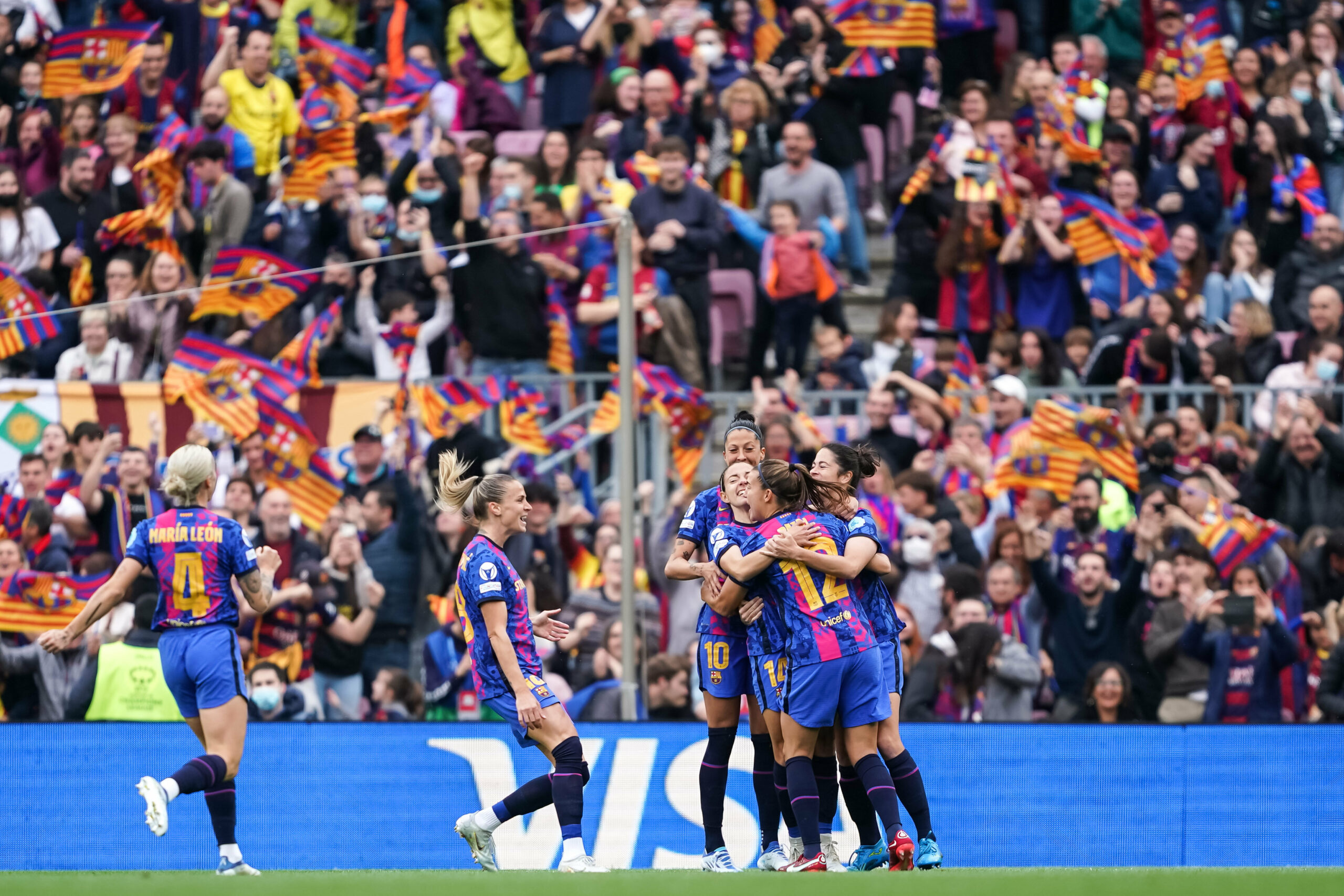 Going into this weekend’s UEFA Women’s Champions League final against Lyon, Barcelona are in great shape.

They are fresh off a third consecutive Spanish title. This time, they won their championship without dropping a single point – 30 games, 30 wins. Over the last three years of domestic league action, they have won 82 of 85 games, losing just once. They have scored 412 goals, averaging just under five per game. Now, they aim to retain their continental crown, won last season with a 4-1 shellacking of Chelsea.

They are in good European form too, with a defeat away to Wolfsburg – after a 5-1 victory at home – the only blemish on their record. European women’s soccer has seen domination from solitary super-clubs before. Lyon themselves won five straight Champions Leagues before losing their way last season. But with the game growing and video footage more available than ever before, it feels as if this level of superiority just shouldn’t be happening. And yet, there Barcelona are: right out in front of everyone else. It’s gotten to the point that defeat to Lyon, the club that beat them 4-1 at the same stage of the same competition just three years ago, would be an upset.

What exactly is it that makes Barcelona so good?

Access the best women’s soccer coverage all year long
Start your FREE, 7-day trial of The Equalizer Extra for industry-leading reporting and insight on the USWNT, NWSL and beyond.
Subscribe
Existing Users Sign In Here
Related TopicsExtraFC BarcelonaUEFA Champion's League

Sarah Luebbert on coming back to the Red Stars, NWSL and what she learned in Mexico
Liga MX Femenil, Clausura Liguilla: Pachuca, Chivas earn Final spots