Despite giving up guaranteed contracts, USWNT stand to make more from new CBA 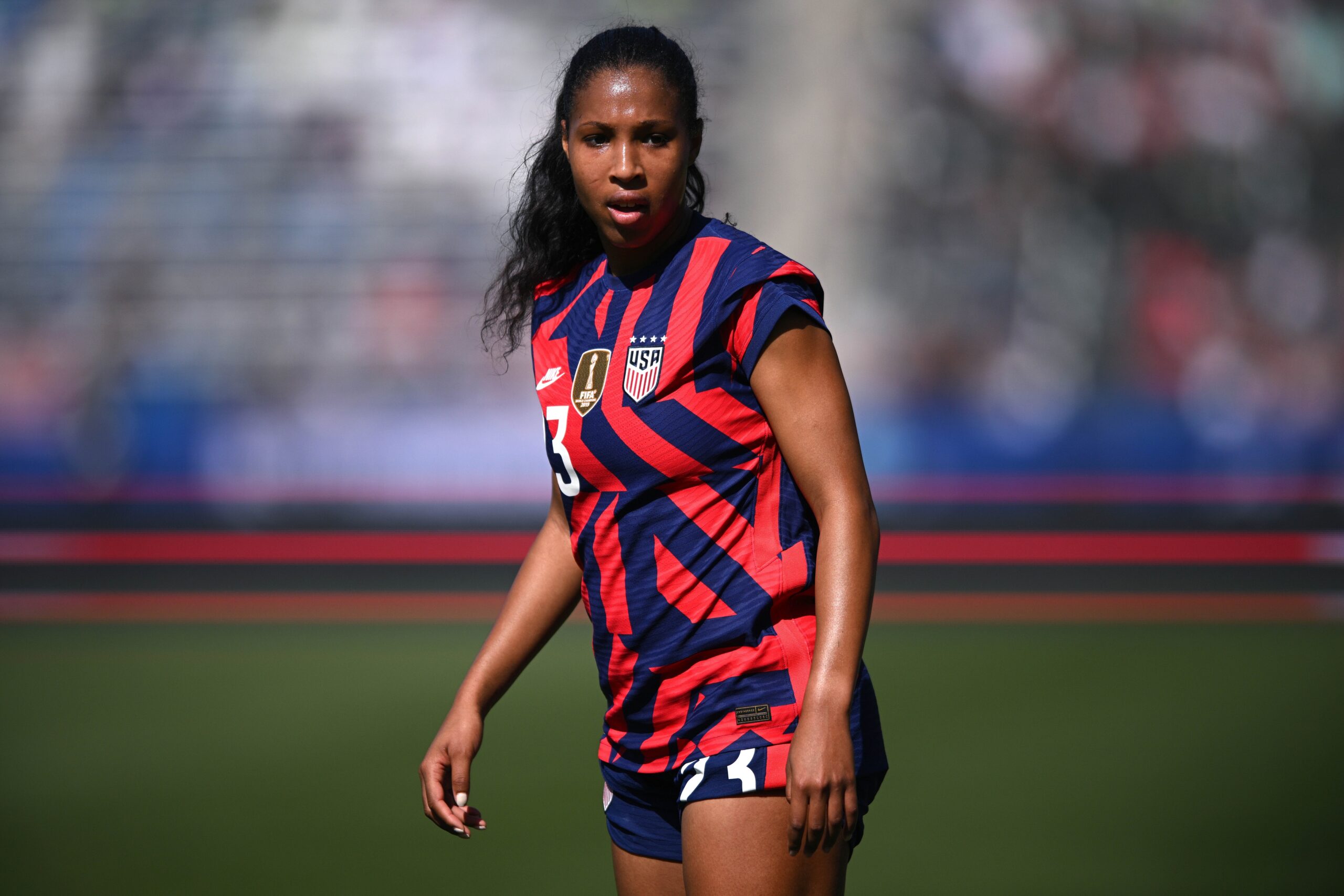 In theory, the biggest concession United States women’s national team players were going to have to make to ratify a new collective bargaining agreement with U.S. Soccer revolved around guaranteed salaries. U.S. women’s players for decades have primarily made their money by playing for the national team, not professional clubs — that is, until recently.

A shift in financial structures brewed over the past two years which saw National Women’s Soccer League teams begin to pay their U.S. stars directly, rather than rely on the federation to pay the salaries of those players. Recent changes benefit everyone: clubs have more control over their players’ contracts, U.S. Soccer no longer has to pay directly for a league it was no longer governing, and players can make as much or more through the new methodology.

Wednesday’s announcement of new, separate collective bargaining agreements between U.S. Soccer and its men’s and women’s players unions further underscored the dramatic shift on the women’s side. Women’s players gave up guaranteed contracts — unthinkable even a few years ago — in order to achieve equal economic terms with their male counterparts, but in doing so, they negotiated a way to potentially make much more money.

“I think we progressed,” said Midge Purce, who was part of the U.S. women’s players association’s bargaining team. “I think we’ve outgrown some of the conditions that may look like we have lost something. But no, rather, our league is actually strong enough where now we don’t need as many guaranteed contracts. We can be on more of a pay-to-play model. No, I don’t [think we gave up a lot]. I think we did a fantastic job negotiating this CBA and we’re all very proud of it.”

Access the best women’s soccer coverage all year long
Start your FREE, 7-day trial of The Equalizer Extra for industry-leading reporting and insight on the USWNT, NWSL and beyond.
Subscribe
Existing Users Sign In Here
Related TopicsExtraFeaturedMidge PurceUSWNTPA