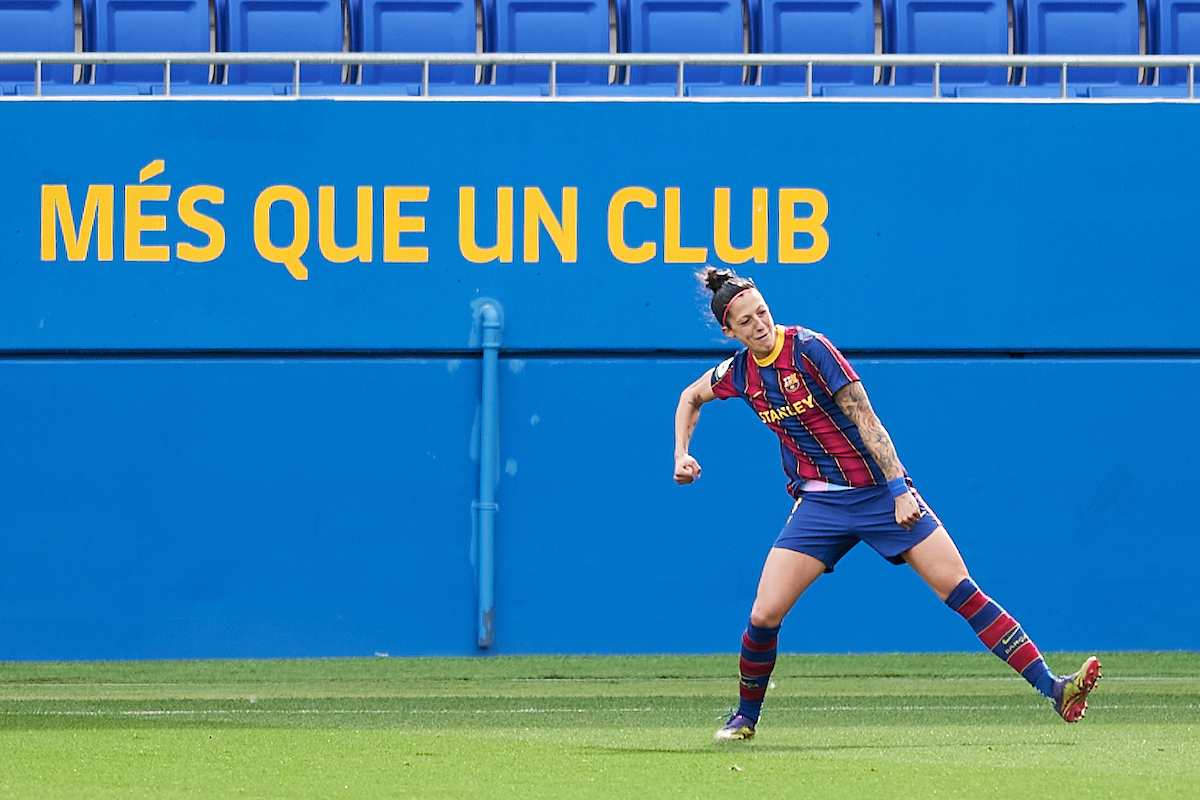 The 2021-22 season boils down to the final game of the European campaign with Barcelona taking on Olympique Lyon in the UEFA Women’s Champions League final on Saturday.

The two teams are filled with stellar names and personalities fit for such an event. Wendie Renard, Alexia Putellas, Ada Hegerberg, and Caroline Graham Hansen are just a few names who will be on display, but there is another name that does not make as many headlines as she should for Barcelona: Jenni Hermoso.

Barcelona thrashed Chelsea 4-0 in last season’s final. They effectively won the game in the first 45 minutes thanks to an experienced and tactical performance from Hermoso & Co. The Spanish striker produced a display that tore the English champions apart with her movement. Hermoso played the false nine position brilliantly then and has continued to do so this season with even more aplomb as Barcelona won all 30 league games it played and returned to the Champions League final. Lyon will have to be diligent in their defending when it comes to containing Barcelona’s amoeba-like attack.

The false nine role can be confused with a midfielder being asked to play as a center forward when it is in fact a position and role that requires tactical nous, ability, and an exceptional understanding of how to play in the forward areas. Players like Roberto Firmino and Lionel Messi are key examples of how the position is played at the highest level. The women’s game generally lacks true false nines, making Hermoso a rare commodity among relatively familiar strikers. She could be the difference-maker in Saturday’s final.

Access the best women’s soccer coverage all year long
Start your FREE, 7-day trial of The Equalizer Extra for industry-leading reporting and insight on the USWNT, NWSL and beyond.
Subscribe
Existing Users Sign In Here
Related TopicsExtraFC BarcelonaFeaturedJenni HermosoJennifer Hermoso

The Equalizer Podcast: Expansion success
Anatomy of a Goal: How not to defend Christen Press