Kassouf: Everyone wants a shot at the champs 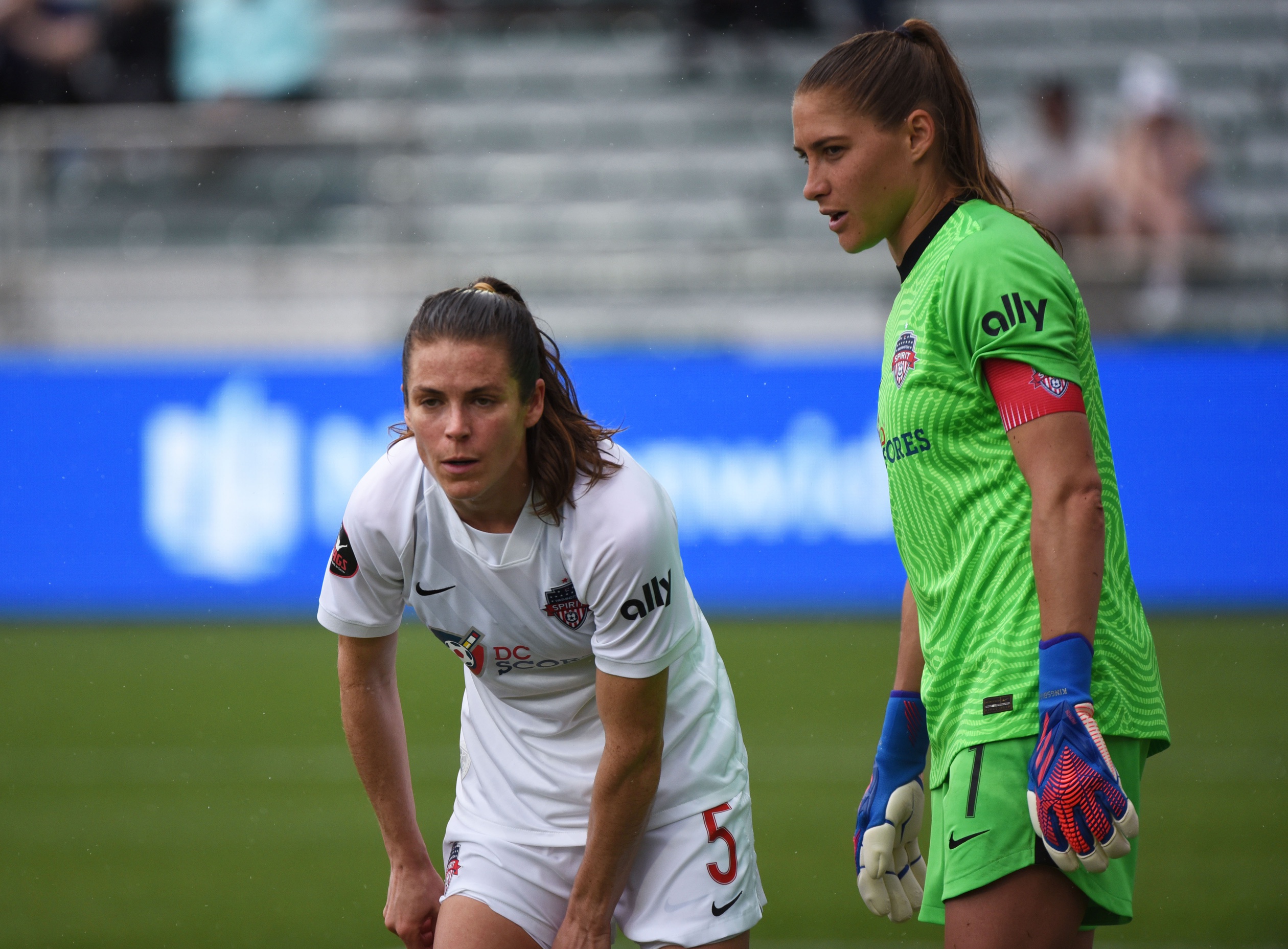 A 2-1 victory over the Washington Spirit in Saturday’s NWSL Challenge Cup final added a sixth National Women’s Soccer League trophy to the Courage’s shelves since their move to North Carolina in 2017. Over half the possible league trophies in that time frame have gone to North Carolina, in addition to the same franchise winning the NWSL Championship in 2016 as the Western New York Flash.

This time — unlike in years past — the triumph came as a relative surprise for a team which unloaded a pair of stars in the offseason and was surrounded in the fall by the extensive trauma of learning that the coach who shaped that dynasty had allegedly sexually coerced players in previous jobs.

Washington was, unfortunately, in a similar position as a team fresh off its first NWSL Championship in November despite its own context of an allegedly abusive coach who was eventually banned from the league, and an owner who was chased out of the NWSL for enabling the situation. Despite that — and with the exception of a pair of forfeits last summer due to COVID-19 protocol violations — the Spirit entered Saturday’s final unbeaten in 20 straight matches, all since Kris Ward took over as coach. It stands as the longest unbeaten streak in NWSL history.

It’s over now, however, and there are plenty of extracurriculars to discuss from the match. Most of those tie into themes discussed ad nauseam over the years (refereeing issues) or recently (poor Challenge Cup planning). For the purpose of not completely repeating those valid points without a more productive update (watch this space), let’s look at the end of the Spirit’s streak, and what it means for the reigning champions going forward.