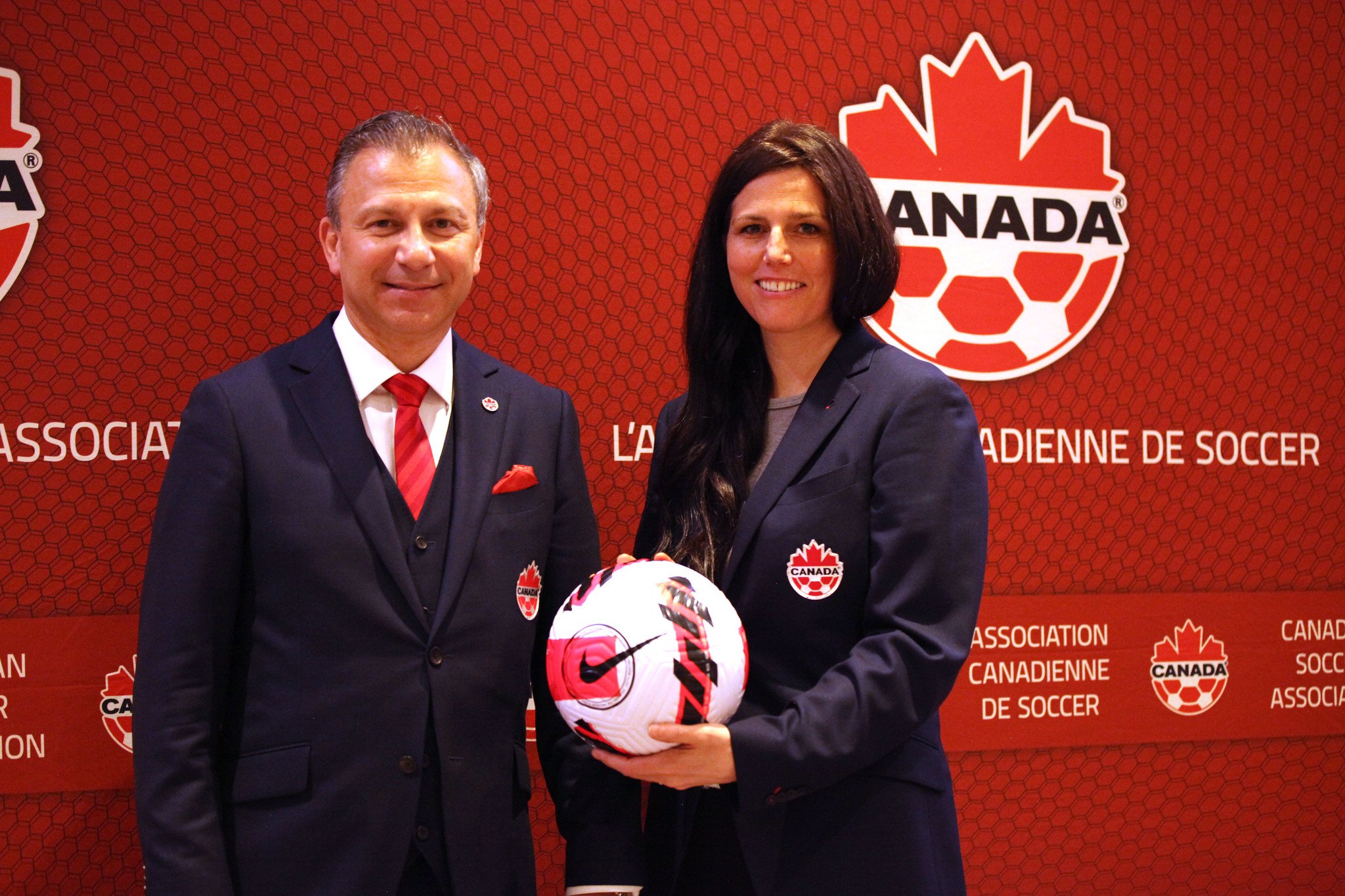 On Saturday, Canada Soccer announced that Breagha Carr-Harris has been hired as the federation’s first ever Head of Women’s Professional Soccer.

In their release, Canada Soccer said they received over 70 applicants for the newly created position. The federation noted that the “high-profile role will be dedicated to launching women’s professional soccer in Canada; a league that will promote equality, diversity, inclusion, and reconciliation and that can be a platform for breaking barriers and developing women leaders.”

Carr-Harris is a former executive of Maple Leaf Sports and Entertainment, the Toronto-based parent company of teams Toronto FC (MLS), the Toronto Maple Leafs (NHL), and the Toronto Raptors (NBA), among others. She has 15-years of experience as a sports professional, and a decade of experience herself as a National Coaching Certification Program certified university and youth soccer coach.

Carr-Harris expressed optimism for the future of the game in Canada: “As a passionate supporter of the women’s game from the grassroots through to our Women’s National Team, I appreciate the dedication, commitment and support of Canada Soccer and our country’s players and leaders at all levels and am excited that we are in a position to be having the discussion on how to establish the women’s professional game in Canada.”

But Carr-Harris faces an uphill battle. Canada currently has no professional women’s soccer teams of their own, and the sixth ranked nation is currently one of two teams in the top 15 of FIFA’s rankings without a domestic league, alongside tenth ranked Korea DPR.

After capturing the Olympic Gold medal in Tokyo last summer, captain Christine Sinclair expressed her desire to see a league come to fruition up North: “I hope that we’ll see investment in the women’s game. I think it’s time that Canada gets a professional league or some professional teams, and if a gold medal and three Olympics medals doesn’t do that, nothing will so I think it’s time for Canada to step up.”

Canada Soccer President Nick Bontis noted that Carr-Harris will serve as “Chair of the new women’s professional task force that will draw on the expertise of our Women’s National Team Head Coach, Bev Priestman, former National Team players, provincial and territorial high-performance leagues, and the business community among others.”