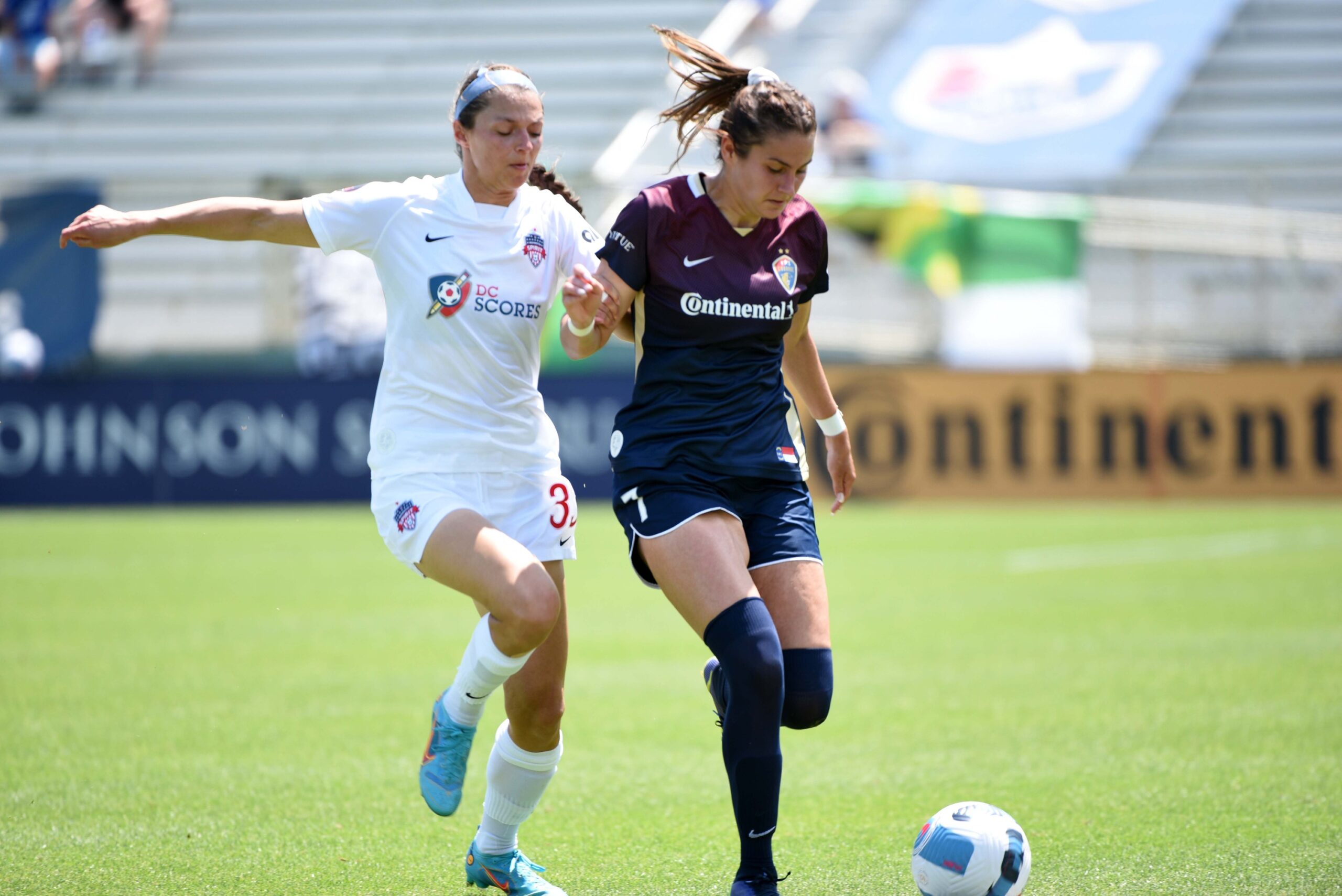 Every NWSL Championship match since 2016 has included either the North Carolina Courage or Washington Spirit. If you include the years when the Courage were the Western New York Flash, there has never been a National Women’s Soccer League season in which neither reached the playoffs.

Saturday, in North Carolina, the sides will meet with the 2022 Challenge Cup on the line. The matchup was set Wednesday after the Spirit squeaked by OL Reign on penalties and the Courage defeated the Current 2-1 in Kansas City.

It will be the third match between the sides inside of six weeks, but fortunately the first two were good enough to warrant some interest in making it a Challenge Cup trilogy. It is also a matchup between two teams who took similar paths to recent championships, and teams that spent a large chunk of 2021 trying to make sense of severe cultural disruptions brought on by their head coaches being fired for cause.