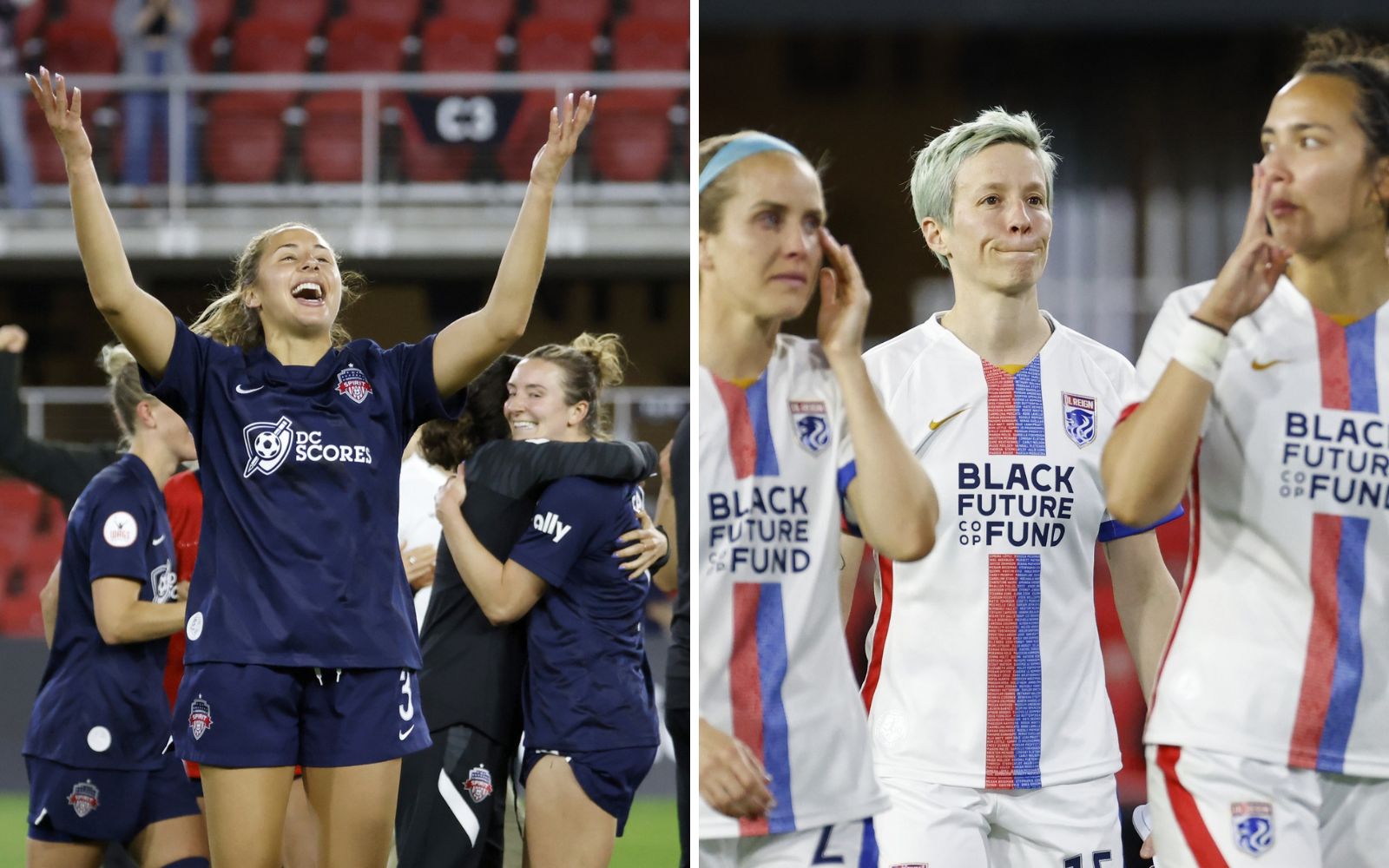 There is no getting past it: Wednesday’s epic National Women’s Soccer League Challenge Cup semifinal in Washington, D.C., featured a clear and obvious error in the final seconds which likely impacted the result. Megan Rapinoe called it “horrible” and “unacceptable.” Laura Harvey called it “embarrassing.”

Deep into second-half stoppage time, a driven corner kick struck the outstretched arm of the Washington Spirit’s Anna Heilferty inside the box. Referee Greg Dopka blew his whistle… for the end of regulation. Rapinoe said postgame that Dopka told players that Heilferty’s arm was tucked but, as Rapinoe said while gesturing an outstretched arm, “the hand was f***ing out on Jupiter.”

OL Reign deserved a penalty kick, and from the run of play, a place in Saturday’s final, too. Instead, the Spirit prevailed in an epic, 10-round shootout to play for another trophy.

The blown call is already the singular, dominant talking point from the match, but there are longer-lasting implications from the NWSL’s two best teams meeting twice in four days this week, and on Wednesday in a knockout game for the second time in less than six months.

“They were the better team on Sunday, got the reward,” said Harvey, the Reign’s head coach. “We were the better team tonight, didn’t get the reward. I’ve been where Washington are right now, where they’re riding the crest of the wave and everything they touch turns good. Sometimes that can be really beneficial to you. We should’ve won the game tonight. They know it and we know it.”

NWSL Challenge Cup Semifinals: Washington advances in shootout, Courage see off Current
Harvey: ‘I would put my mortgage on Megan Rapinoe to score a penalty’