As NWSL grows, coaches hope their voices will be heard 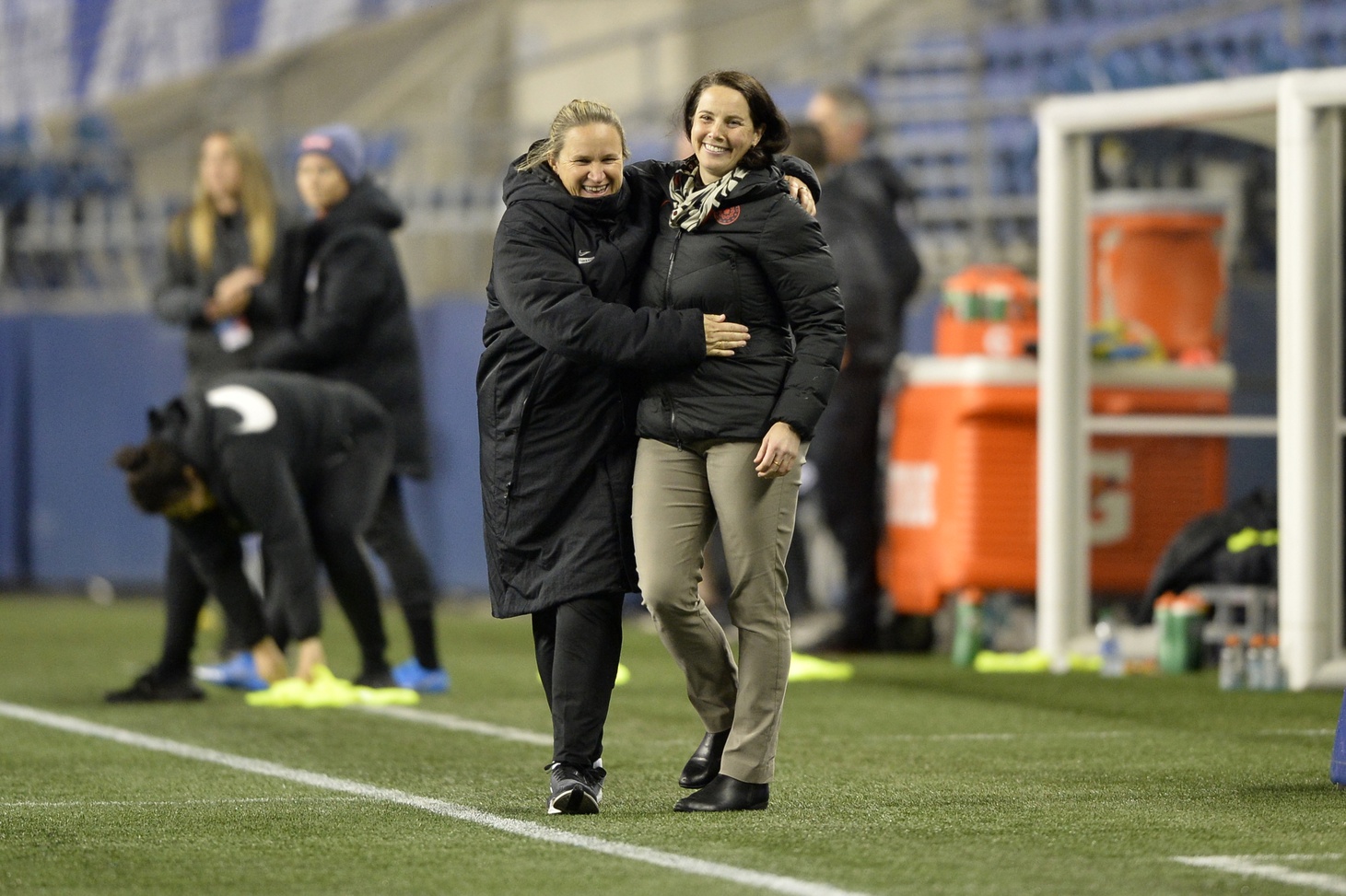 OL Reign will face the Washington Spirit on Wednesday night for the second time in four days at Audi Field in the nation’s capital. Sunday’s meeting was a big deal: the regular-season, home-opener for the Spirit, who received their championship rings for their remarkable 2021 title.

Wednesday is supposed to be a big deal, too. The rematch is a semifinal in the National Women’s Soccer League Challenge Cup, a tournament the league wants everyone to take seriously. Figuring out what value to assign to Wednesday’s game is a difficult task for those inside and outside the league, however, given the avoidable complications it presents. The tournament inexplicably overlaps the start of the regular season and will force multiple teams to reschedule games — some potentially home-openers — this weekend, since the Cup final will be played on Saturday.

What’s worse from the perspective of coaches is they only found out about the bizarre schedule after it was finalized. Going forward, they hope to change that through dialogue in a bi-weekly call which features league operations personnel and head coaches. Reign coach Laura Harvey reached out to the NWSL front office with the idea late last year.

“I felt that our voice needs to be heard when decisions are being made, and right now, that’s not necessarily happening enough,” Harvey told The Equalizer. “We get to hear about it when the decision-making process is already in place, and then we have a view on it. Rather than, we have a view on it prior to the decisions being made. We don’t all have to have the same view, but I think when we talk it out, there becomes alignment most of the time.”