Kassouf: On the NWSL’s identity, and tough conversations ahead 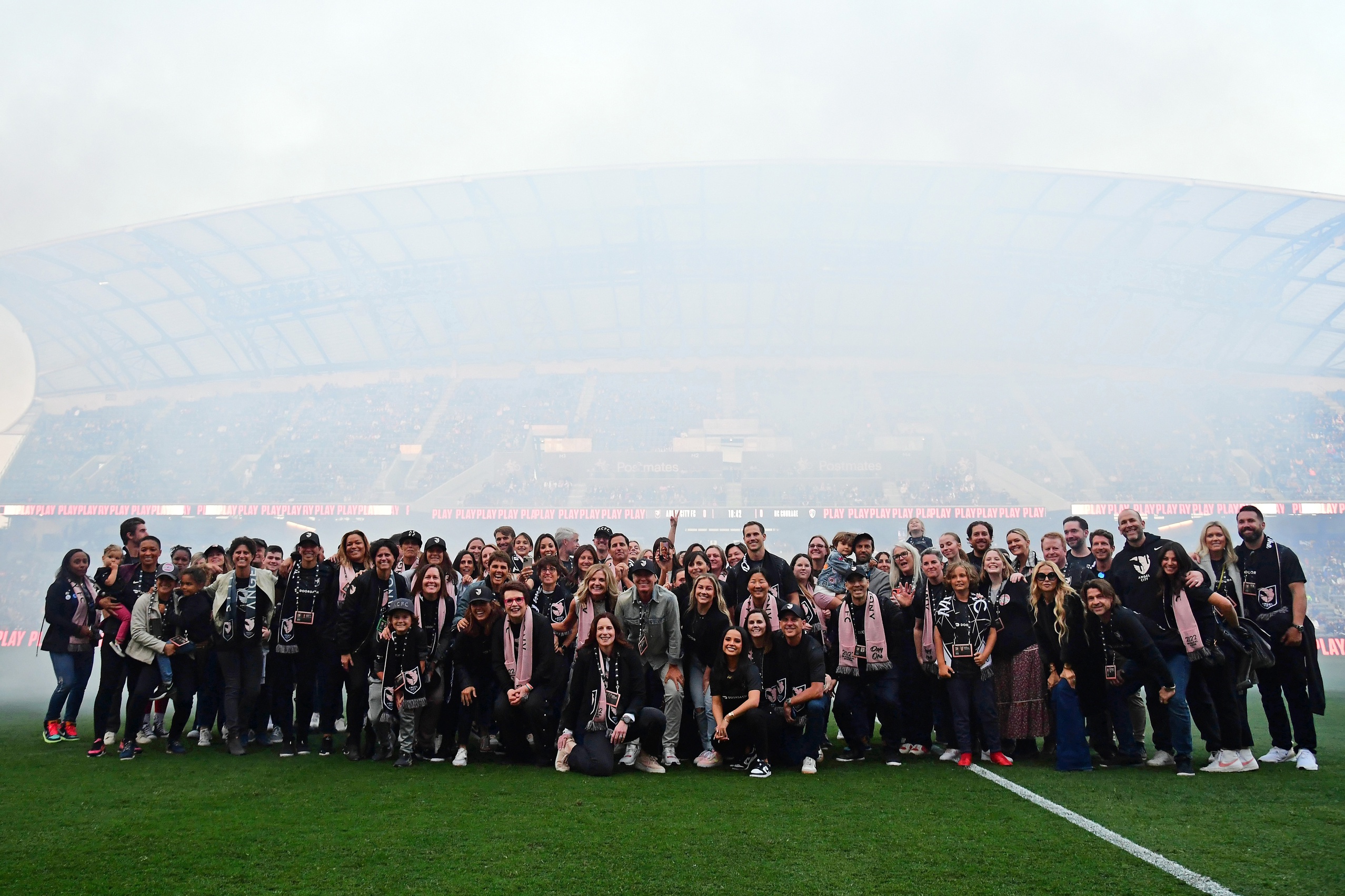 Microcosms of those identity questions have been on display over the past week. A series of unrelated events begged similar questions about who the NWSL is targeting for growth, what the league wants to be, and how it plans to get there.

These questions are central to every decision new commissioner Jessica Berman makes, and she seems aware of that. Berman pointed to the league’s value as a brand and position as a change agent when asked what the NWSL needs to become.

“I believe that the NWSL will redefine the way that brands and fans look at women’s sports,” Berman told The Equalizer. “The value proposition is clear. We have various case studies already to prove the concept, including Angel City, who announced that they’ve sold more than 15,000 season tickets and have sold $35 million in sponsorship. There’s no doubt that the value proposition is there. It’s our job to claim that and to ensure that we’re aligning with like-minded sponsors, media partners and investors who believe in the growth proposition and the value proposition of the league.”