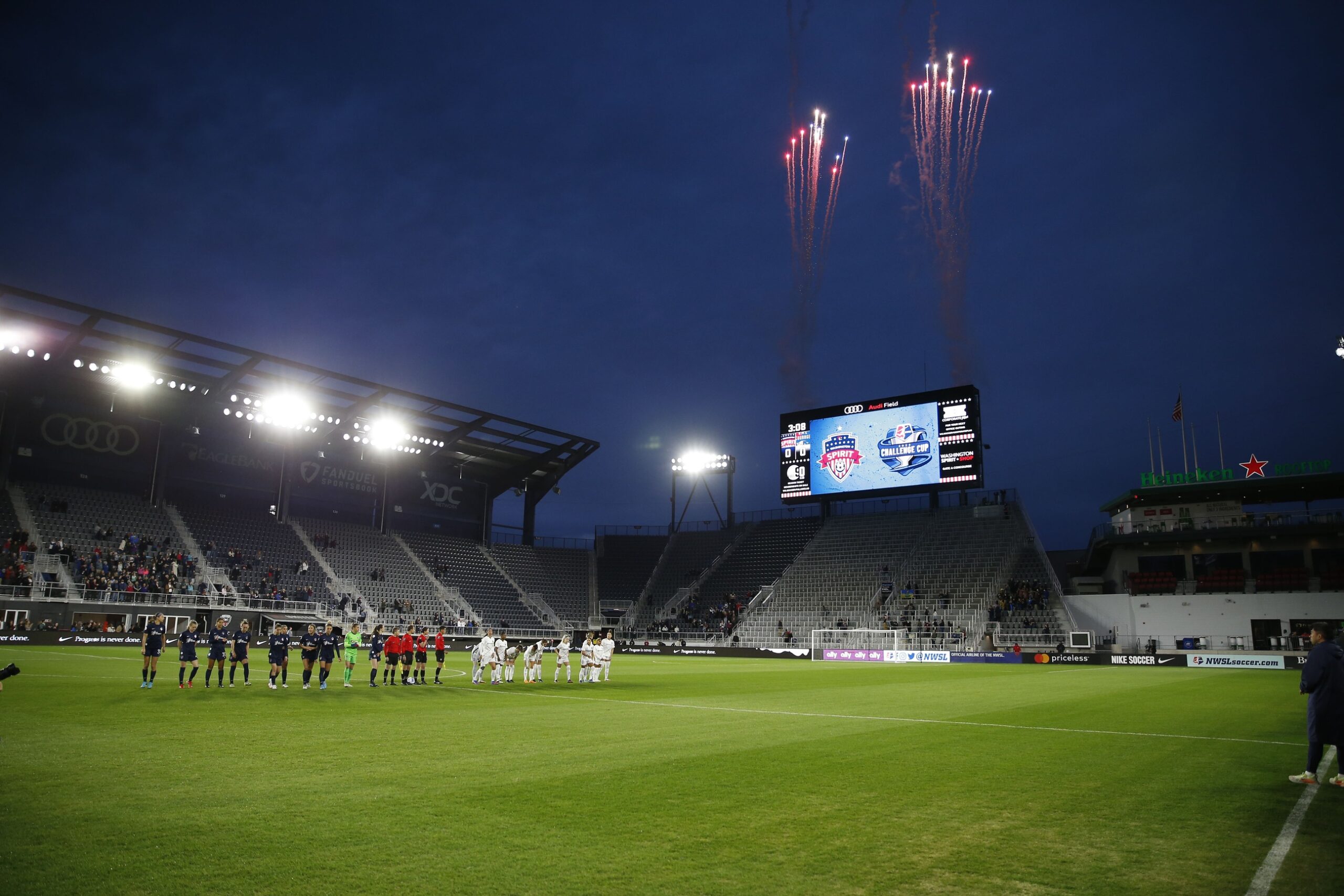 As the minutes ticked down on the NWSL Challenge Cup group stage on Sunday night, Angel City held onto a 1-0 lead over Portland Thorns FC. That result, which ultimately held up, threw a late twist into the semifinal matchups. The Thorns needed only a draw against the previously winless expansion side to book their ticket to the last four. In becoming the Los Angeles side’s first victim, they propped open the back door for the Washington Spirit to sneak in and advance.

At National Women’s Soccer League’s virtual headquarters, the final score shifted off one awkward scenario and landed on another. Earlier in the weekend, OL Reign had secured the top record in the league at the group stage and the right to host a semifinal on May 4. However, Lumen Field is booked that night thanks to the Seattle Sounders advancing to the Concacaf Champions League final. So, those hosting rights for the Reign matter not. Regardless of opponent, they were going to be traveling for the semifinal. Yet this was not just an unfortunate scheduling snafu that popped up at the last minute. This was the product on the NWSL deciding to schedule the Challenge Cup and the start of the regular season in a manner that almost guaranteed issues.

The Reign having to travel for the Challenge Cup semifinals is probably not that big of a deal in a vacuum. But they already went to Portland and grinded out a result after opening the Cup with a 1-1 draw against the Thorns at Lumen Field. All the while, Reign coach Laura Harvey and new Thorns counterpart Rhian Wilkinson spoke about the rivalry and how even their preseason clash a few weeks earlier had a different feel to it. If the Thorns had advanced, the Reign would have had to go back to Portland, an unfortunate offshoot of the scheduling conflict for next Wednesday.