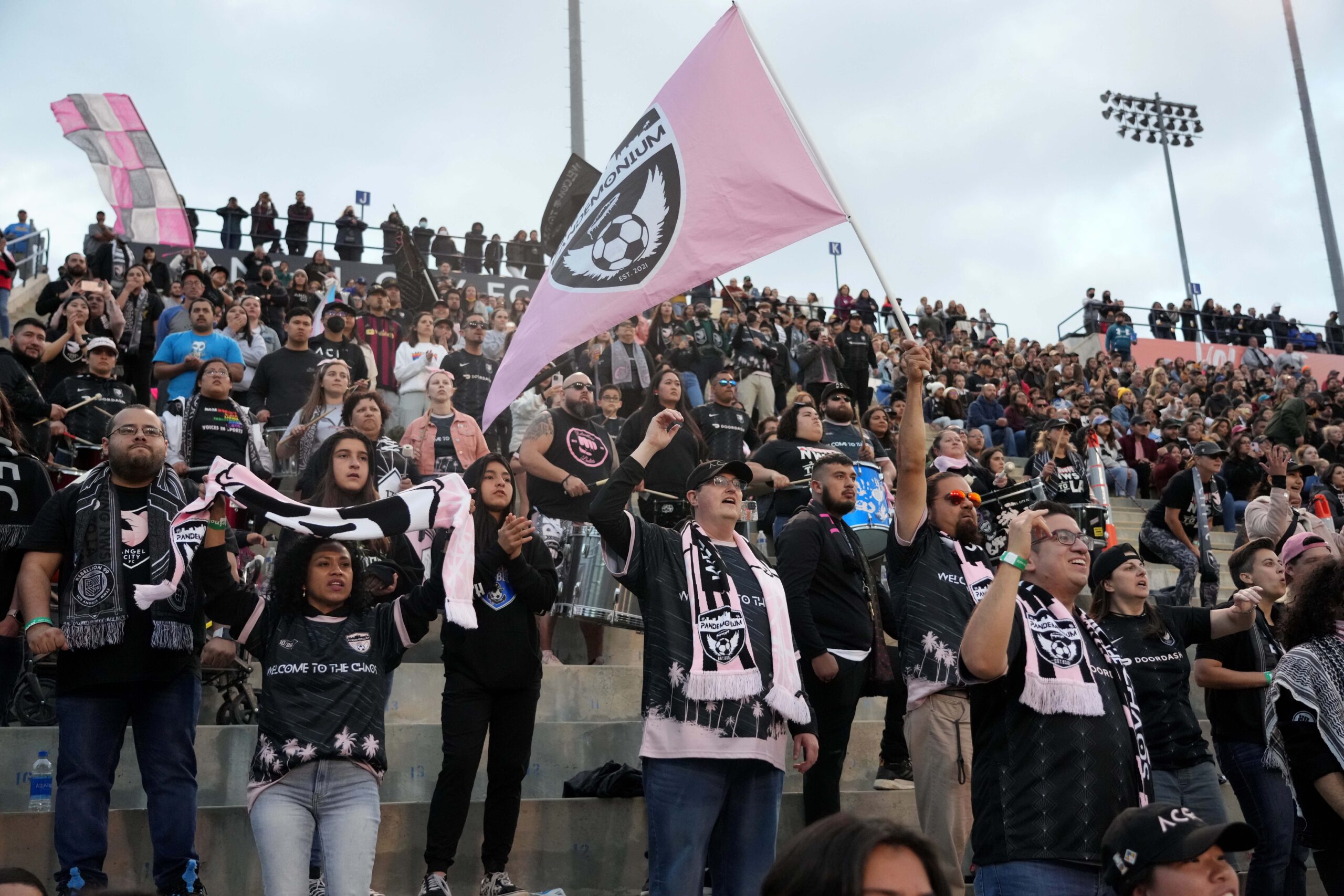 Heather Pease says she will allow herself to stop and take in the moment on Friday, a scene which for many will be decades in the making.

Of all the things people could be doing on a gorgeous Friday night in one of the centers of global entertainment, 22,000 — an expected sellout — will fill Banc of California Stadium for Angel City FC’s first regular-season game in franchise history. That’s a statement, says Pease, the team’s senior director of ticketing strategy and data. The Los Angeles-based club has sold over 15,400 season tickets as of Tuesday, on top of $35 million in sponsorship. Their leaders said they would change the league and women’s sports at large, and early returns suggest they have a case.

“What the club did so well was being very strong when it comes to branding,” Pease told The Equalizer. “I just don’t think there were those question marks given how strong we came out of the gate, given our investor backing, sponsors that we’ve signed… For a lot of people, this has felt very real for a very long time.”

Fourteen years ago, Pease was selling tickets for the Boston Breakers in their year-long leadup to the launch of Women’s Professional Soccer. That league lasted only three years before a series of financial missteps and ownership problems crippled it, the second such women’s professional soccer league in the U.S. to suffer that fate.  The Breakers led WPS in season ticket sales, but the number was a fraction of the scale at which Angel City now operates. The idea that a day like Friday would eventually arrive was always the dream, but even in recent years for the National Women’s Soccer League — on the cusp of turning 10 years old — it felt mostly unreachable outside of the Portland market.