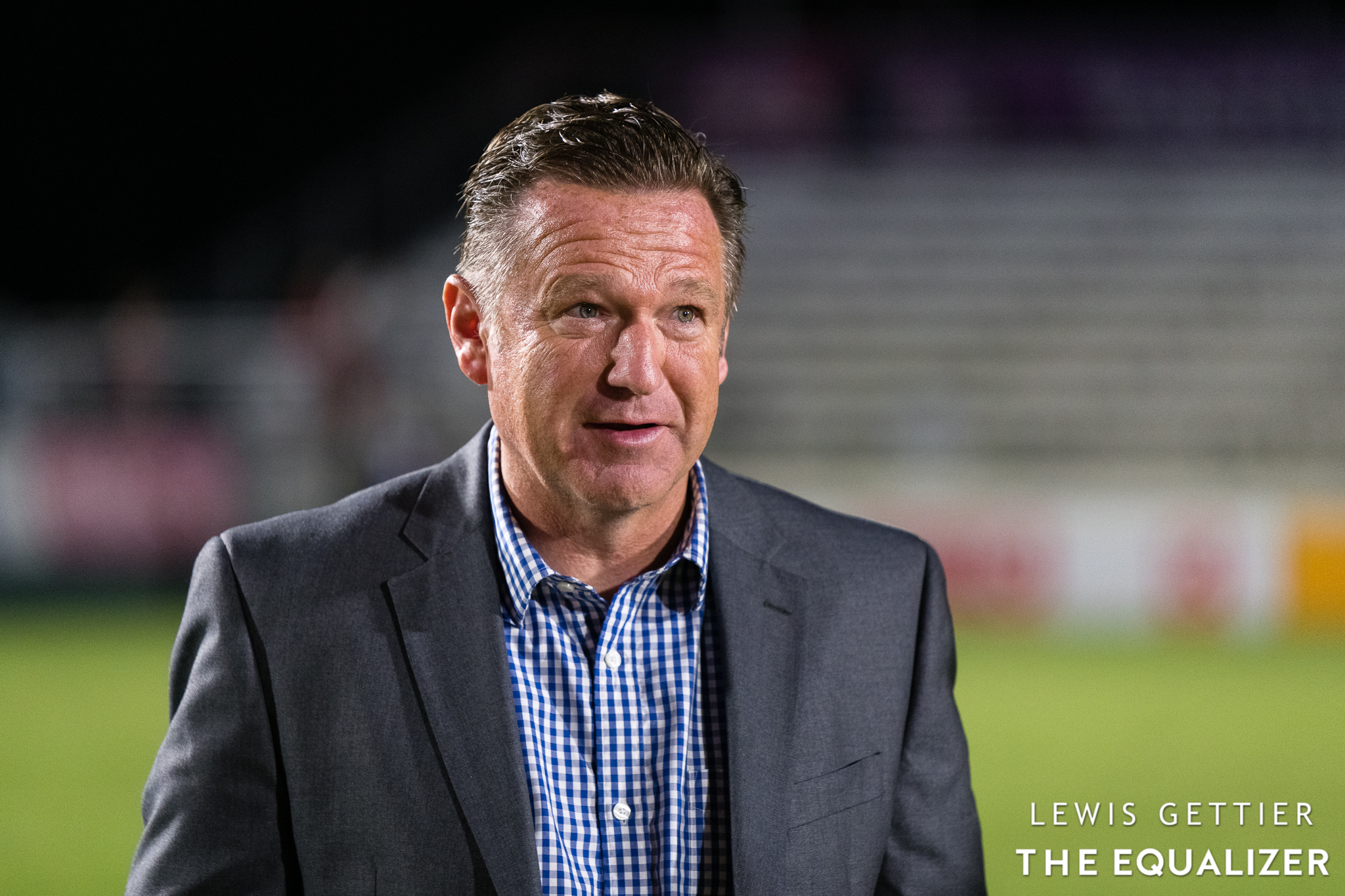 The suspension comes “in light of recent findings, received this week, from the joint NWSL and NWSLPA investigation that was launched last year to review current and historic complaints of discrimination, harassment, and abuse,” the league and team said in a release. Clarkson is suspended “pending the conclusion of an investigation into alleged violations of the NWSL Policy to Prevent and Eliminate Workplace Discrimination, Harassment, and Bullying.”

The suspension comes on the heels of significant upheaval in the league over the past year, that saw the departure of five head coaches due to misconduct allegations. Clarkson was the last remaining head coach in the league who was in the same position at the start of the 2021 NWSL season.

“As it relates to this particular situation, I want to thank the individuals who brought their concerns to the Joint Investigative Team, as well as Ted Segal, Jessica O’Neill and the Dash organization for taking swift action, and for their cooperation with the joint investigative team’s recommendation. I want to thank the players and staff throughout the league who have participated in the overall investigation thus far, and assure them, as well as our fans and partners, that we will deliver on our promise to create a workplace where players and staff are empowered to succeed in a healthy and safe environment.”

The joint investigation remains ongoing and is running independent of the one being conducted by former Attorney General Sally Yates for U.S. Soccer. The NWSL and NWSLPA joint investigation includes investigators from the law firms Covington & Burling and Weil, Gotshal & Manges.

“Players made a promise to ourselves and future generations to transform our league – not through words, but with our actions,” NWSLPA executive director Meghann Burke said. “This shows that our joint investigation is doing the work of systemic transformation. The work continues, and we commend payers for speaking up and speaking out.”

Clarkson was hired by the Dash in December of 2018, and he received a contract extension in October of 2020. The Dash have stated that an interim head coach will be named in the “coming days.”