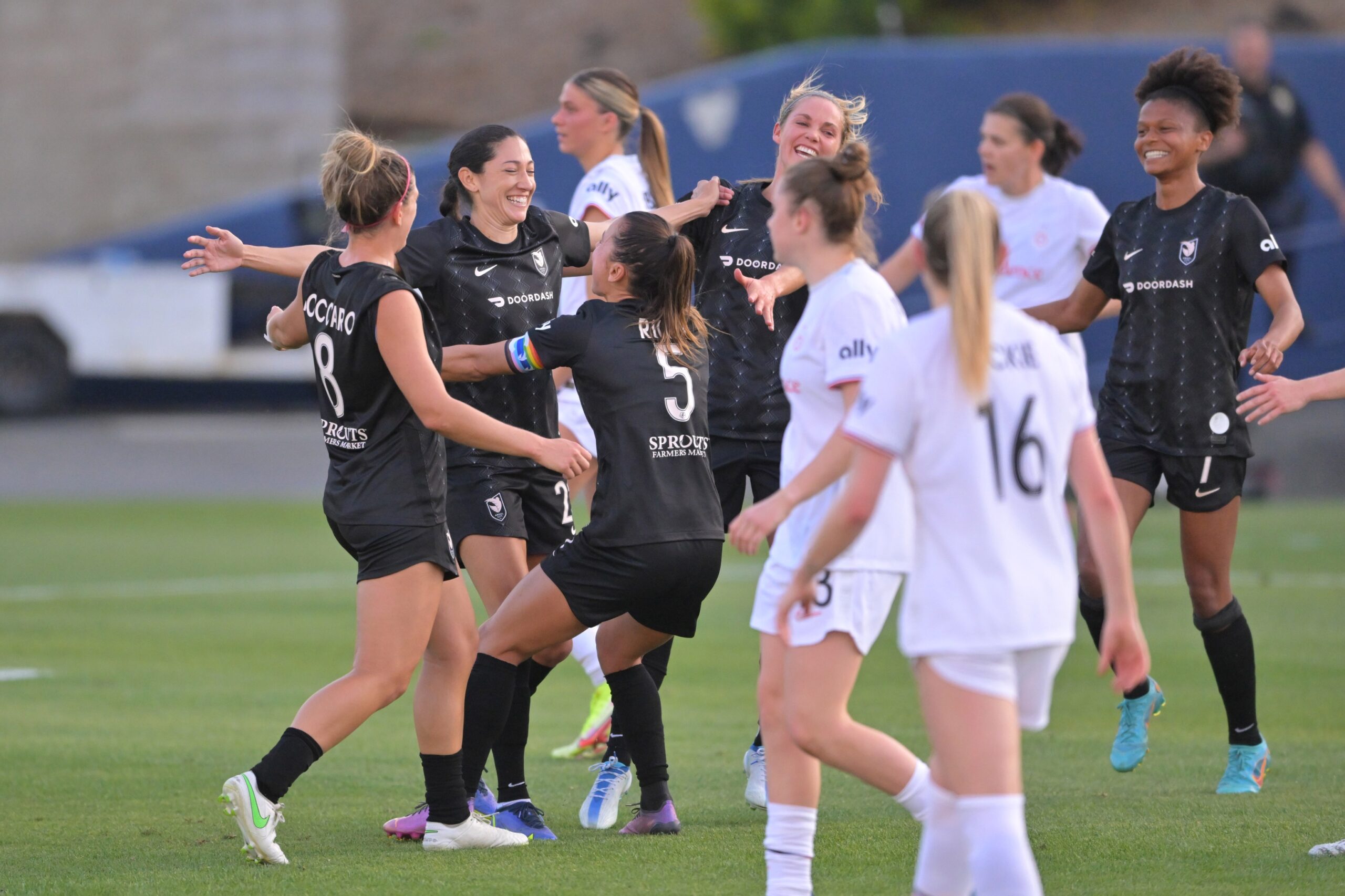 Come Friday, 4,633 days will have passed since the Los Angeles Sol last played a match, in the now defunct Women’s Professional Soccer (WPS).

Although Angel City FC has already played some competitive matches, winning its first in franchise history on Sunday, Friday is the true beginning of a new era long in the making. That position is made clear by the regular-season opener being the first for the team at the Banc of California Stadium, its full-time, 22,000-seat home, rather than their Challenge Cup home in Fullerton. There are implicit expectations of a sellout crowd on Friday and, with over 15,000 season tickets sold, the Los Angeles-based expansion franchise is likely to lead the National Women’s Soccer League in attendance in its first season.

There will be much to marvel at on Friday as the team, its players, and its owners get the full Hollywood red-carpet treatment — and rightfully so. Soccer’s full return to Los Angeles (yes, the Sol played in Carson) is long overdue, and so too is the day that an expansion team’s launch is objectively filled with more optimism than questions.

Angel City FC’s arrival is the biggest this league has ever seen. If that feels unfair to fellow newcomers San Diego Wave FC, it probably is. But in LA, the NWSL has its new business standard — and, finally, a serious presence in a top-two media market, one with cultural reach beyond soccer.