Orlando Pride shoots for the Moon with New Luna Kit 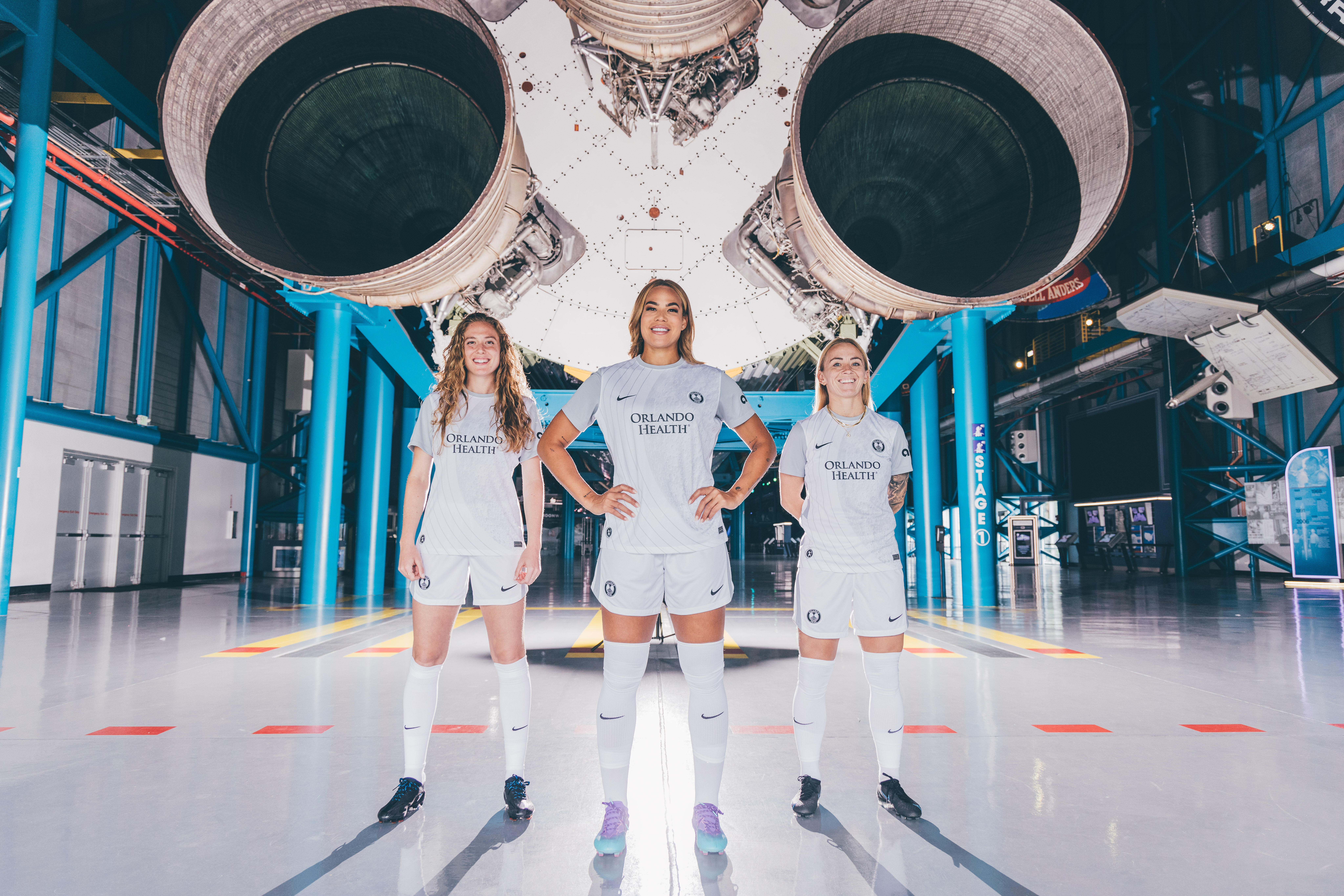 Last year, the Orlando Pride aimed for the stars. This year, they’re looking for their moonshot.

Last year, the Orlando Pride aimed for the stars. This year, they’re looking for their moonshot.

“We wanted to create a story that was Space 2.0,” Orlando’s SVP of Brand and Marketing Pedro Araujo exclusively told The Equalizer about the Luna kit, which they unveiled on Thursday. “It’s looking at the past for what we did with the Ad Astra kit while looking to the future of what’s next for space exploration.”

Inspired by Florida’s Space Coast and NASA’s recently announced Artemis Program, the kit hopes to build on the success of the 2021 Ad Astra jersey, stay true to their Central Florida roots, and celebrate the future of space exploration.

The Artemis Program is a $28 billion plan to land the first woman on the Moon in 2024, and just like those future trailblazers, the Luna Kit hopes to imbue its wearers with the drive to also shoot for the moon.

The Astronaut White colored kit, with Moon Grey features, sports the texture of the moon’s surface on the wearer’s left side, with orbital rings of the solar system radiating out to the right. The Orlando Pride crest is embroidered in Space Black. On the back of the jersey, player names and numbers are printed in Rocket Aluminum, a metallic color inspired by thermal space blankets.

Detail is everything for this kit, with “to the moon” inscribed on the inside collar, and the jocktag on the bottom depicting the Greek moon goddess Artemis, the twin sister of Apollo. Artemis, the goddess of the hunt and the Moon, was gifted with the power of perfect aim with her bow and arrow.

Access the best women’s soccer coverage all year long
Start your FREE, 7-day trial of The Equalizer Extra for industry-leading reporting and insight on the USWNT, NWSL and beyond.
Subscribe
Existing Users Sign In Here
Related Topics2022 NWSLExtranwslorlando pride