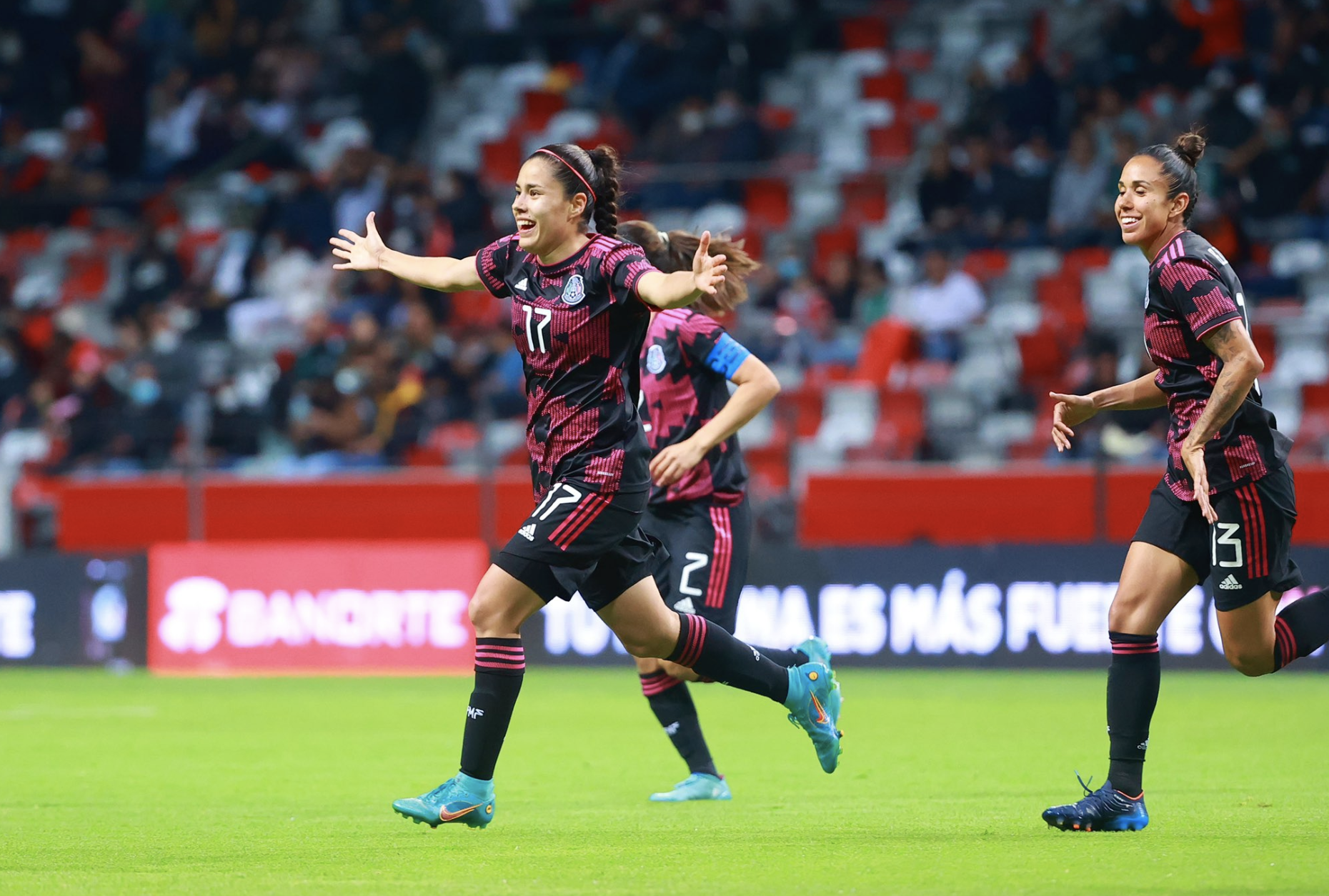 The United States women’s national team will play in Group A along with hosts Mexico plus Jamaica ad Haiti, and Trinidad and Tobago. Reigning Olympic gold medalist Canada will play in Group B with Costa Rica, Panama, and Trinidad and Tobago. The United States and Canada claimed a berth to this summer’s tournament, which serves as 2023 FIFA Women’s World Cup qualifying and 2024 Summer Olympics qualifying, with their high FIFA rankings. The rest of the field was decided with final qualifying matches in the recent April international window.

This is the first qualifying tournament under the new Concacaf W format. Four teams will qualify for the 2023 FIFA Women’s World Cup — which will be held in Australia and New Zealand next year — from Concacaf.

The expanded selection of teams comes as the World Cup is increasing from 24 teams to 32 teams.

As for the Olympics, the winner of the Concacaf W Championship will automatically advance. The semifinal team and the third-place team will play an additional match to battle for the second and final spot.

Mexico will be hosting the Concacaf W Championship from July 4-18 in Monterrey, Mexico, using two stadiums: Estadio Universitario, otherwise known as El Volcán, which is the homes of Tigres, and Estadio BBVA, the home of C.F. Monterrey.

This is the second time the Concacaf Women’s World Cup qualifiers have been held in Mexico. The last time the tournament was in Mexico the U.S. suffered one of its most shocking losses, 2-1, to Mexico in the semifinal and were forced to defeat Costa Rica in a 3rd place match — which they did, 3-0 — and then get through Italy in a playoff to reach the World Cup. That is as close as any World Cup has been to being held without the United States.

The United States has won the tournament eight times, while Canada has two titles to its name. No other team has won the Concacaf Women’s Championship — or the Women’s Gold Cup.