Kassouf: The Challenge Cup is fun, but it’s a long road to relevance 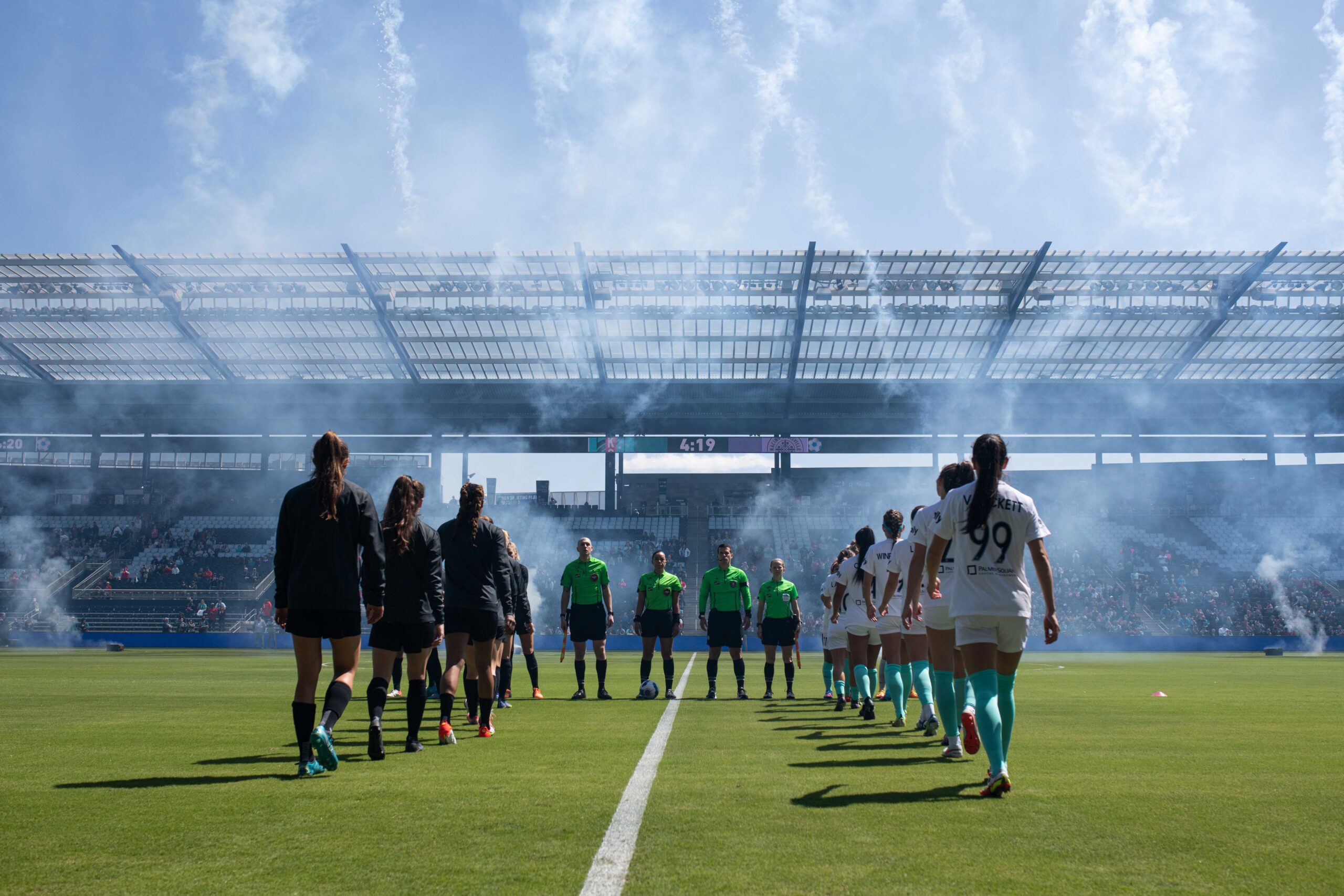 Nobody can accuse the National Women’s Soccer League’s Challenge Cup of being boring. Twice in three days last week, a team broke the league record for the least amount of time needed to score three goals in a game. OL Reign did it in 11 minutes in Seattle on Thursday; the North Carolina Courage took nine minutes from opening kickoff on Saturday. Defending remains dubious at times in the league, but even causal fans should be entertained.

Fun is good, as the saying goes, and in the end, maybe that’s all that really matters for the NWSL when it comes to the Challenge Cup. The league’s goal for the tournament is to make it another showcase competition which they can promote on TV and sell to sponsors. They achieved that this year.

In its current form, however, the NWSL Challenge Cup is a long way from being relevant in the wider scheme of the season — an opinion shared widely not only by many onlookers, but coaches and players. What is clear is that the competition — and, crucially, its place on the calendar — is not going anywhere, and that leaves a great tension between what NWSL leadership wants the Challenge Cup to be, and how the onlooking world views it.

The Challenge Cup is a preseason tournament by definition; it happens before the regular season. Just about every coach has referred to it as a tournament to work on ideas and try out different players and systems. Yes, professional athletes and coaches want to win competitions; that much is a given. And yes, there is a financial incentive: each player on the winning team will receive a $10,000 bonus from a yet-unnamed tournament sponsor, a source with knowledge of the deal told The Equalizer. Even with the newly raised salaries from the league’s first collective bargaining agreement, that would represent roughly a 30% bonus up front for a player on a minimum salary.

However, a Challenge Cup marred by high-profile injuries and set to the backdrop of stars being rested at times because of both international duty and preseason load management, begs other questions about the tournament’s big-picture role in what the NWSL is trying to do.

“In my opinion, and this is only my opinion,” Washington Spirit head coach Kris Ward said, “for this league or any professional league, the product on the field is the most important thing. You want it to be as attractive as possible because that affects everything. Sponsors, viewership, the overall financial side of the game, and I feel like that gets lost.”

Access the best women’s soccer coverage all year long
Start your FREE, 7-day trial of The Equalizer Extra for industry-leading reporting and insight on the USWNT, NWSL and beyond.
Subscribe
Existing Users Sign In Here
Related Topics2022 NWSL Challenge CupExtraFeaturedKassouf on Mondays