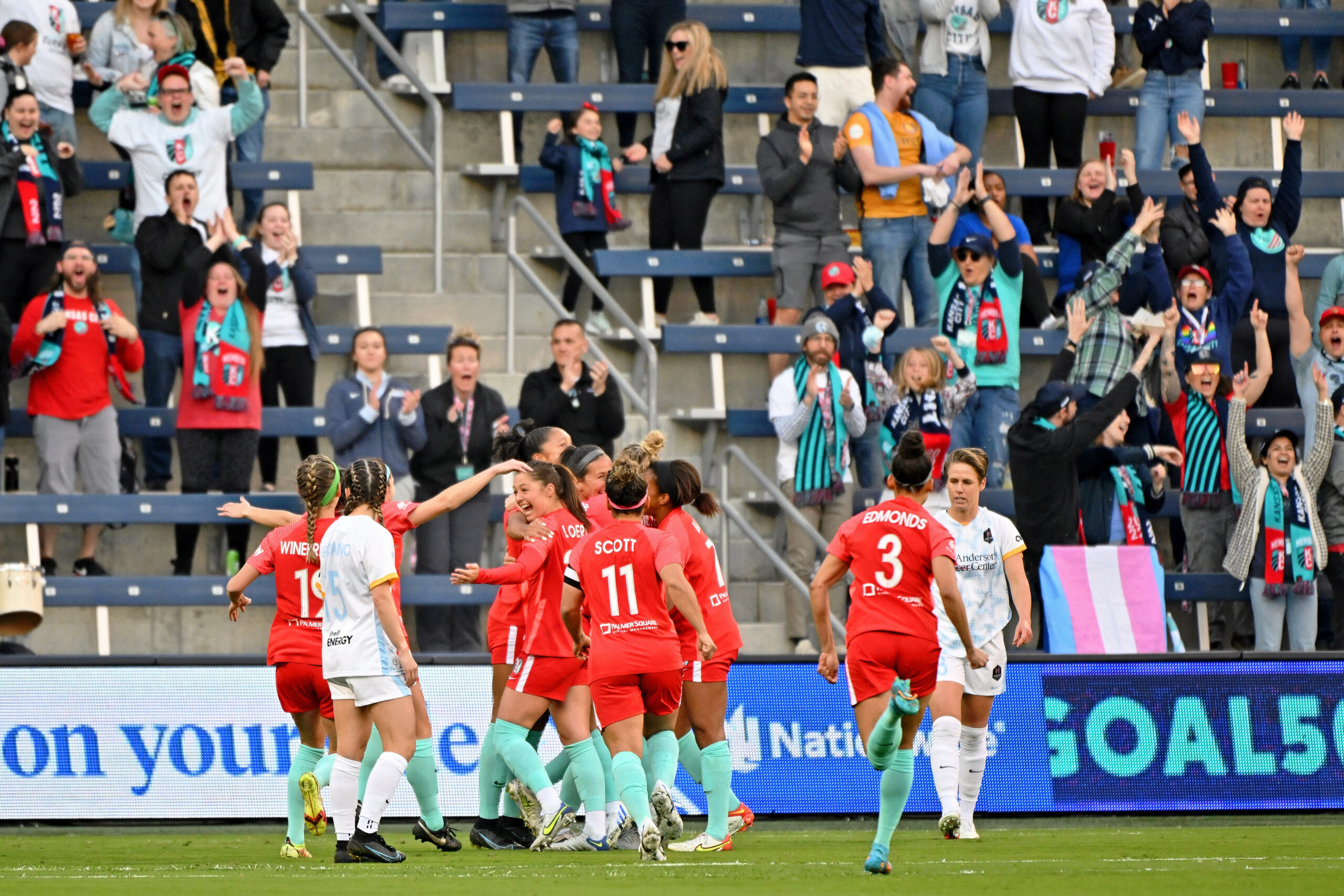 In the lone match on Friday night, the Kansas City Current picked up three points over the Houston Dash in what is now commonly known as the “BBQ Derby.”

The Skinny: The Current picked up three points, thanks to a game-winning goal by Victoria Pickett late in the second half and an early first-half goal from Kristen Hamilton. Houston attempted a comeback, but fell short of three points on the road.

One Key Moment: Despite Pickett being the obvious answer… the right answer here is the foul that wasn’t called on Shea Groom against Elizabeth Ball. Groom essentially wrestled Ball to the ground and Ball sat there, looking at the referee and wondering where the whistle was at. It wasn’t a great look for Groom, and an even worse look for the NWSL officiating, which has been under fire for a few weeks in the Challenge Cup.

Inside the Game: Let’s talk about the goals now. Hamilton scored in the 4th minute, on probably the most chaotic team-goal of 2022. The ball bounced around to multiple players before finding the head of Hamilton in the box. In the second half, Houston equalized in the 59th minute, with an unmarked Shea Groom sprinting into the box and blasting a cross from Maria Sánchez, who recently returned from international duty with Mexico and qualified for the Concacaf W Championship this summer.

However, it was Pickett that got the last word. In the 80th minute, after a couple volley and shot attempts from her teammates, the ball fell to the Canadian international and she hit it past Jane Campbell.