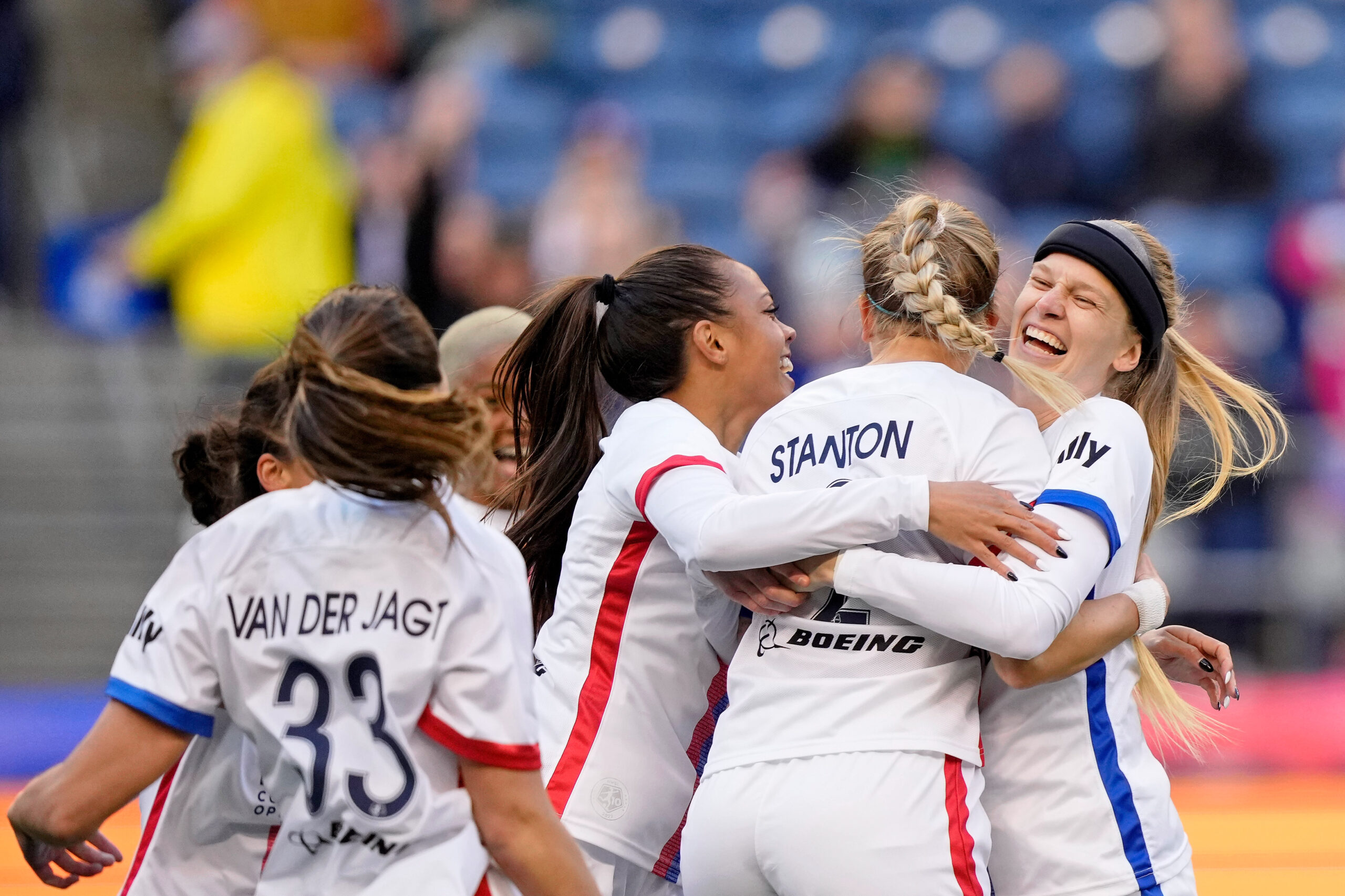 The Skinny: This contest was 90 minutes, but if you missed the first 25, you missed the majority of the match. OL Reign set a record, becoming the fastest team to score three goals from kickoff in NWSL History. After that, despite a fairly even match, the home side was firmly in control.

One Key Moment: Bethany Balcer’s goal was a great hit from distance, from a somewhat new position for her in the midfield that proved quite fruitful until an early injury to Tziarra King forced her positionally higher.

Inside the Game: The Reign came out in this match with a lot of energy and a somewhat inexperienced lineup, having had to rotate with so many players playing significant minutes on Tuesday during the international break and needing to save legs for their next match this Sunday. San Diego also had some lineup rotation that saw Naomi Girma start on the bench, after playing 90 minutes in her first international cap on Tuesday. The first 15 minutes were a frenzy that seemed to catch the Wave defense off guard. They conceded three goals in just the first 11 minutes, mainly off insufficient defensive clearances that the Reign simply worked harder to win.

The very first goal came just two minutes in off a corner kick that bounced around several times before Nikki Stanton hit it with enough power to take a deflection and find the back of the net. Just six minutes later Olivia Van der Jagt, who had a really strong game in the midfield, won the ball back off a short goalkeeper clearance, doing just enough to get the ball to Balcer. It was a brilliant hit from distance that perfectly found the bottom corner to double the lead. The third goal came similar to the first, off a corner kick that wasn’t cleared, center back Sam Hiatt chipped the ball over the keeper for her first ever professional goal.

San Diego did work themselves back into the game but often relied on long balls over the top. This strategy did work for them in the 24th minute, when Alex Morgan was able to chest down Taylor Kornieck’s service and finish.

The Wave wanted to play out of the back but the Reign’s press completely shut down their ability to do that, limiting them to difficult chances that Phallon Tullis-Joyce handled well. As the game wore on this became even more true as the home team won the ball high up the field and generally disrupted any flow, keeping themselves firmly in the driver’s seat despite creating the same amount of chances as their opponents.