Kassouf: On the developing USWNT relationships 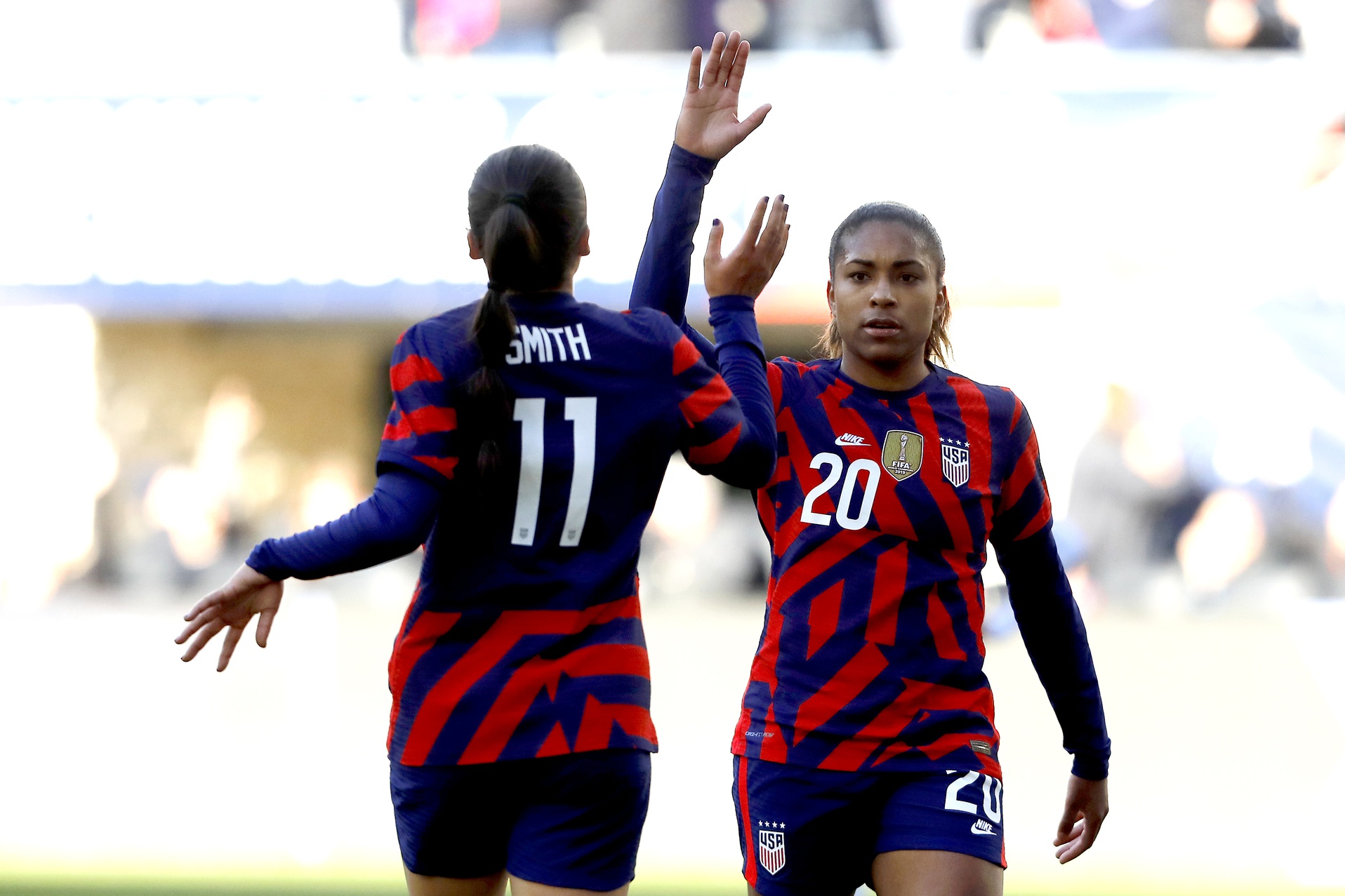 A lot of discussion about the United States women’s national team revolves around individuals. That is the case now, as head coach Vlatko Andonovski overhauls the roster while he tries to test new players, and it was the case in the past. The U.S. has always been a team with star power that runs deeper than any starting XI.

Currently, the individual discussion centers on those who are and are not in camp. Many veteran mainstays have not been called up since the conclusion of the celebration tour, a melancholy march around the country with bronze — not gold — medals. The upcoming June international window which comes just before World Cup qualifying is when some of those players will likely be re-introduced as Andonovski weeds out players who are not ready for the international level — now or at all. Much space has been given to that process already, and that will only intensify over the next few months; really, the next year is set up to perpetuate the omnipresent debate over player selection.

An interesting wrinkle to the conversation as it relates to the New Kids, however, has to do with the relationships and partnerships forming among them. There is on-field value to relationships, a point which can be argued both in favor of bringing back the absent veterans and for the need to get inexperienced players more time together now. Let’s focus on the latter right now.

Saturday’s 9-1 win over Uzbekistan might not have been the most revealing litmus test possible, but it did provide another window into some budding relationships, from how Sophia Smith and Mallory Pugh play off Catarina Macario, to the triangles formed in midfield — and with Macario in deeper spaces. These are the types of relationships that need time to reach their potential — to reach a place where there is an unspoken chemistry and seamless play. That is Andonovski’s hope, anyway.

Plenty of players who have been part of the first few U.S. training camps of 2022 will not make it to the 2023 World Cup. Those who do, however, will likely look back on these moments as the formative days of budding partnerships and the transformation of the team.