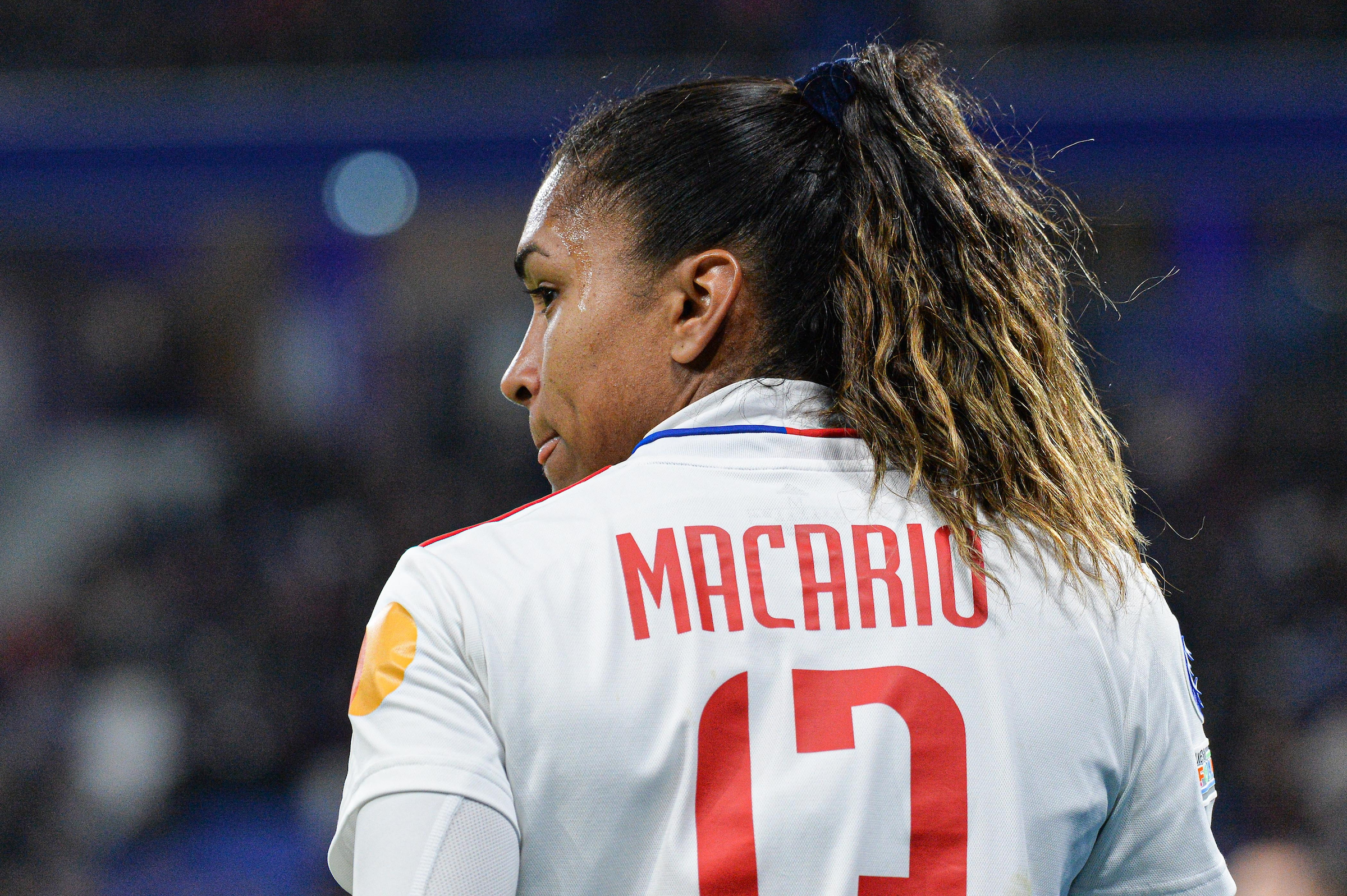 The UEFA Women’s Champions League quarterfinals promised entertainment, and they didn’t disappoint. Holders Barcelona made it through a double-header with fierce rivals Real Madrid, but not without some scares along the way. They now look forward to a clash with Wolfsburg, who put in a dominant second-leg performance to dispatch Arsenal. On the other side of the draw, French giants Lyon and Paris Saint-Germain made it through after back-and-forth contests against Juventus and Bayern Munich, respectively.

Here, we will go into how the final four made it to this stage. We will also look ahead to those semifinals, commencing in late April.

Barcelona: Fitness is their strength

How on Earth do you beat Barcelona? This is the question all of European soccer is now wrestling with. Real Madrid put up a spirited effort over their two-legged quarterfinal affair, pressing with greater intensity and organization than had been seen in previous games. But it wasn’t enough. Barcelona started the first leg flat, went behind in both legs, and still won 8-3 on aggregate.

There is a crushing futility that comes with playing against this side. Real Madrid aren’t the only team to have fought valiantly before falling flat on their face. Athletic Club, Real Sociedad, Atletico Madrid and Danish club Koge have all been able to compete, to a certain point. The recurring theme throughout all of these matches is that Barcelona are just much, much better at lasting the distance than anyone else. They have a tendency to overwhelm teams with their speed, strength and energy over the full 90 minutes.

When everyone else tires, Barca gets stronger. This season, they have scored more goals in the final third of games than in the second third, and more in the second third than in the first. As for conceding, they are most vulnerable in the first half-hour. Teams can challenge Barcelona tactically and technically, but not physically. If soccer games were one hour long, Real Madrid would have lost 4-3 on aggregate to Barcelona. As it was, they lost 8-3. Those numbers tell their own story.

Access the best women’s soccer coverage all year long
Start your FREE, 7-day trial of The Equalizer Extra for industry-leading reporting and insight on the USWNT, NWSL and beyond.
Subscribe
Existing Users Sign In Here
Related Topics2022 UWCLExtraFC BarcelonaFeaturedLyonPSGVfL Wolfsburg

Lauletta: How the Current made all the winning moves against Houston
FAWSL Week 19 Roundup: Title race heats up as Liverpool confirms promotion for 2022-23