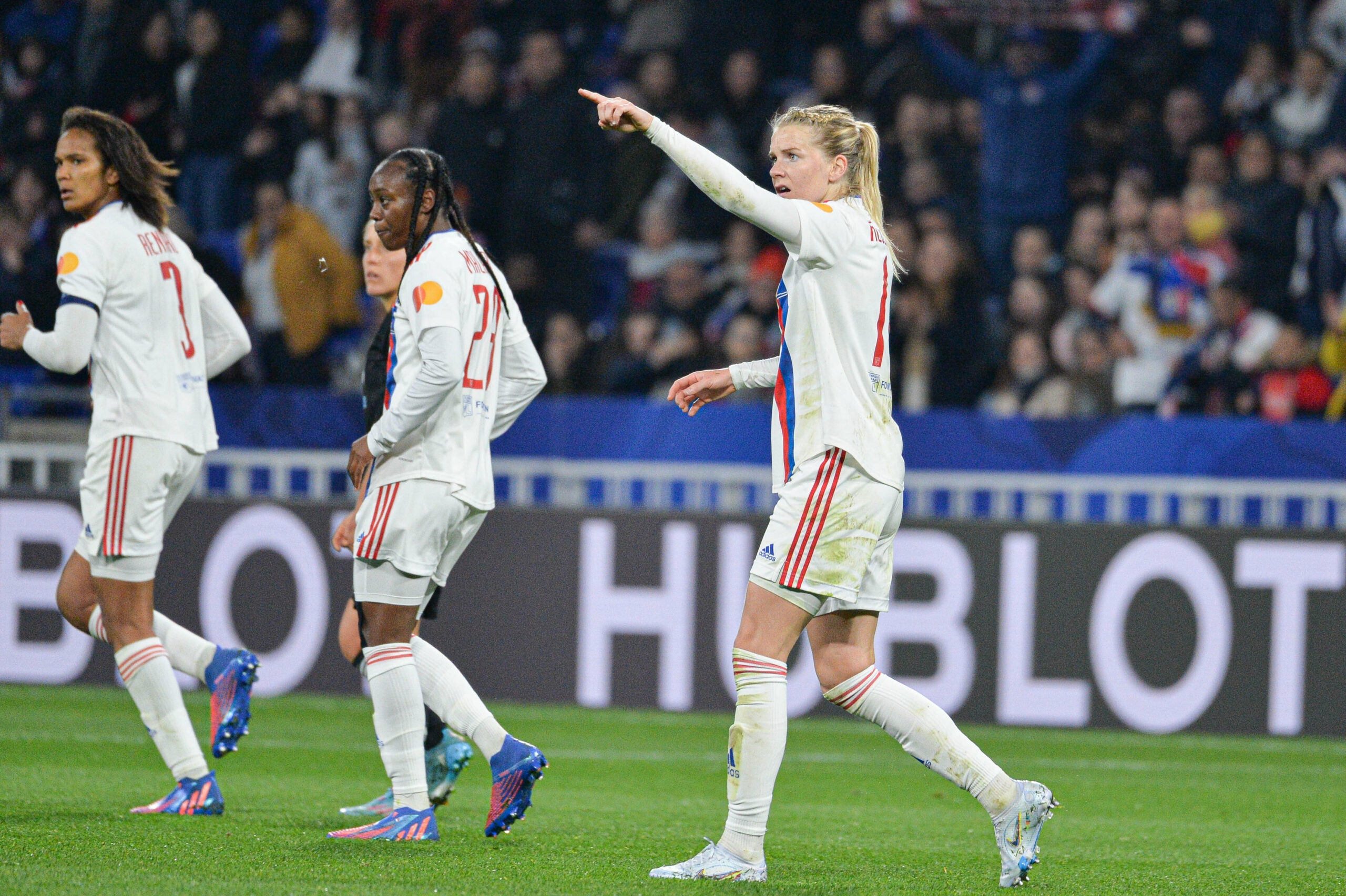 Wolfsburg and Olympique Lyonnais advanced to the 2021-22 UEFA Women’s Champions League semifinals on Thursday. Wolfsburg went through on a 2-0 home victory over Arsenal, lifting Wolfsburg to a 3-1 win on aggregate after the teams tied in the first leg in London last week.

Meanwhile, later on Thursday afternoon, Lyon topped Juventus — whose stadium in Turin, Italy, will host the UWCL Final — with a close aggregate score of 4-3. Lyon won their match, at home, 3-1.

Jill Roord scored against her old club nine minutes into the second leg for what was, eventually, the series-deciding goal. Roord pounced on a loose ball in the box which had dropped from a corner kick. Roord moved to Wolfsburg from Arsenal last year.

Arsenal pressed for an equalizer, but the game was put out of reach in the 72nd minute when Leah Williamson stretched out her leg to defend a cross and put the ball into her own net.

Wolfsburg will face reigning European champions Barcelona in the semifinals on April 23 and 30.

The Juventus dream of lifting the UWCL trophy in their home stadium in Turin has come to a crashing close. Juventus made history by topping Lyon — the seven-time UWCL tournament winners — in Leg 1. However, on their home soil in France, Lyon punched their ticket to the UWCL semifinals with a 3-1 victory in Leg 2.

After 30 minutes of pressing from Lyon — as Juventus began the match on more of a defensive foot — Ada Hegerberg broke the stalemate with a header at the far post. At that point, on aggregate, the match was tied up. Only two minutes later, Lyon took the lead, with Melvine Malard scoring on a difficult header, slipping past her defender Martina Lenzini.

Catarina Macario put an exclamation point on for Lyon in the 73rd minute. Macario danced around the Juventus defense, showing off her skills and moves, before firing past goalkeeper Pauline Peyraud Magnin.

Juventus did try to make a comeback late in the second half. Pulling one back, Juventus tightened the aggregate score in the 85th minute, with a smashing header from Czech international Andrea Stašková.

Lyon will now face off in an all-French UWCL semifinal against Paris Saint-Germain on April 23 and 30.

UWCL: Barcelona advances to semifinals in front of 90,000-plus at Camp Nou; PSG top Bayern in extra time
The strengths and pitfalls of each UEFA Women’s Champions League semifinalist