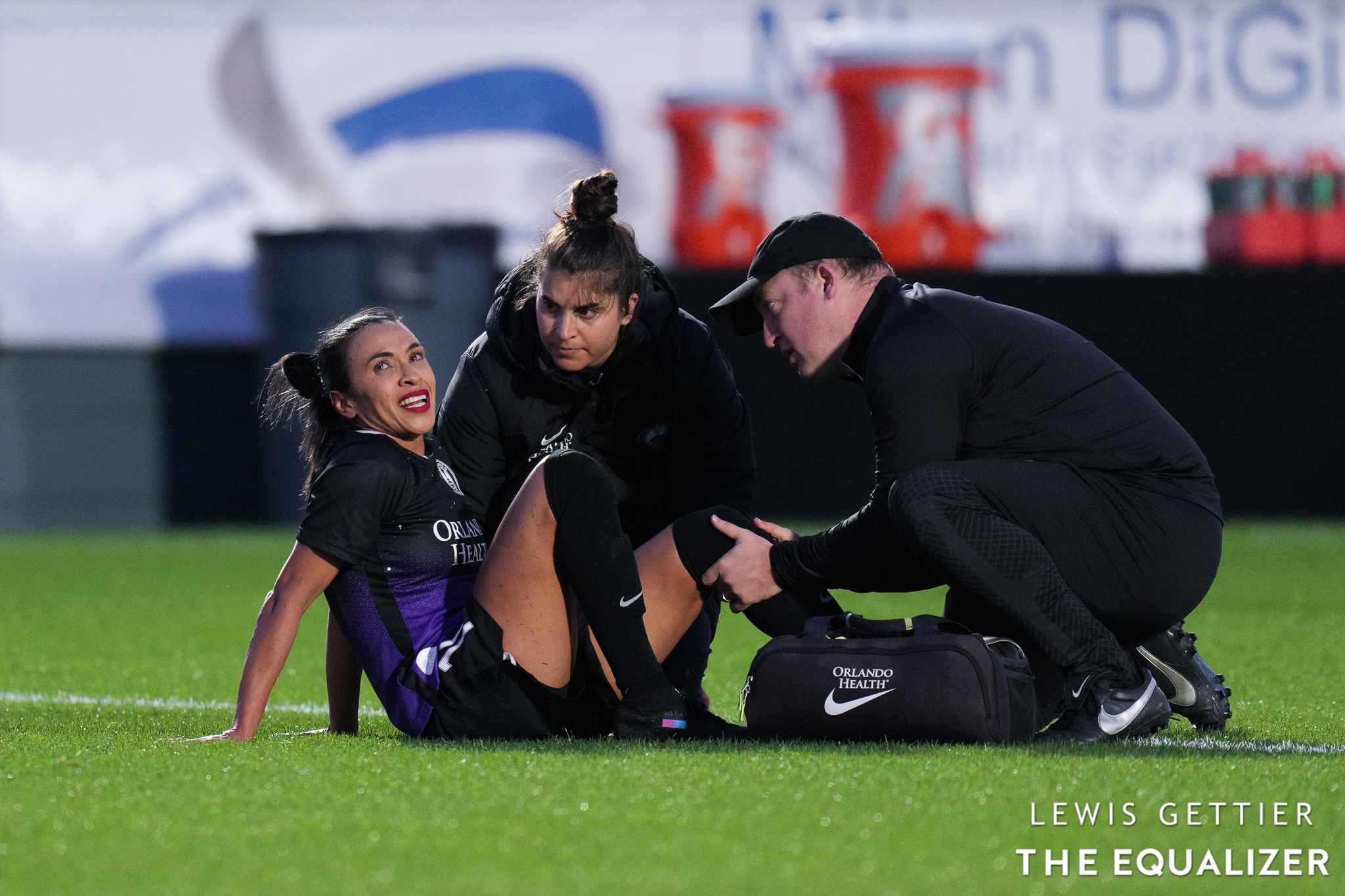 The extended preseason afforded to National Women’s Soccer League teams was not enough to stave off a wave of tough injuries during the first two match days of the Challenge Cup. On Tuesday, the Kansas City Current announced that Lynn Williams has an acute injury to her right leg (U.S. national team coach Vlatko Andonovski called it a hamstring injury) which will require surgery and keep her out for the rest of the season. A day prior, the Chicago Red Stars made the announcement that Tierna Davidson tore her ACL. Her season is over as well. Marta made her own announcement, via Instagram, about surgery to repair knee ligaments. Marta’s post did not go into detail other than to say she would be out for “a while.”

There have been other injuries as well. Sarah Gorden tore her ACL in preseason, ending her 2022 campaign before it even started. Megan Rapinoe has yet to play for the Reign and Rose Lavelle’s minutes have been limited. Others, like Sam Mewis, Alex Morgan, and Abby Dahlkemper have been on minutes restrictions to start the season. Becky Sauerbrunn had knee surgery and could be back for the start of the regular season. Casey Murphy looked like she may have bobbed her head to the top of the United States goalkeeping depth chart but has yet to play for the Courage due to injury, and she is not in the April camp.

I’m not here to offer pet theories about why these injuries are happening. On one hand, injuries happen in sports. On the other, this is something of an epidemic around all professional sports in the United States. Just check the nightly absence report in the NBA.