San Diego’s opening act was vintage Casey Stoney, and it bodes well for the future 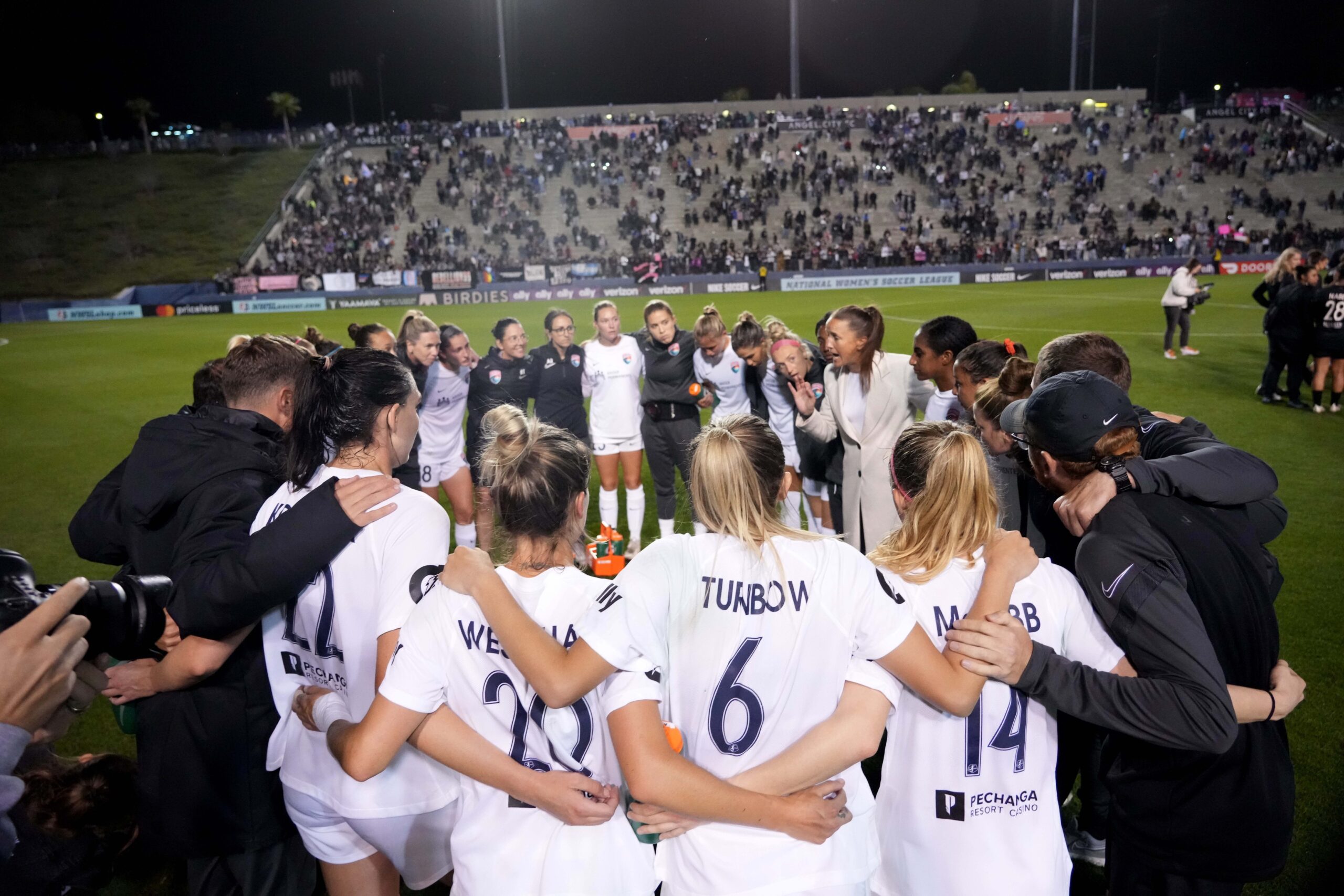 Going into this National Women’s Soccer League season, the conversation around the San Diego Wave centered on their style of play. There were concerns about a perceived lack of midfielders, and what that might mean for the team’s possession game. Then there was the fact that head coach Casey Stoney, a former defender, appeared to be prioritizing defense ahead of everything else. The worry was that this team would not entertain, but those fears were proven to be unfounded in the opening round of NWSL Challenge Cup fixtures.

San Diego drew 1-1 with Angel City in a tense, exciting, back-and-forth first meeting of the league’s two newest clubs. San Diego dictated the first half, only to go 1-0 down in the second, before equalizing in the 81st minute. How fitting that Kaleigh Riehl, a defender, would score that goal. Stoney had been misunderstood in the lead-up to this first game. Solid defensive foundations were the first building block she wanted to put in place, but her aim was not defensive soccer.

Stoney has built a team from scratch before, in England with Manchester United. She took a new club, recruited well, and took them to promotion in her very first season. Then, she immediately established them as a force to be reckoned with in the top flight. In her third and final campaign, United finished just one point behind Arsenal, one win away from Champions League qualification — against the odds. Her departure was considered not only a loss to the club, but to English women’s soccer as a whole. She is almost a certainty to be linked with the national team job when Sarina Wiegman’s tenure comes to an end, whenever that may be.

Access the best women’s soccer coverage all year long
Start your FREE, 7-day trial of The Equalizer Extra for industry-leading reporting and insight on the USWNT, NWSL and beyond.
Subscribe
Existing Users Sign In Here
Related TopicsCasey StoneyExtraFeatured