After a pair of expansion-draft moves, Kaleigh Riehl gets her big moment 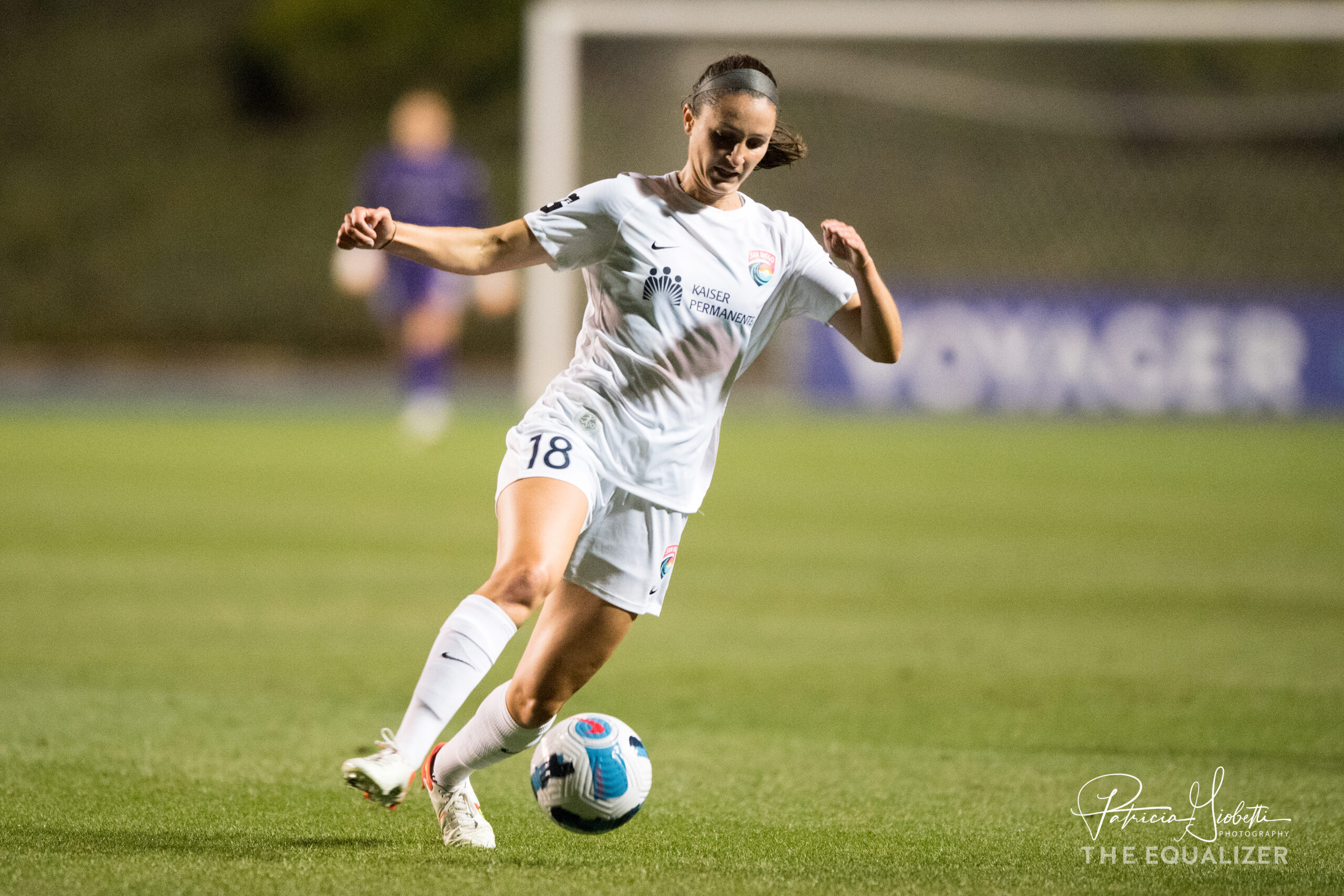 San Diego Wave FC’s first goal-scorer was largely unexpected, but in many ways fitting. With her team trailing Angel City FC on the road on Saturday — the inaugural match for each National Women’s Soccer League club — defender Kaleigh Riehl got her body on the end of Marleen Schimmer’s corner kick in the 81st minute to secure a 1-1 draw.

“Leading up to that we had a few corners, and Taylor [Kornieck] was just getting heavily marked on every single one,” Riehl told The Equalizer. “I knew that I was not getting marked, so if I hit my zone and a good ball was played, there was a chance I would have an opportunity to score.”

It was a historic goal for San Diego and a memorable moment for Riehl, whose journey to this point was filled with stops and restarts, including twice in just over a year being subject to a team change through an NWSL expansion draft. Fourteen months after Racing Louisville FC selected her in the 2021 expansion draft, San Diego called Riehl’s name in the 2022 edition.

“You would think I would be used to it, but I really wasn’t,” Riehl jokes.

Access the best women’s soccer coverage all year long
Start your FREE, 7-day trial of The Equalizer Extra for industry-leading reporting and insight on the USWNT, NWSL and beyond.
Subscribe
Existing Users Sign In Here
Related TopicsExtraFeaturedKaleigh Riehl

Lauletta: Early surprises from the NWSL Challenge Cup
San Diego’s opening act was vintage Casey Stoney, and it bodes well for the future