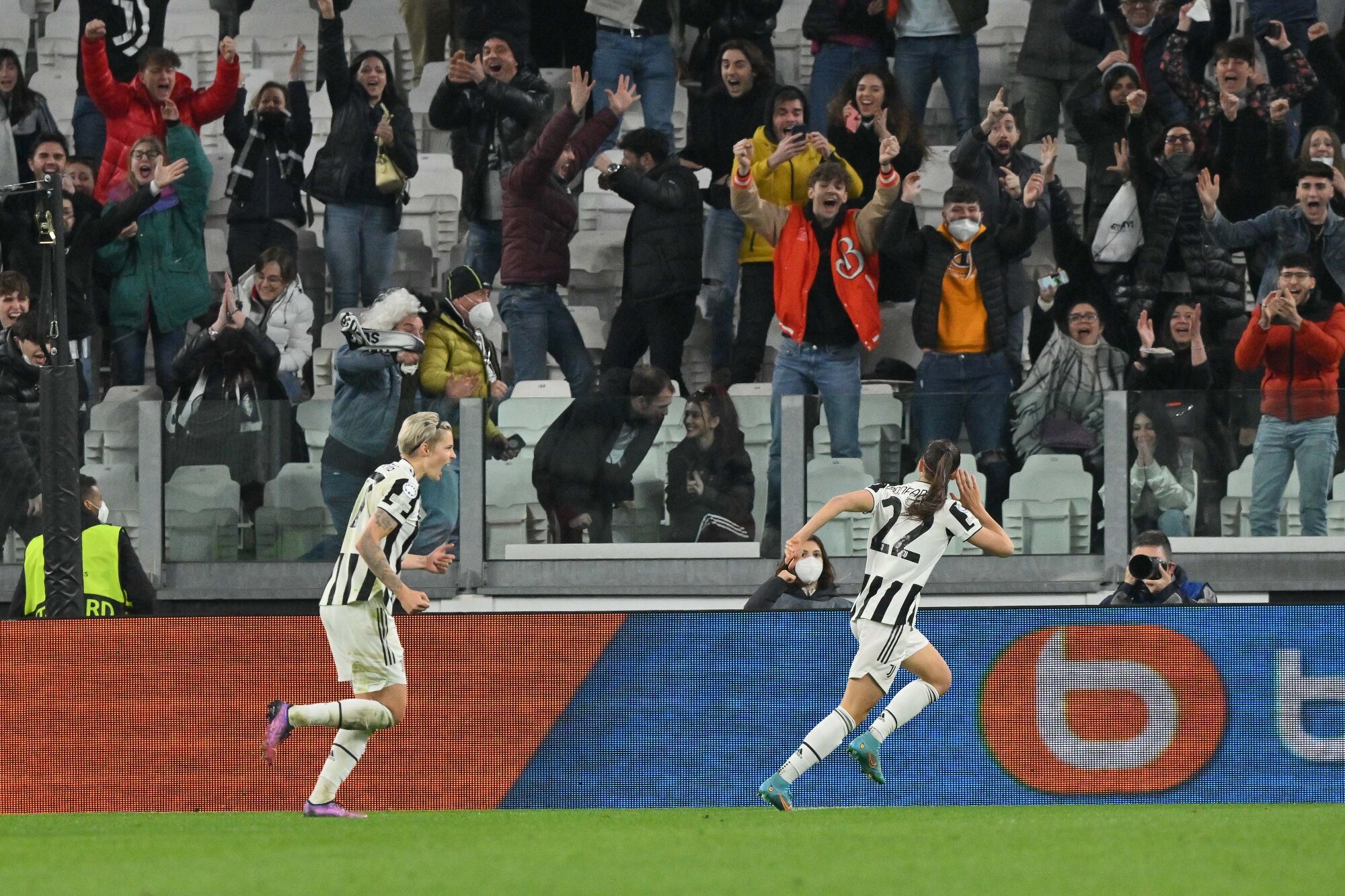 ‘That night in Turin’ is a phrase many women’s soccer fans will remember and associate with Wednesday. That is where and when Juventus historically beat Olympique Lyon, 2-1 in the first leg of the UEFA Women’s Champions League quarterfinal at the Allianz Stadium. It was the first time Lyon, who won five straight Champions League titles from 2016-2020, lost a first leg knockout-round game in the competition. It was also the biggest victory in the brief history of Juventus’ women’s team.

In truth, Juventus were second best for the better part of an hour, but one moment changed the entire tie and gave them the momentum they needed. Ellie Carpenter’s red card was the catalyst to turn around a game which looked to be going one way. 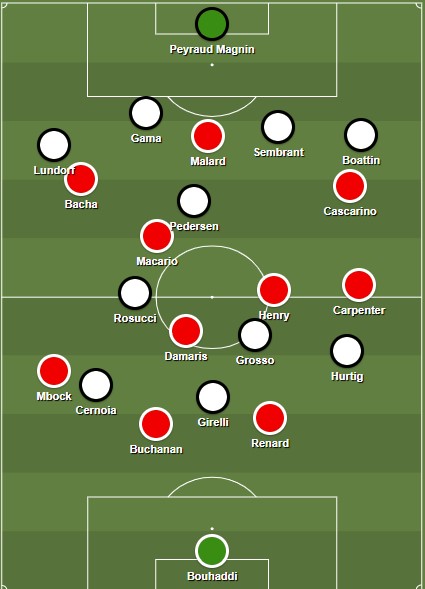 Juventus, however, still had to capitalize on the player advantage and did so by exploiting Lyon’s defensive transition setup. The systems and formations between the two teams were clearly made to safeguard against each other’s strengths.

Access the best women’s soccer coverage all year long
Start your FREE, 7-day trial of The Equalizer Extra for industry-leading reporting and insight on the USWNT, NWSL and beyond.
Subscribe
Existing Users Sign In Here
Related Topics2022 UWCLExtraFeaturedJuventus