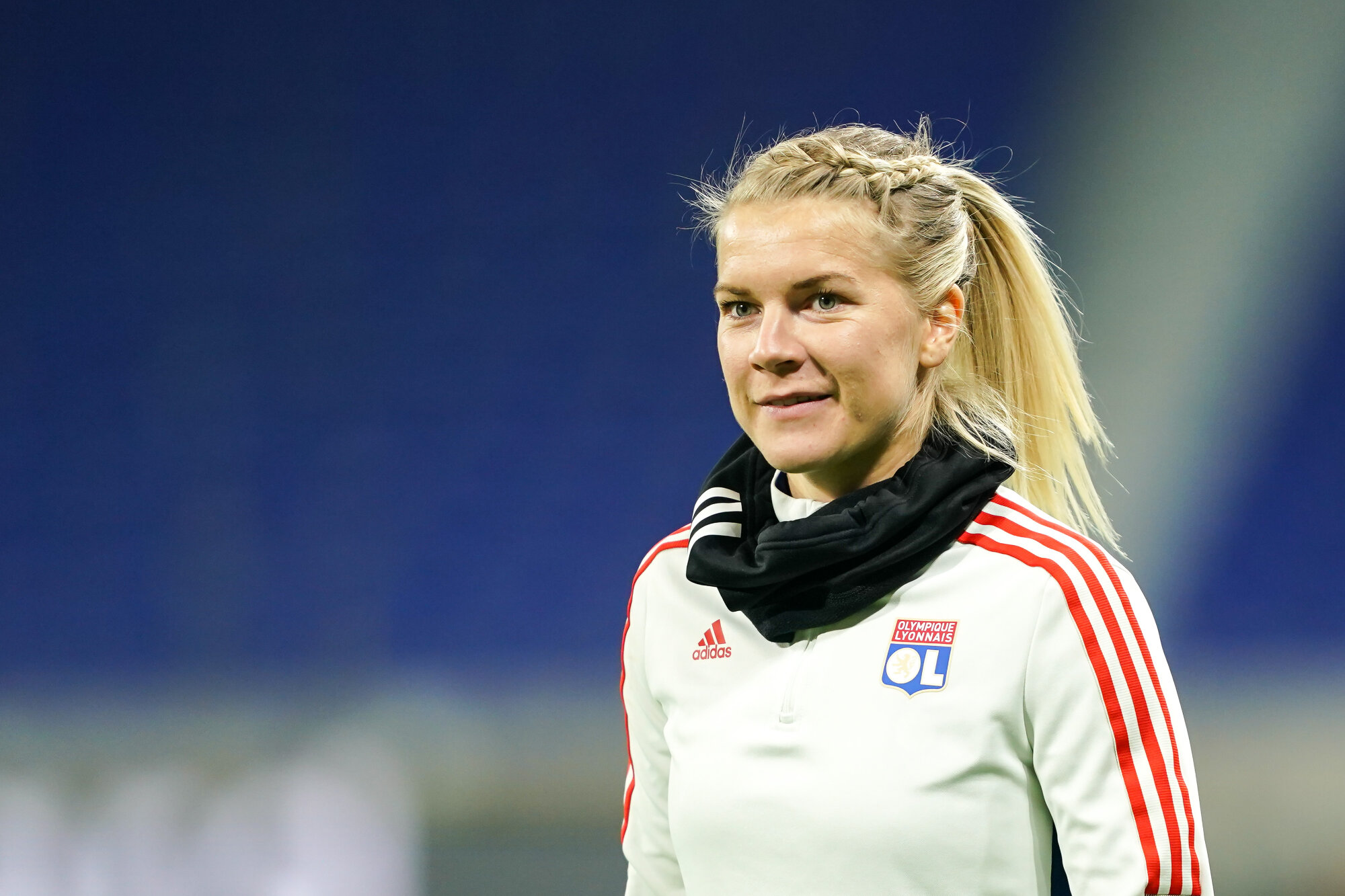 Ada Hegerberg is back in camp with Norway’s women’s national team for the first time in nearly five years, ending a hiatus which kept the 2018 Ballon d’Or winner out of the most recent World Cup and away from the international game in protest of her federation’s lack of investment in the women’s game.

Hegerberg will join Norway in training camp starting April 4 for a pair of 2023 World Cup qualifying games against Kosovo and Poland. Norway leads Group F and would qualify automatically for the World Cup by winning the group. Hegerberg’s return is also a boon for Norway ahead of this summer’s European Championship.

Hegerberg said that she had long conversations with Norwegian Football Federation president Lise Klaveness and Norway head coach Martin Sjogren regarding her return, and is convinced that progress has been made in the team’s environment. Sjogren has been in charge of Norway since 2016 and part of some of the standoff in the past; Klaveness, a former player for Norway’s women’s national team, was elected president earlier this month, becoming the NFF’s first woman president in its 100-plus year history.

“I love football, and I want to play football. I took a decision in 2017 that I stood by,” Hegerberg said in a statement. “But I had lot of time to reflect over the past two years, on many aspects. I was able to have very honest discussions with the federation, through Lise at first. I am very glad to be able to come back with the team and get a new story started.”

At the center of Hegerberg’s stance in the past was what she said was a lack of organization and investment from the federation in the women’s national team, which won the 1995 World Cup and has, at times in the past, been of one of the best teams in Europe and in the world..

Despite her absence from the national team, Hegerberg, still 26, has soared. She was a central figure on a Lyon team which won five consecutive UEFA Champions League titles. She is the all-time leading scorer in that competition. In 2018, she won the Ballon d’Or, a coveted prize which honors the world’s best players. It was the first time there was an award for women in addition to men.

Hegerberg missed nearly two years due to injuries, returning to the field in October. She has begun playing regularly again with Lyon, which seeks to reclaim its spots atop the French league and the Champions League, titles which were claimed by PSG and Barcelona, respectively, last year.