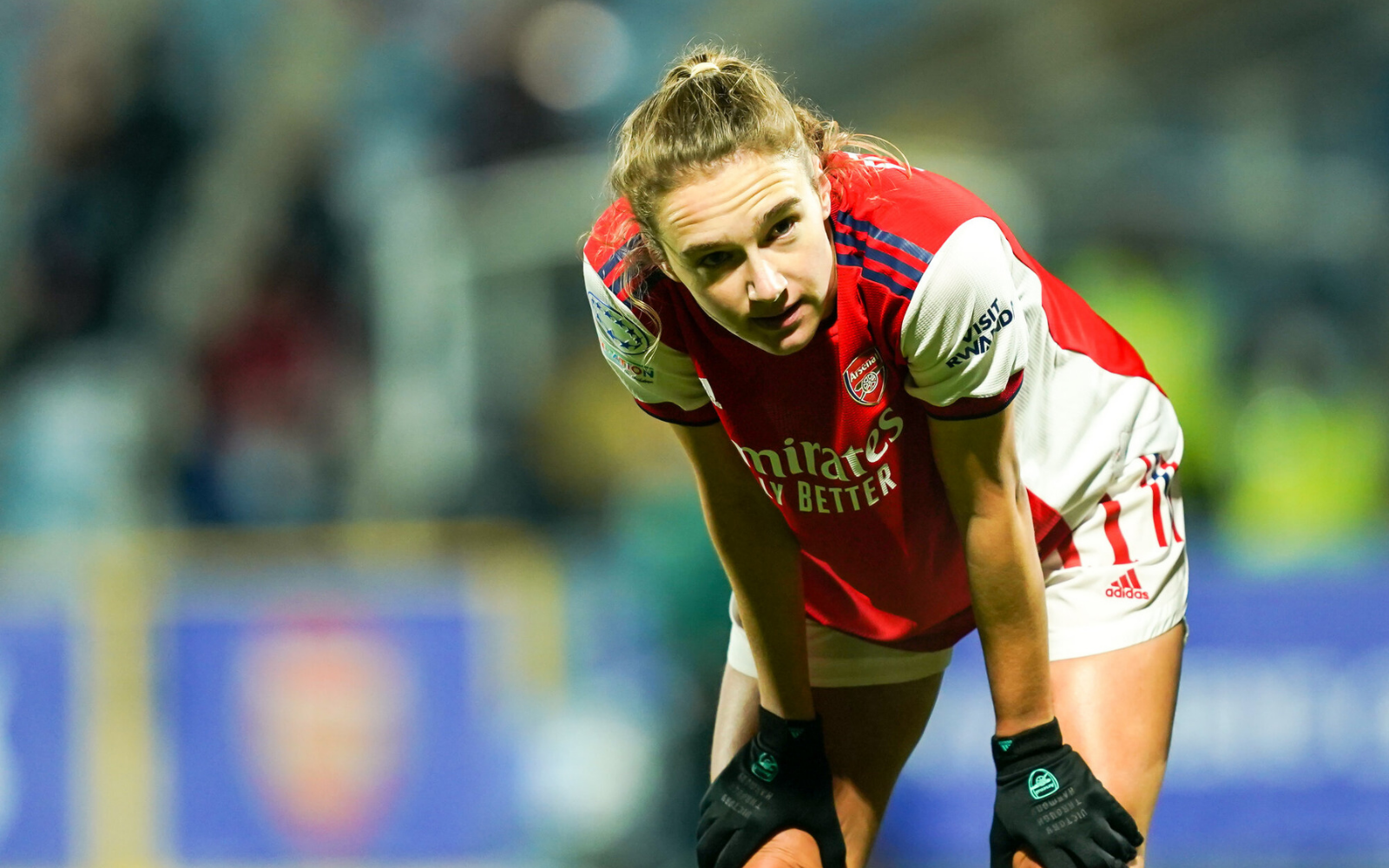 Manchester City exited the UEFA Women’s Champions League in September, before the new-look group stage had even begun, losing on aggregate to Real Madrid. Three months later, Chelsea joined them on the sidelines, exiting the competition after finishing third in their group, behind Wolfsburg and Juventus. Consequently, as the Champions League quarterfinals get underway this week, Arsenal is the only remaining English contenders still in contention.

There are reasons — or excuses, depending on your way of thinking. Manchester City’s early Champions League departure was down to injury problems and a general malaise post-Olympics. But they knew the Olympics were happening, just like everyone else, and on paper they had more than enough to get past a Real Madrid side that, around the same time, were unable to score, let alone win, domestically.

Chelsea finds itself in a transitional season, introducing a lot of younger players to more prominent roles. Still, their inability to win either of their home games against Wolfsburg and Juventus was a concern, and their 4-0 capitulation away to the German giants was a reminder of the defensive woes that came to bear in last season’s final, where Chelsea lost 4-0 to Barcelona.

Arsenal is still standing, but have taken some serious knocks along the way. Over two group games against reigning champions Barcelona, they lost by an aggregate of 8-1. Then, when they simply needed to avoid a heavy defeat in their group finale versus Hoffenheim to seal qualification, they lost 4-1. Ultimately, they got through by the skin of their teeth.

All of this combined is enough to raise serious questions of the FA Women’s Super League in regards to its standing among the top European competitions. Despite record-breaking sponsorship deals, an array of big-name signings and increasing visibility, the very best of English women’s club soccer remain largely unable to compete with their rivals on the continent.

Access the best women’s soccer coverage all year long
Start your FREE, 7-day trial of The Equalizer Extra for industry-leading reporting and insight on the USWNT, NWSL and beyond.
Subscribe
Existing Users Sign In Here
Related TopicsArsenalChelseaExtraFeatured