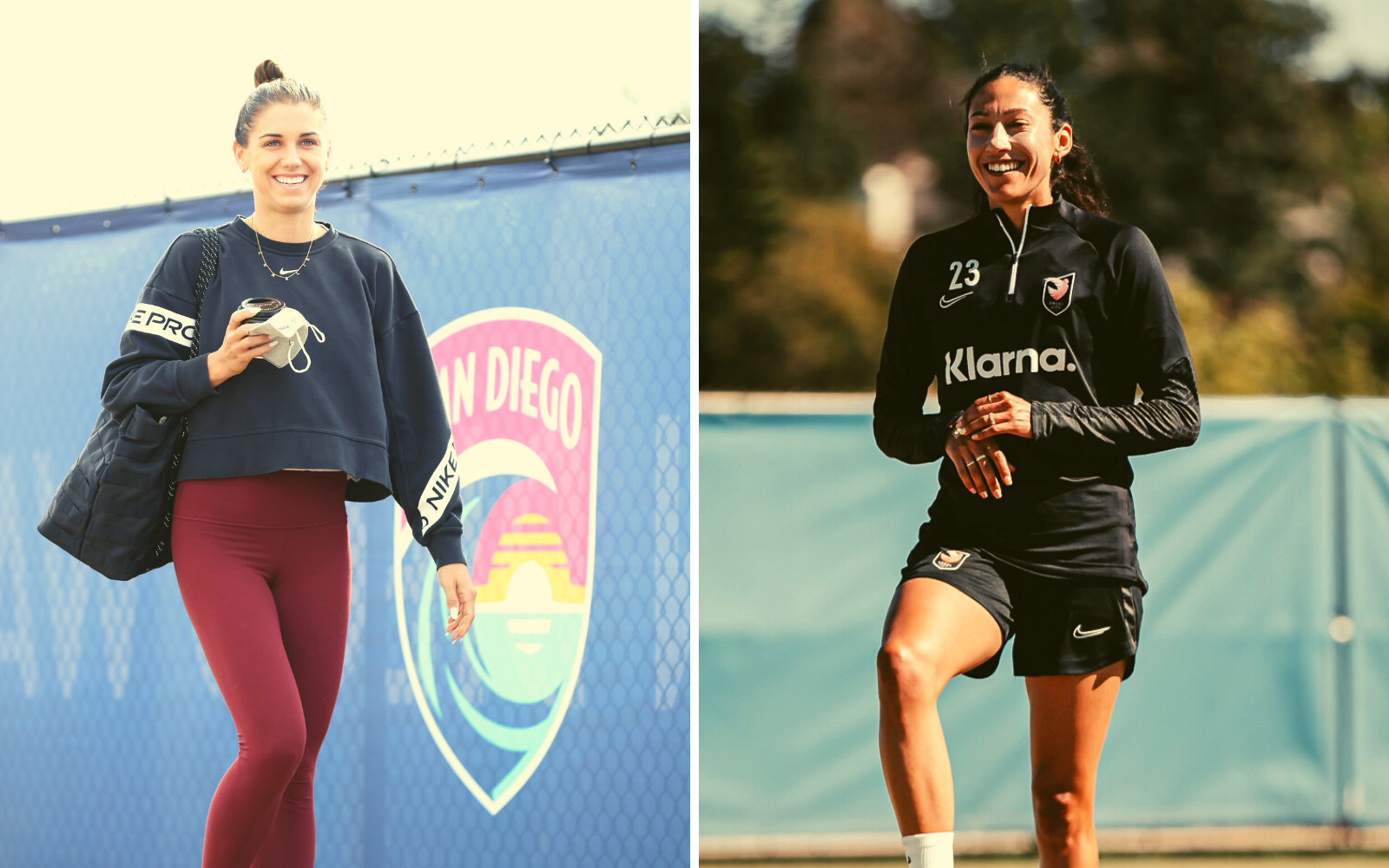 That there is no place like home will resonate with most people, but the phrase just hits different for those from the Golden State. There’s no place like California. That is a theme from the training camps of the National Women’s Soccer League’s two newest teams, Angel City FC and San Diego Wave FC, who will play the first games their respective franchise histories against each other on Saturday in the NWSL Challenge Cup.

Los Angeles-based Angel City is headlined by veteran United States forward Christen Press, who was the team’s first signing in August. San Diego’s star is veteran United States forward Alex Morgan, who arrived in the offseason. Each player offers her respective team immediate legitimacy in the goal-scoring department and a clear person to build the brand around off the field. Press and Morgan are bona fide stars in and beyond the sport.

And for each player, personally, their new teams offer something back as well: opportunities to return to their homes as professional players. The launch of Angel City and San Diego marks the first time since both Press and Morgan began their professional careers in 2011 that there are top-flight pro teams in California.

“The quality of life is so great here, and for me personally to be able to live in a place that I call home year-round, that I see myself raising my daughter and my family here, is just an incredible opportunity to do that while I’m still playing soccer,” Morgan told The Equalizer this week. “I didn’t know if I would ever get that opportunity. A lot of us really spend some of our year playing where our team is and some of our year living where our significant other is, or our family is. So, for me, on a personal level, to be able to have both of that and be in the city of San Diego — and to make roots and call this home — is something special and something that I have not had as a professional soccer player.”

Access the best women’s soccer coverage all year long
Start your FREE, 7-day trial of The Equalizer Extra for industry-leading reporting and insight on the USWNT, NWSL and beyond.
Subscribe
Existing Users Sign In Here
Related TopicsAlex MorganChristen PressExtraFeatured