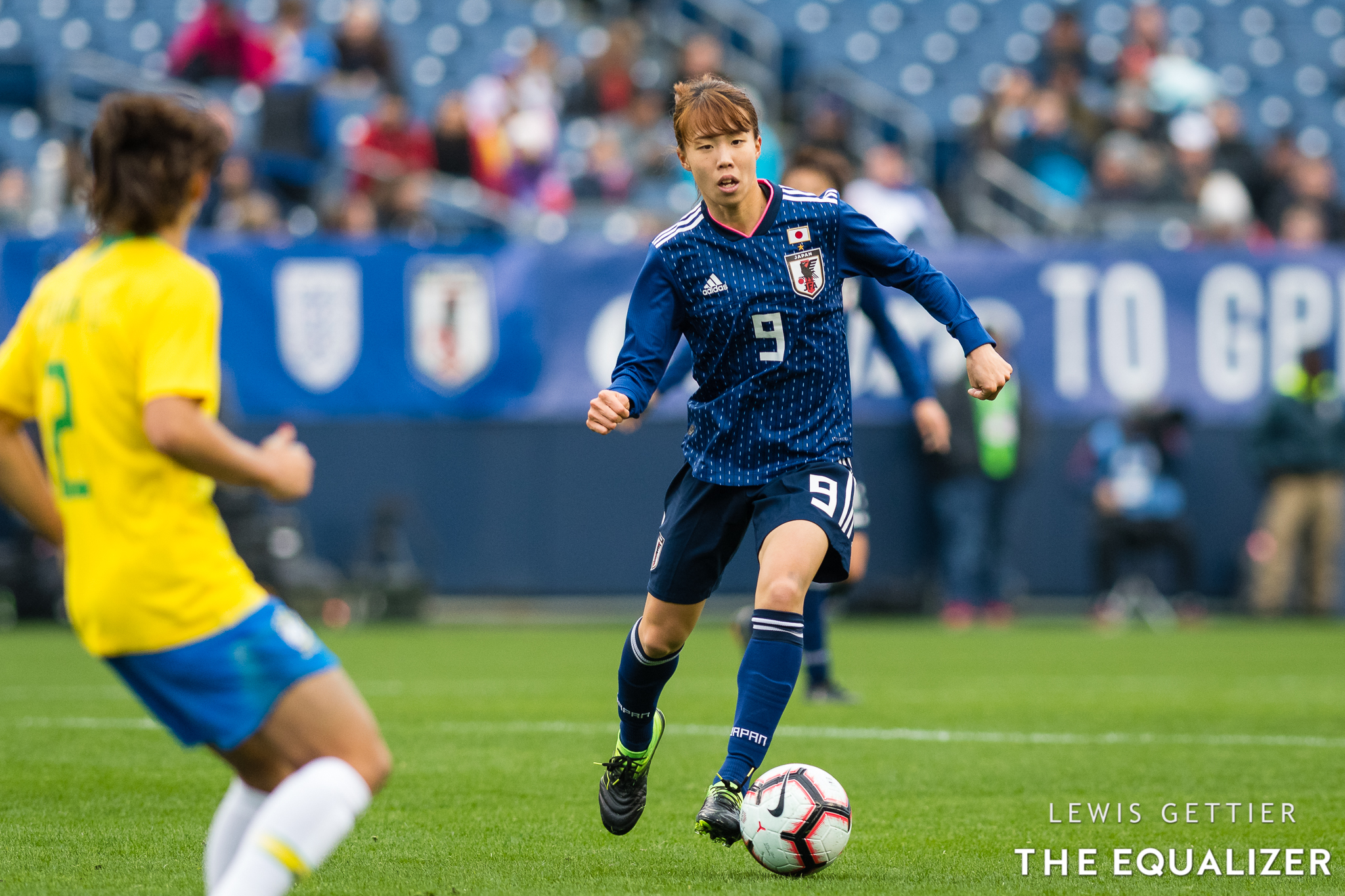 With the National Women’s Soccer League Challenge Cup set to commence this weekend, The Equalizer will be providing insight into the league’s new players. We started off with Kerolin, who recently signed for the North Carolina Courage. Now, we will take a look at Japanese international Hina Sugita, who has joined the Portland Thorns.

Japanese soccer enjoyed its golden era in the early 2010s: in this period they won the 2011 Women’s World Cup, reached the final of the 2015 edition, won their first Asian Cup and also made runners-up at the 2012 Olympics. While all of this was happening, Sugita was developing into one of the country’s most promising young players. She starred in several major international youth tournaments before breaking into the national team in 2018. The next year, she played a key role for Japan at the 2019 Women’s World Cup, where they were unfortunate to exit in the round of 16.

At club level, Sugita made her name with INAC Kobe Leonessa – the same club where NJ/NY Gotham FC forward Nahomi Kawasumi broke through. Sugita has played in a variety of different positions over the years and is regarded as one of Japan’s finest midfielders, although she was bizarrely left out of the national team’s 2022 Asian Cup squad.

Access the best women’s soccer coverage all year long
Start your FREE, 7-day trial of The Equalizer Extra for industry-leading reporting and insight on the USWNT, NWSL and beyond.
Subscribe
Existing Users Sign In Here
Related TopicsExtraFeaturedHina Sugita