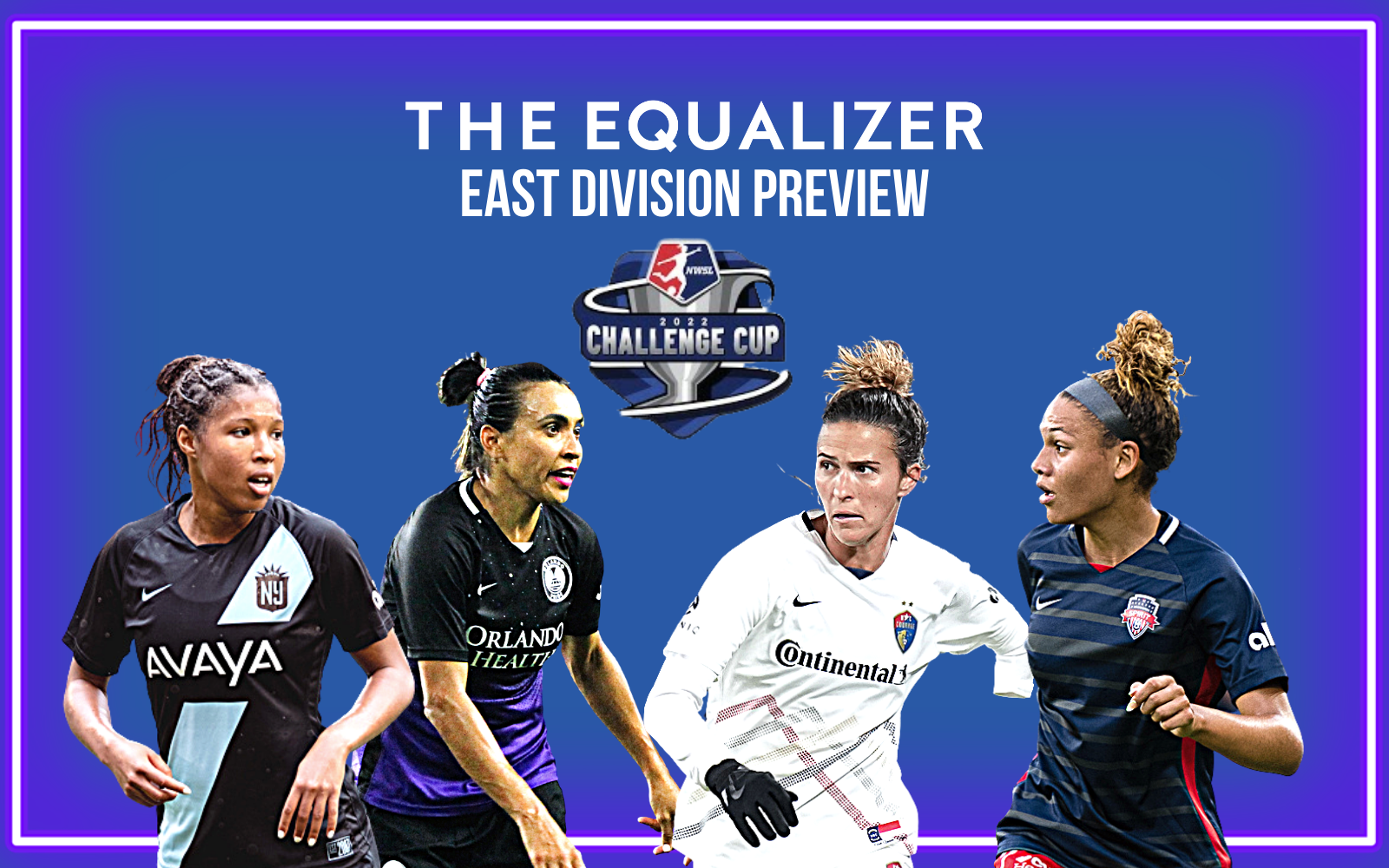 Welcome to the 2022 NWSL Challenge Cup. With two extra teams in the league this season the Challenge Cup will be played in three groups of four with a double-round-robin format. The other significant change is that a semifinal stage has been added with the group runner-up with the best record advancing along with the group winners.

Here is the East.

Reasons for optimism: The addition of Kristie Mewis adds a level of dynamism to a midfield that was already quite good. She will inject the side with an offensive energy and ability to make the final pass. Up top, Carli Lloyd may have retired but that will open the door for Midge Purce and Ifeoma Onumonu to continue building their partnership which blossomed throughout 2021. The addition of Ali Krieger will also change the energy in the club while building both depth and versatility in the back.

Head coach Scott Parkinson took over with two months left in the season and did not lose in his eight regular-season games. He has now had an entire offseason and now a long preseason to put more of his stamp on the club. If he can keep things moving forward, this is a contending side.