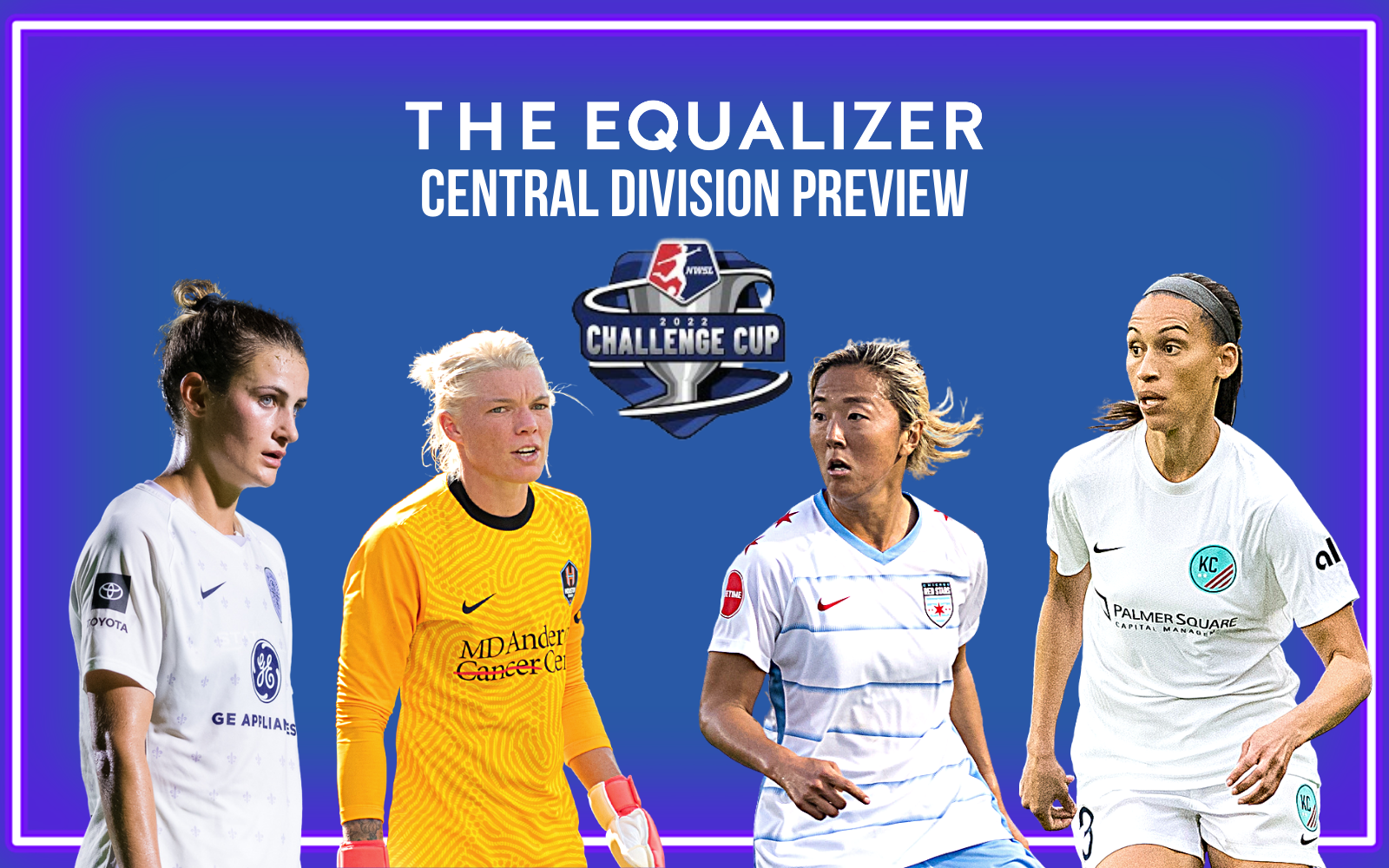 Welcome to the 2022 NWSL Challenge Cup. With two extra teams in the league this season the Challenge Cup will be played in three groups of four with a double round robin format. The other significant change is that a semifinal stage has been added with the group runner-up with the best record advancing along with the group winners.

This is the second of three previews which I have split into groups. The teams are listed in the order I predict them to finish. In the final post I will add my semifinal and final predictions. If you missed the West Division preview, read it here.

Here is the Central Division.

Reasons for optimism: Rachel Daly remains among the handful of best players in the NWSL. Even as the Dash stumbled to recapture Challenge Cup magic in 2021, Daly continued to be superb. Once known for golazos and energy, Daly is now a complete, two-way player capable of taking over a match. Meanwhile, Maria Sanchez had a magical three-game loan run last year and returns as a full-time player.

Cause for pause: Pretty much everything else. The Daly-Kristie Mewis connection was not the same in 2021 as compared to the 2020 Challenge Cup, but the Dash wound up having to expose Mewis to the expansion draft, lost her, and got nothing besides allocation money back. Megan Montefusco (nee Oyster) was traded for Marisa Viggiano, a probable talent downgrade that left a hole in central defense. Gabby Seiler abruptly retired — after being protected in the expansion draft. Meanwhile the Dash are licking their wounds after being shut out in three straight losses to end 2021. One point in that stretch would have put them in the NWSL playoffs for the first time.