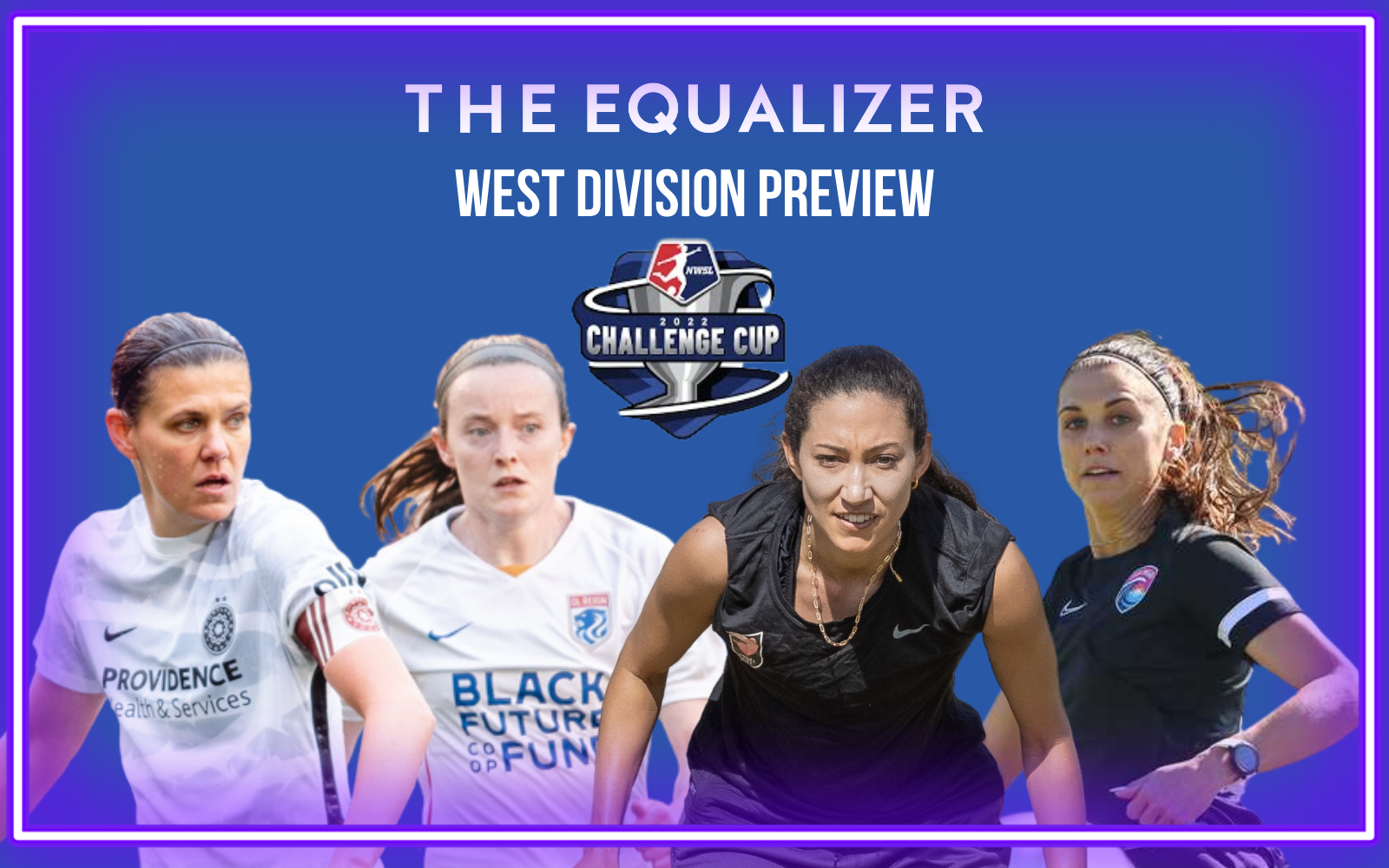 Welcome to the 2022 NWSL Challenge Cup. With two extra teams in the league this season, the Challenge Cup will be played in three groups of four with a double-round-robin format. The other significant change is that a semifinal stage has been added which will see the group runner-up with the best record advance along with the group winners.

This is the first of three previews which will be split into groups. The teams are listed in the order I predict them to finish. In the final post, I will add my semifinal and final predictions.

Here is the West.

Reasons for optimism: Jessica Fishlock. The Reign original was finally recognized for her extraordinary career in 2021 when she was named NWSL Most Valuable Player. Widely considered the best box-to-box midfielder in the league, Fishlock can impact a match in any number of ways. When she is at her best, there will not be many games in which Fishlock won’t be the best midfielder on the park.

The Reign also have stability back at head coach with the return of Laura Harvey midway through 2021. She is assisted by Sam Laity, whose tenure as interim before Harvey arrived saved the season and nearly allowed the Reign to steal the Shield from the rival Thorns.