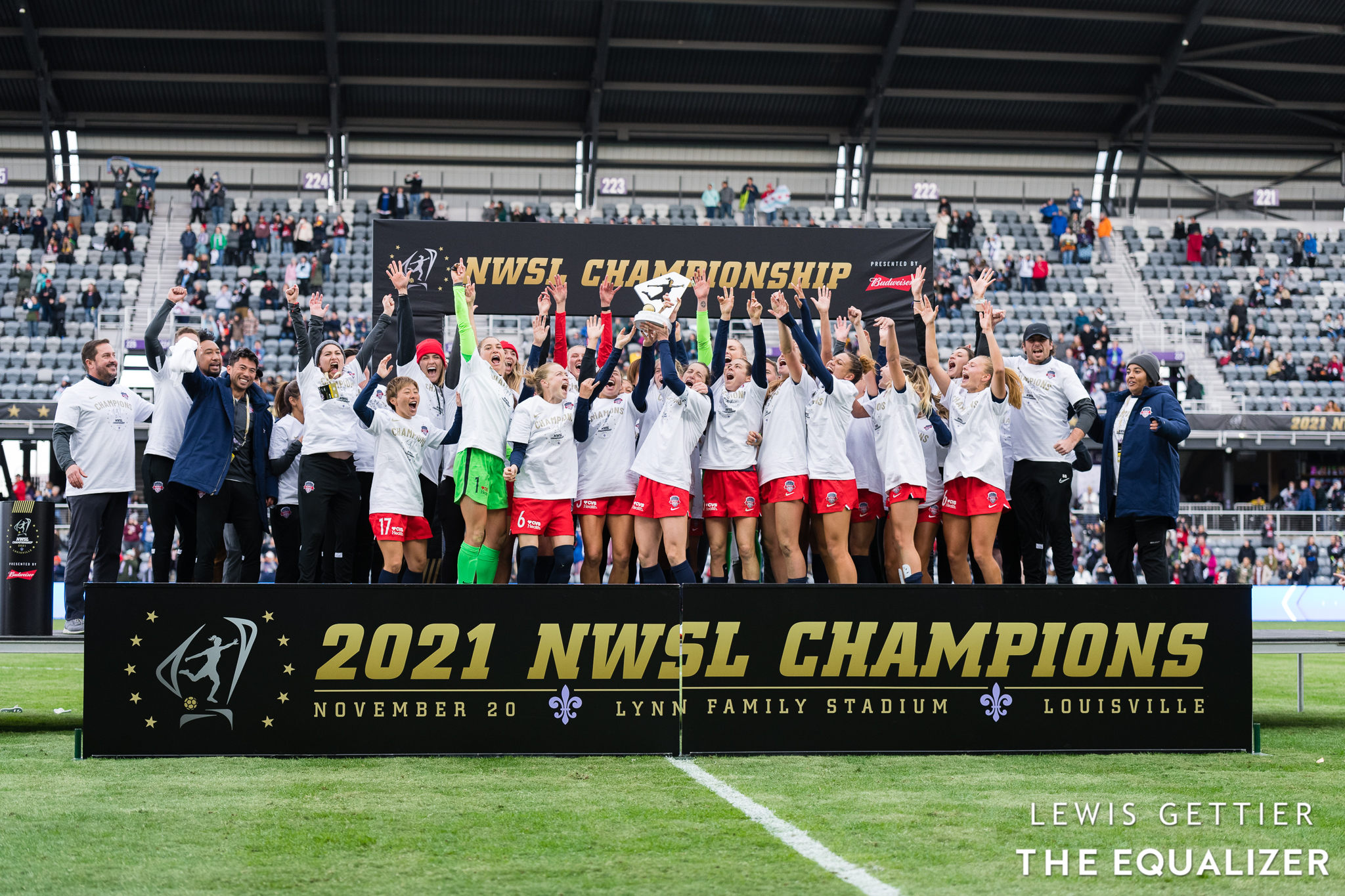 The wait is over. The National Women’s Soccer League has announced its 2022 regular-season schedule. Each team will feature in 22 matches, with one home and one away contest. This is due to the FIFA calendar and the NWSL avoiding losing players to the international window.

The 10th season of the NWSL will see Angel City FC and San Diego make their regular-season debuts. Angel City will host North Carolina at the Banc of California Stadium — which they share with MLS club, Los Angeles FC — on April 29 in the regular-season opener. Meanwhile, San Diego will be at Torero Stadium until the opening of SnapDragon Stadium on Sept. 17 against Angel City FC.