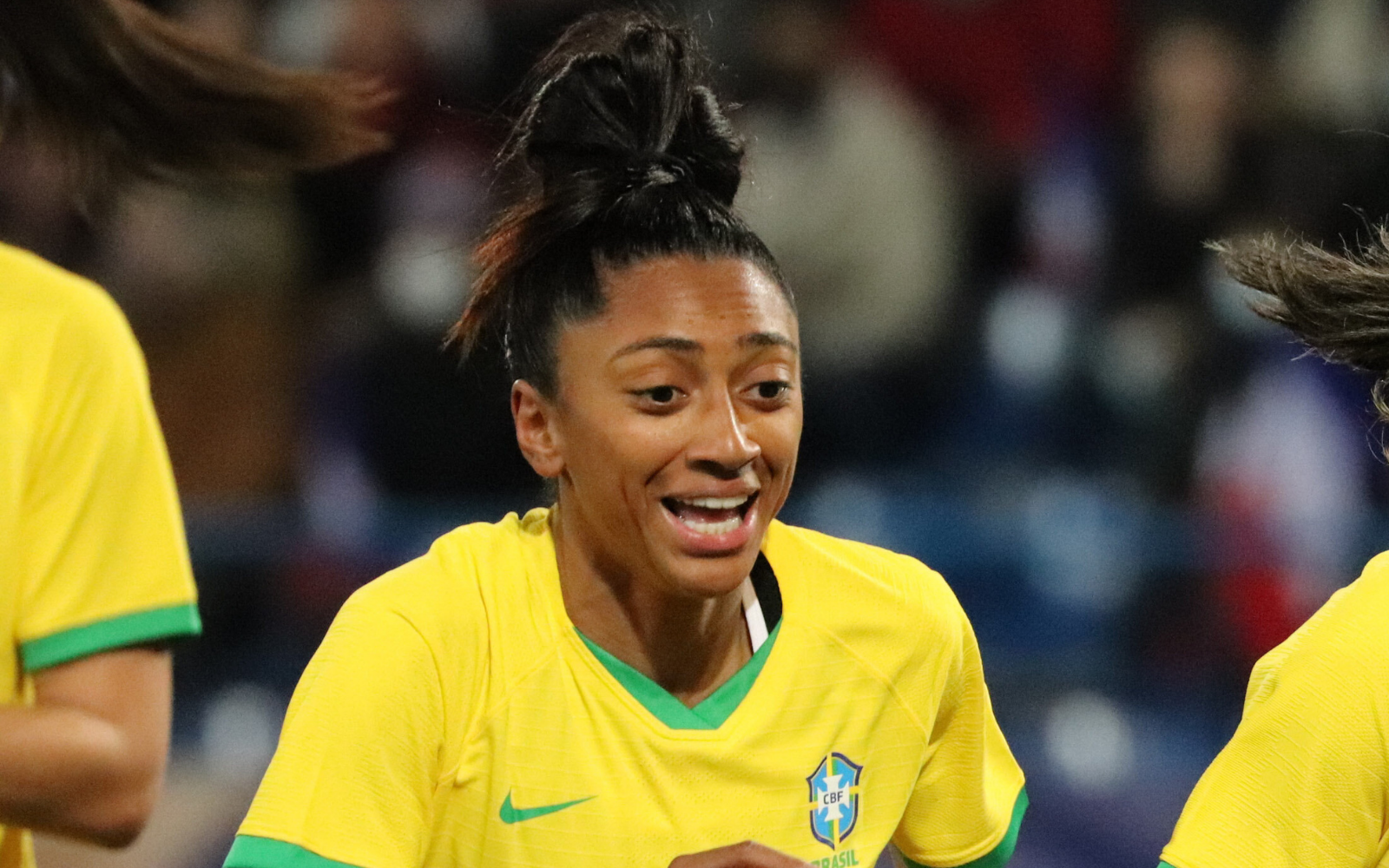 The National Women’s Soccer League Challenge Cup is around the corner. As competitive fixtures appear closer on the horizon, The Equalizer will be providing insight into some of the league’s new players. We start off with Kerolin, who recently signed for the North Carolina Courage.

Touted as a future star of the Brazil team from an early age, Kerolin first rose to prominence domestically at Ponte Preta. With a good scoring record at club level, she made her international debut in 2018 and was tipped for a place in Brazil’s 2019 World Cup squad, only for her career to be derailed by a failed doping test that same year. Despite vehemently denying any wrongdoing, she was effectively ruled out of the game for two full seasons.

Kerolin returned to soccer in April 2021 with Madrid CFF, a club sharing a city with two of the Spanish game’s giants, Real and Atletico. There, she played alongside a number of other Brazilian internationals, including striker Geyse and experienced defender Monica. After impressing in Spain’s top flight, she re-established herself in the national team under Brazil coach Pia Sundhage. Kerolin started all three games at the recent Tournoi de France.

During the Tournoi, Kerolin linked up well with Debinha, who she will now partner at the North Carolina Courage. Her move to the NWSL, on a three-year contract, was confirmed on Jan. 10 (though the Courage are still awaiting her arrival). “The addition of Kerolin is one we are really excited about,” Courage head coach Sean Nahas said. “She is a dynamic player who is extremely dangerous in the final third.”