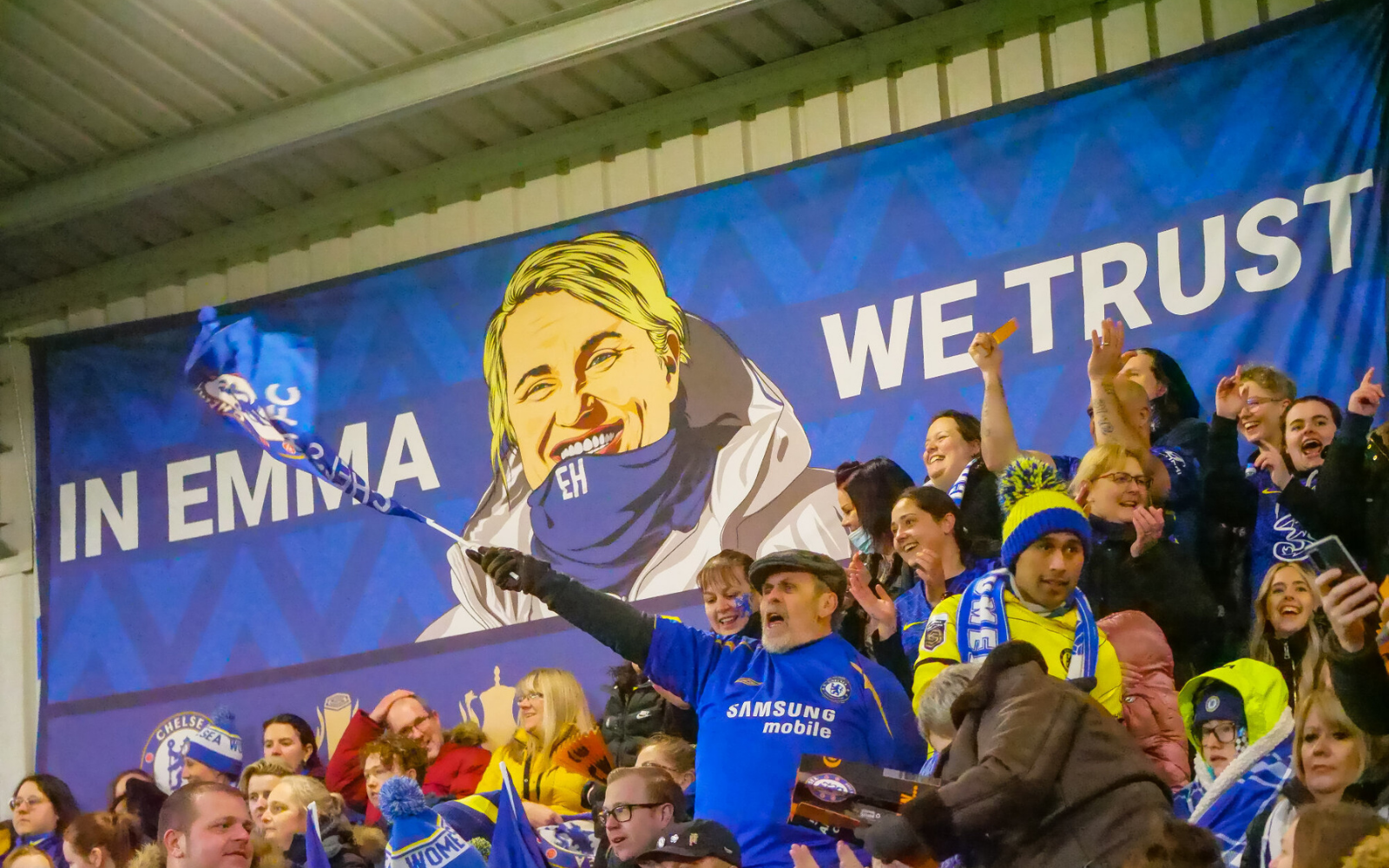 Prior to their meeting in last weekend’s League Cup final, Manchester City head coach Gareth Taylor described his team’s games with Chelsea — and his tactical battles with their manager Emma Hayes — as akin to a chess match. He was the Grandmaster on Saturday, as City came out with a 3-1 victory to seal their first trophy of the campaign, yet it felt like a game defined more by the losers than the winners.

This was Chelsea’s first domestic cup final loss since 2016. Indeed, of the last eight trophies on the table in England, this was only the second they had not swept into their pockets. In the last two years, they have won both available FA Women’s Super League titles, one FA Cup, two League Cups and a Community Shield. Historically, they are not used to losing, and certainly not in such dramatic fashion.

At halftime, all seemed normal in the world of English soccer. Chelsea were 1-0 up, and had passed up a few opportunities to increase that lead. They were in control, with their 4-4-2 defensive shape and well-oiled pressing game nullifying Manchester City’s attempts at short passing. The basic game plan appeared like that which sunk Arsenal in the FA Cup final in December: the two strikers blocked routes into midfield, steered the opponent wide where turnovers were forced near the touchline, then they play into space on the counter for the likes of Sam Kerr.

On this occasion there was no Fran Kirby, no Jessie Fleming, no Erin Cuthbert and no Melanie Leupolz, but it didn’t seem to matter after 45 minutes. Manchester City were down, and looked completely without ideas as to how to get back up. But this is soccer, and this was a cup final, and these are the sort of one-off games where game plans can give way to randomness.

Access the best women’s soccer coverage all year long
Start your FREE, 7-day trial of The Equalizer Extra for industry-leading reporting and insight on the USWNT, NWSL and beyond.
Subscribe
Existing Users Sign In Here
Related TopicsChelseaExtraFAWSL