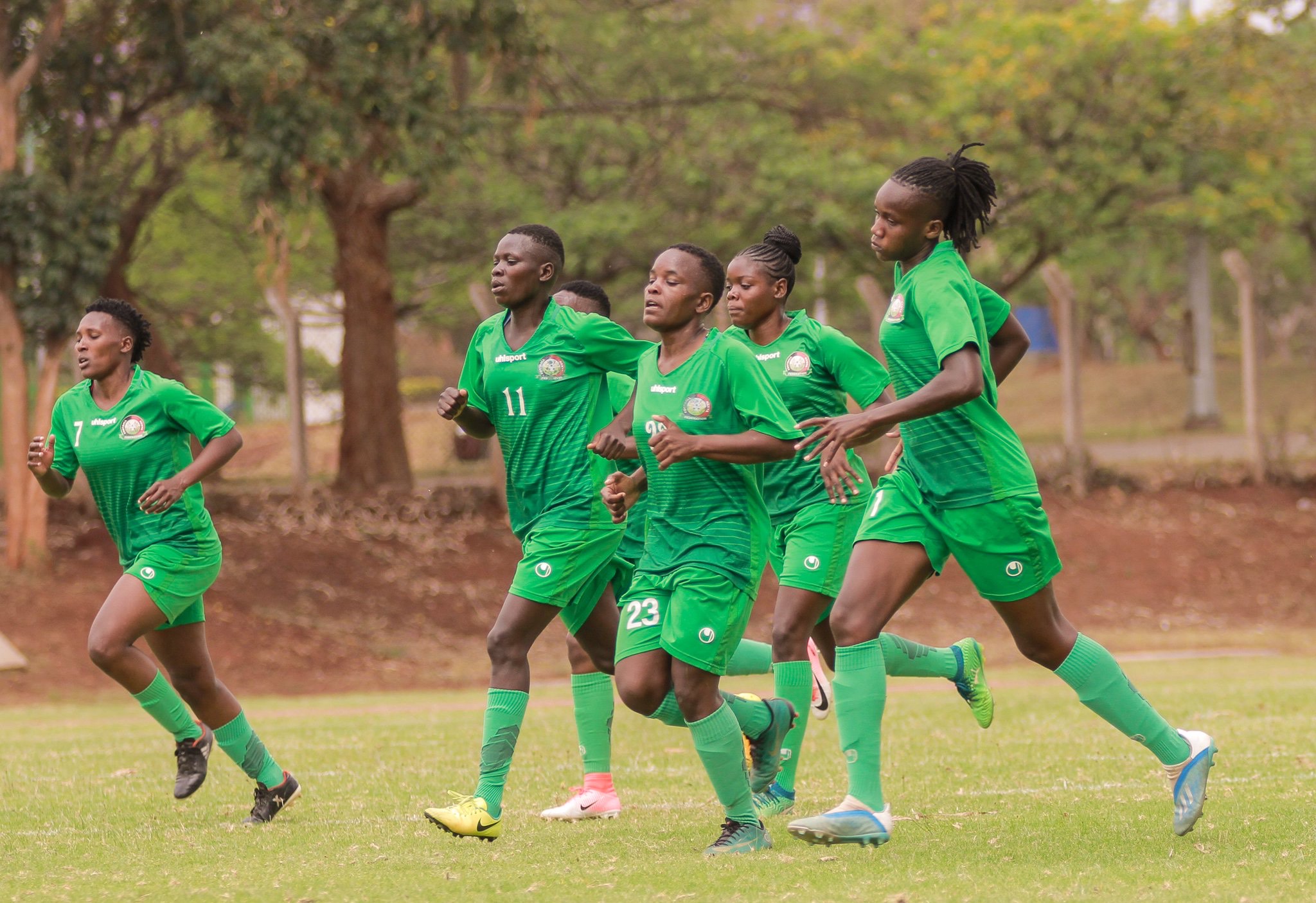 Kenya’s women’s national team had high hopes of qualifying for this summer’s Africa Women Cup of Nations – and subsequently qualifying for the 2023 World Cup – but those dreams were cut short by unrest between Football Kenya Federation and the country’s government.

The Harambee Starlets, as Kenya’s women’s team is known, were forced to withdraw from recent qualification games against Uganda due to the standoff, giving Uganda an automatic berth into July’s final tournament in Morocco and eliminating Kenya. FIFPro, a union which represents players globally, announced on Tuesday that it had filed an appeal with the Court of Arbitration for Sport to overturn the decision.

For players like Corazon Aquino, Kenya’s elimination will kill “the dream and gains” she has made so far for the team, preventing players from what could have been the two most important international showpiece tournaments of their careers. FIFPRO and the Kenyan Footballers Welfare Association previously wrote letters to FIFA and the Confederation of African Football (CAF) to rescind their decision.

On Feb. 24, FIFA officially suspended Kenya from its organization. In an official FIFA statement, seen by The Equalizer, FIFA issued a letter citing their displeasure in the football crisis happening in Kenya.

Access the best women’s soccer coverage all year long
Start your FREE, 7-day trial of The Equalizer Extra for industry-leading reporting and insight on the USWNT, NWSL and beyond.
Subscribe
Existing Users Sign In Here
Related TopicsExtraFeaturedKenya