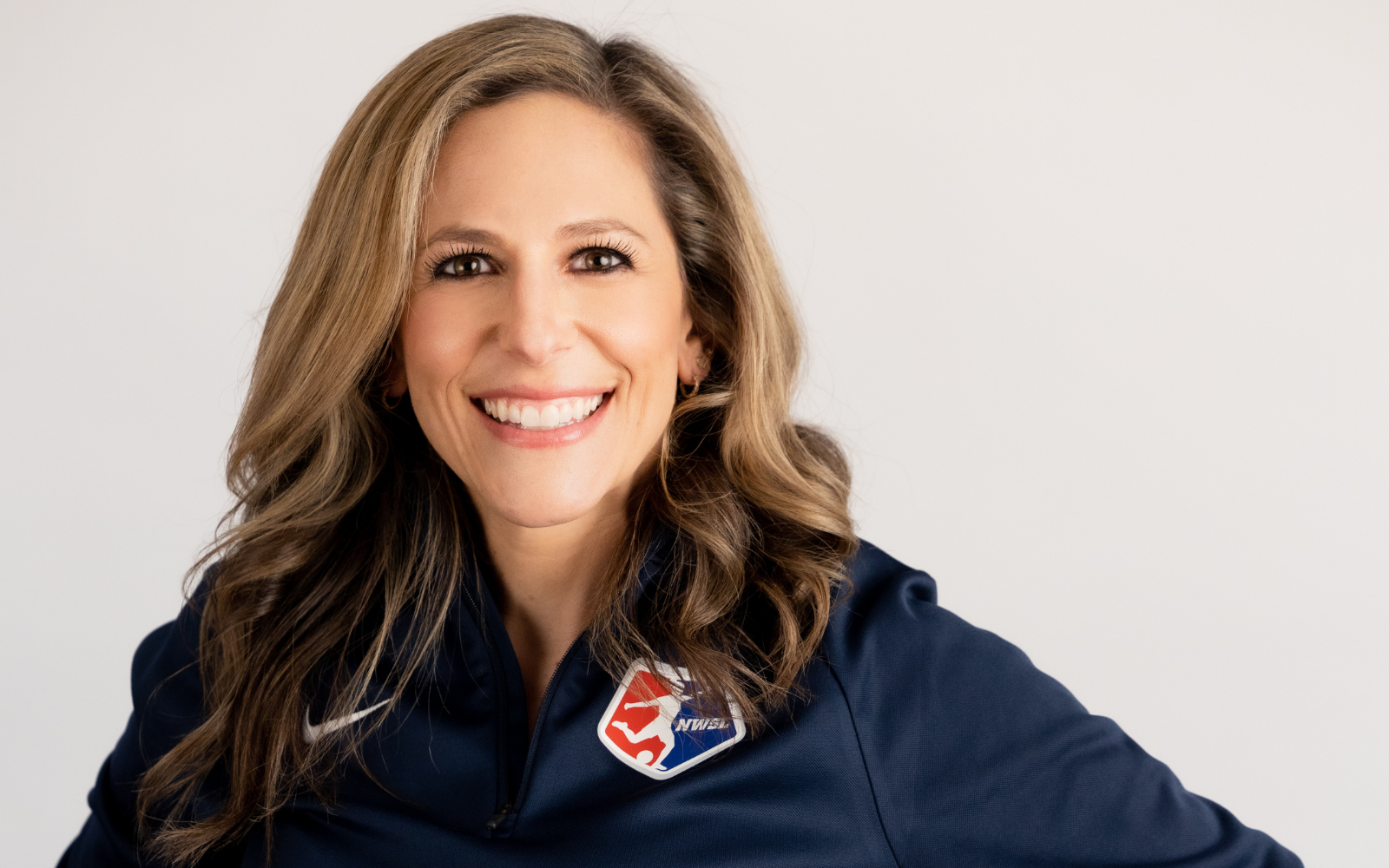 Players interviewed her. She learned from them. Jessica Berman on becoming NWSL commissioner

“I like to think that everyone has a superpower,” Berman said during an introductory media call on Wednesday.

“My superpower, I believe, is building consensus. And really listening and learning and trying to understand different people’s perspectives.”

The NWSL’s third full-time commissioner will be charged with putting the league back on positive footing following a year overrun with scandal that permeated the coaching ranks but ran all the way up the flag pole to former commissioner Lisa Baird, who was ousted for her role in failing to act on charges of abuse. The owners and NWSL Players Association have since agreed on a charter collective bargaining agreement that has freshened the waters a bit, but there is work to be done in the heeling process. In addition, the board room is as big as ever with a dozen clubs on the field this season, and that has never been a place where consensus has been easy to come by.

“Consensus building doesn’t mean that everyone always gets what they want,” she said. “It means that they understand the context and the rationale for why we need to make a particular decision.”

Access the best women’s soccer coverage all year long
Start your FREE, 7-day trial of The Equalizer Extra for industry-leading reporting and insight on the USWNT, NWSL and beyond.
Subscribe
Existing Users Sign In Here
Related TopicsExtraFeaturedJessica Berman