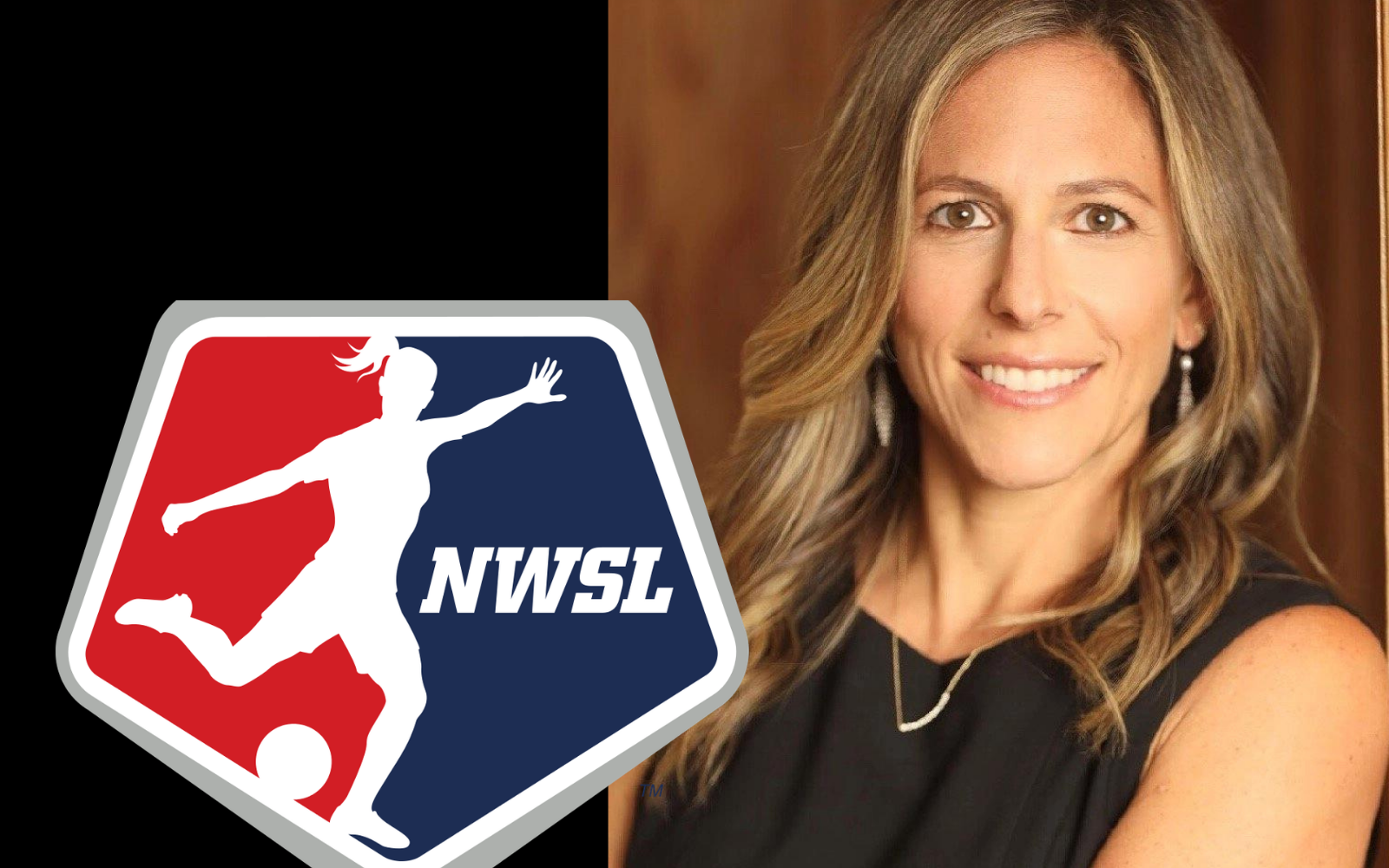 Jessica Berman is the new commissioner of the National Women’s Soccer League. The longtime NHL executive joins after spending the last two-plus years serving as deputy commissioner and executive vice president of business affairs at the National Lacrosse League. She will officially begin her four-year term as commissioner on April 20.

The NWSL has been without a commissioner since Lisa Baird resigned on Oct. 1 following her role in the failure to open up new investigations against former North Carolina Courage coach Paul Riley. Baird had assumed her role in March 2020.

Marla Messing joined the NWSL as interim CEO in October to oversee the league’s most turbulent time in its nine-year history. Messing “will continue day-to-day oversight of the league,” the NWSL said, and remain on staff until May 31 as a senior advisor to Berman to help with the transition.

“I’m honored to be the next commissioner of the NWSL and grateful to the owners for their confidence in me,” Berman said. “Working on behalf of, and in partnership with, our players is my number one priority. Having been involved in professional sports for many years, I know how critically important a genuine partnership with players is for us all to be successful and continue to grow. The successful conclusion of the league’s first-ever CBA with our players is the perfect foundation from which to build that partnership, and I am grateful for Marla Messing’s leadership in getting that done.”

Prior to her time at the NLL, Berman spent 13 years with the NHL in various executive roles, include vice president and deputy general counsel, which saw her involved in the league’s collective bargaining negotiations. She is a graduate of the Fordham University School of Law and has experience in the labor law space. The NWSL recently signed its first collective bargaining agreement with players earlier this year.

“A strong commissioner is vital to the future growth of NWSL,” Burke said. “In this process, the Players’ Commissioner Search Committee focused on finding a candidate who understood that the strength and success of players and our union is integral to the success of NWSL. The Players Association would like to thank the board of governors for agreeing to include players in the selection process and for giving thoughtful consideration to our feedback. We support the selection of Commissioner Berman and look forward to working alongside her to achieve the common goal of building an NWSL that sets the global standard for women’s professional soccer.”

Berman is the third commissioner in NWSL history. Cheryl Bailey first oversaw leadership of the league when it launched in late 2012, but her title was “executive director.” Jeff Plush then took over as the first person with the “commissioner” title in early 2015, until March 2017. The league then went three years until Baird was hired as commissioner. Amanda Duffy served in a de facto commissioner role during that time, first in an operational role and then as league president.

Kenya’s women’s national team caught in the crosshairs of political conflict, corruption
Players interviewed her. She learned from them. Jessica Berman on becoming NWSL commissioner