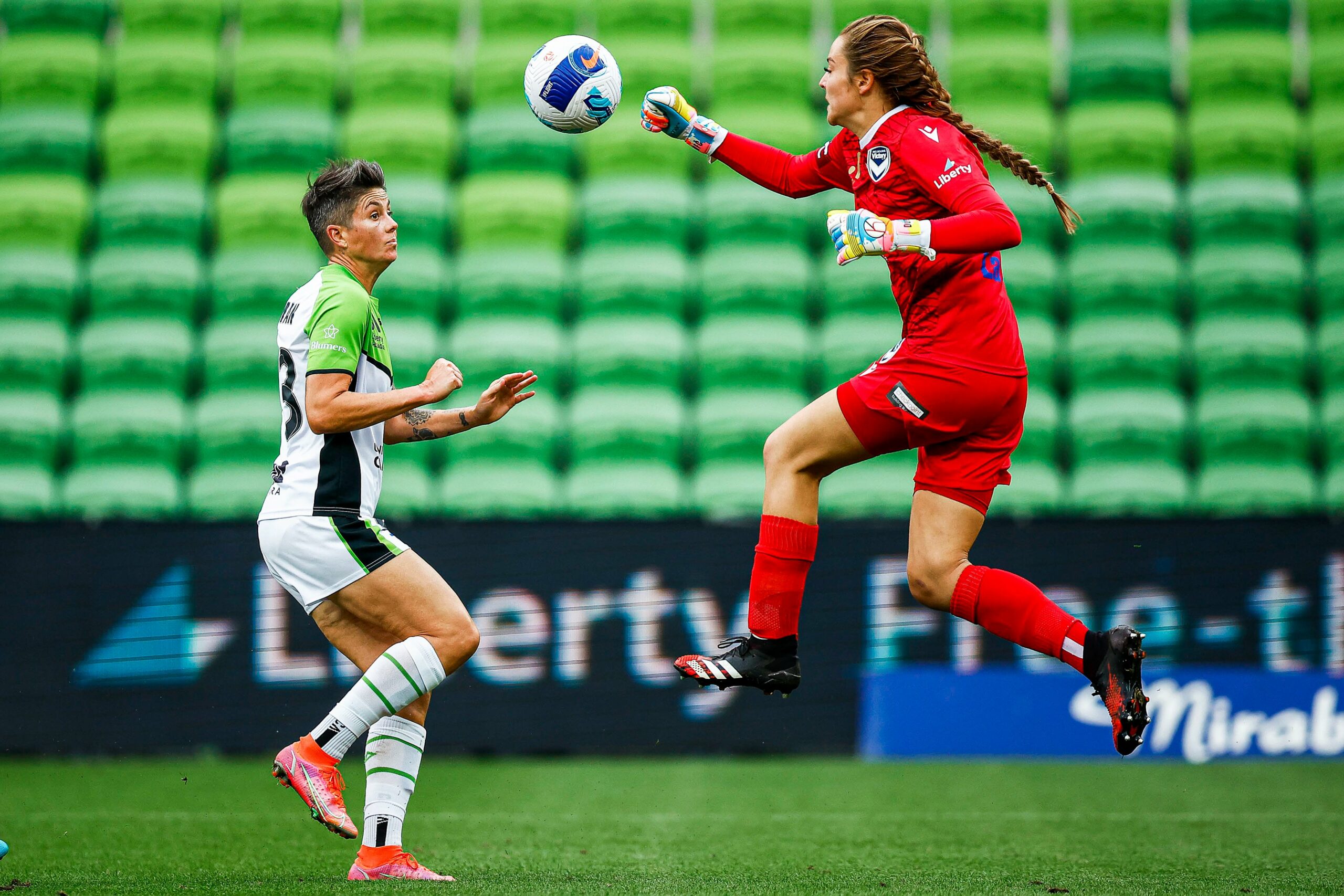 Melbourne Victory had a late dip in form this season and were winless over their last four games entering their final regular-season match against Canberra United at home. They had massive fixture congestion because of COVID-19 postponements and had to play those four games (earning only two draws) over nine days, and seven matches in 23 days in total.

“We’ve played half the season in three weeks,” Victory head coach Jeff Hopkins said before their 3-0 loss in Adelaide on Feb. 25. “Obviously, it puts a huge workload on the players and if we’re not prepared for it — like we do a pretty tough preseason but we don’t prepare to play this many games in such a short period of time — it does put a huge stress on the players’ bodies… We haven’t been able to prepare properly for all these games and when I say properly, we haven’t been able to do the work on the field that we’d normally do. Maybe this is just a little bit too far down the continuum in too many games in this short period of time.”

Hopkins has a valid point, and the Victory are in a familiar position. During the 2018-19 season, they had to make up a postponed match in Canberra the week of their semifinals. They had finished the regular season with a 2-1 away win in Perth, and then four days later had to play a makeup game in Canberra (a 0-0 draw) for a game that meant absolutely nothing in the standings. The Victory had already won the Premiership and Canberra was second from bottom.

Five days later, Melbourne Victory fell 4-2 in extra time in a home semifinal against Perth. Did that Canberra game take too much out of the Victory with the short turnaround? It will be interesting to see how the team performs in next week’s semifinal after playing half of the regular-season schedule within a three-week period.

Alex Chidiac extended her contract until season’s end, which is a big boost for the Victory. The Australian international was initially due to end her loan and return to Japanese club JEF United before the last two regular-season matches.

American defender Brooke Hendrix, who joined the club in February amid that seven-games-in-19-days run, said on March 1 ahead of the team’s final game against Canberra that their recent string of games was, “A crazy schedule. We are all tired and worn down with so many games back-to-back, plus with a small squad due to injury. We have come together through it, and we have a break [6 days, ahead of the March 4 match with Canberra]. It takes a toll on your body, emotionally and mentally. We have to reset our minds and collect ourselves. A win will secure a finals place and a tie could do it. This is a team you can never count out. I truly believe in all the girls here. We have something special here.”

Melbourne played Canberra to a scoreless draw on Friday, which extended their winless streak to five games but the point was enough for Melbourne to qualify for the playoffs, edging out Perth Glory on a tiebreaker.

Hendrix said that Hopkins told the players, “To give ourselves some grace [for the late winless string]… We didn’t finish how we really wanted to the past few games, but we have to put it behind us, move forward and get ready for Friday.” Hendrix played at the University of Southern Mississippi and then in Scotland, Switzerland, Iceland, Italy and England. She returned to the States in 2020 and had a short spell with the Washington Spirit before joining Racing Louisville in 2021.

Hendrix played for Racing Louisville FC in 2021 after a short spell with the Washington Spirit in 2020. She has previously played professionally in Scotland, Switzerland, Iceland, Italy and England. Her impression of the level in Australia thus far is favorable.

“It’s been really good,” Hendrix said. “There is a lot of fight from every team. You don’t expect to win any game, which is really cool and what you want from any league. The level of play is really high. There are a lot of young players in this league… I hope other internationals can help with the growth and developing players here on the home soil. I’ve been impressed with it; I’ve liked it a lot and [have] enjoyed it.”

Wellington Phoenix won their second match of the season on March 1 in a match postponed from Round 13. Grace Jale (her fifth), Ava Pritchard (her second) and Australian midfielder Kate Taylor (her first) scored the goals for the Nix and they put in a 95th minute goal into their own net to reduce the margin for the Wanderers. Ashlie Crofts scored her third goal of the season in only her sixth game this season for WSW.

Hannah Wilkinson scored her 11th goal of the campaign, after returning from the SheBelieves Cup in the U.S. with the Football Ferns, for a vital 2-0 home win for Melbourne City over Newcastle Jets on March 3, in a match postponed from Round 5. Kaitlyn Torpey scored the ultimate winner in the 16th minute for her third goal for City, in her first season in Melbourne after five years with Brisbane Roar. With the win, City is still in the race for the Premiership, two points behind Sydney FC.

Perth did their part in their quest for a playoff berth on March 4, defeating Wellington Phoenix 3-1 in Wollongong, but Melbourne Victory’s tie in their game, which started at the same time (see below), left Perth tied for fourth but out of the playoffs on goal differential. American Cyera Hintzen scored once for Perth and finished the season with the club lead in goalscoring with five. Aideen Keane scored in her second consecutive match for the Glory while Grace Jale scored a late consolation goal for Wellington, her club leading sixth goal of the campaign.

Melbourne Victory is still winless in their last five games, but their 0-0 home tie on March 4 was enough to ensure their fourth consecutive playoff berth, with a solid edge on goal difference over Perth Glory (+4 vs. -3).

In Brisbane Roar’s 5-1 road win on March 4 against the Newcastle Jets, Australian full international Larissa Crummer scored a hat trick and finished the season with six goals. Brisbane won their second consecutive game to move ahead of the Jets on the league table while Newcastle are winless in their last nine games, with only three ties.

Rhianna Pollicina scored the ultimate winner in the 21st minute on an assist from Hannah Wilkinson. Wilkinson then scored her 12th goal of the season in the 73rd minute over home side Western Sydney Wanderers for a 2-0 win on March 6. Wanderers had their ninth scoreless match of the season and ended the season by scoring only seven goals.

New Zealand international forward Paige Satchell scored her second goal of the season in the 62nd minute to give Sydney FC a 1-0 win over Adelaide in the South Australian capital city on March 6, clinching the Premiership title for the second consecutive season and fourth time overall — the most of any A-League Women club. Satchell bent a sharp shot after a turn in a crowded Adelaide penalty box and curved the ball into the far corner of the net. Satchell played last season at Canberra after two seasons in Germany at SC Sand, and was on the 2019 Women’s World Cup Finals side.

Monday, March 7: Brisbane Roar versus Newcastle Jets at 3:05 am ET — live streaming on YouTubeTV (postponed from Round 8).

Thursday, March 10: Brisbane Roar versus Canberra United at 3:05 am ET — live streaming on YouTubeTV (postponed from Round 12).