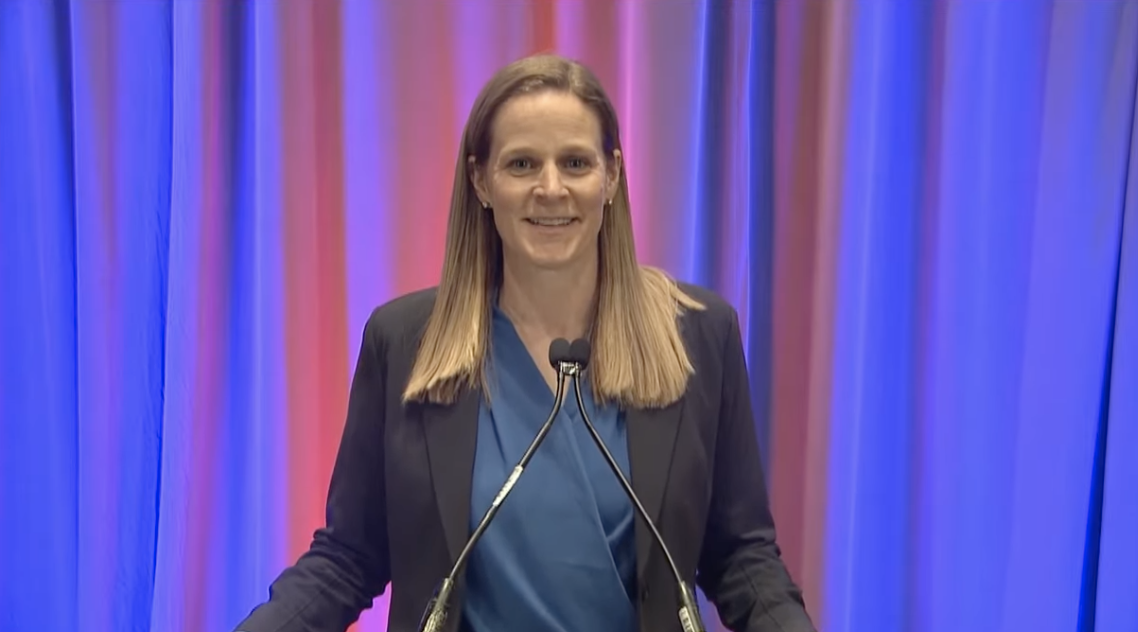 Cindy Parlow Cone’s first words at the microphone on Saturday, following her re-election as president of U.S. Soccer, addressed the obvious split within the federation which now lay bare.

Despite the lopsided bar chart which U.S. Soccer presented on the screen of its virtual meeting, Parlow Cone won the right to the seat with less than 53% of the weighted vote, narrowly clearing the simple majority needed to earn election. It was the closest contested U.S. Soccer presidential election in the modern era.

While votes are kept private, the increased weight of the Athletes Council — up from 20% to one-third, to meet federal law — likely carried Parlow Cone to victory, though not in a bloc. Parlow Cone stepped into the role of president two years ago after Carlos Cordeiro resigned in disgrace. Cordeiro was Parlow Cone’s opponent in Saturday’s election, and his near-win — despite his oversight of the federation during its law team’s misogynistic legal arguments which called women inferior athletes — was an indication of the fragmented nature of soccer in the U.S., which ranges from the national teams to the grassroots.

“Our membership is vast and varied, just like our country,” Parlow Cone told media following her re-election. “And there [are] a lot of different ideas out there. So, from that perspective, I need to do a better job of listening and communicating with our membership.”