What is the future of the USWNT’s midfield? 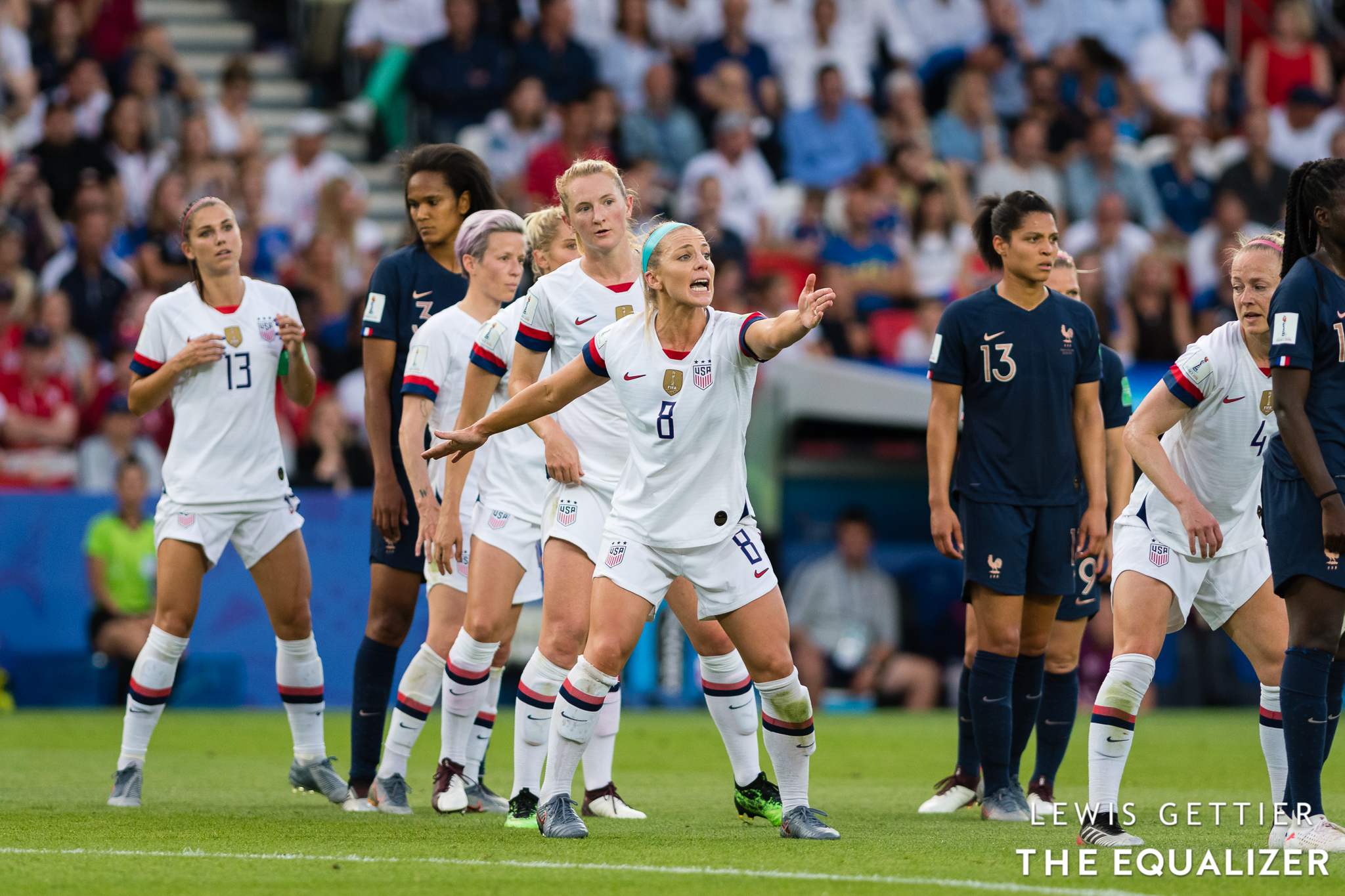 The recently concluded SheBelieves Cup may not have been uncharted territory for the United States women’s national team, but for the first time in at least a generation, it feels like nothing is guaranteed inside the team.

After a sloppy, scoreless draw against the Czech Republic to open the tournament, the U.S. rebounded to thrash New Zealand then beat Iceland safely enough to capture the trophy. And they did so without conceding a goal. The Iceland match was also the coming-out party for Catarina Macario, who played the sort of match that, if she winds up a major star, will be recalled for decades to come.

Meanwhile, several players were conspicuous by their absence. Neither Alex Morgan nor Megan Rapinoe were called in for the tournament. Combine that with Carli Lloyd’s retirement and the front line certainly had an unusual feel to it. And when the U.S. failed to score against the Czech Republic it was easy to wonder if excluding some players was a mistake. In the long-run, I would be surprised if Morgan is not called in for the April camp. Rapinoe’s contributions to the team on and off the field are indisputable, but her age and relative ability to defend and play 90 minutes are factors that could prevent her from being back in the long run.

Let’s focus on the midfield, though. For a long time, there was a running joke in The Equalizer Slack channel that the ideal U.S. midfield was Julie Ertz, Sam Mewis, and anybody. Before that it was Julie Ertz, Lindsey Horan, and anybody. None of those three played in the SheBelieves Cup. While the circumstances are very different for their respective absences, all three are firmly in the primes if their careers and not in imminent danger of being phased out. But how did the midfield fair without them? And will all of them be back in the lineup in time to contribute ahead of next summer’s World Cup?

Access the best women’s soccer coverage all year long
Start your FREE, 7-day trial of The Equalizer Extra for industry-leading reporting and insight on the USWNT, NWSL and beyond.
Subscribe
Existing Users Sign In Here
Related TopicsExtraFeaturedJulie ErtzLindsey HoranSam Mewis

Déjà vu? Emerging from controversy is a fresh France team which looks like a contender
The Equalizer Podcast: SheBelieves Cup recap