Déjà vu? Emerging from controversy is a fresh France team which looks like a contender 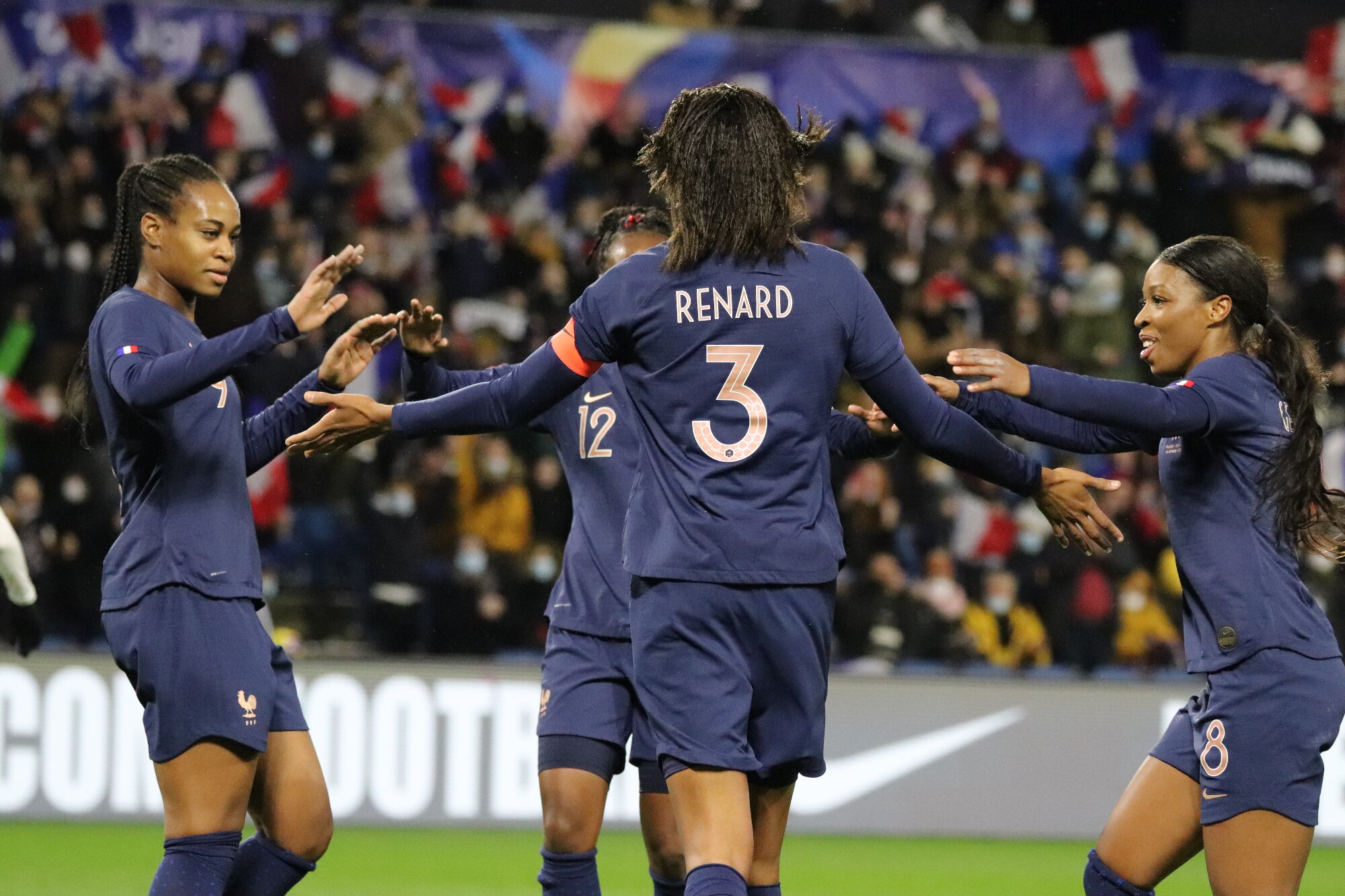 France is a country with a love of soccer, and a world-renowned youth program that has produced talent such as Camille Abily, Louisa Necib and Wendie Renard. Despite all that, the women’s national team has traditionally underachieved, going beyond the quarterfinals of a major tournament just twice in its history, at the 2011 World Cup and the 2012 Olympics. With impressive performances of late, including victories over the Netherlands, Brazil and Finland to retain the Tournoi de France invitational, there are signs the narrative might finally be set to change — that maybe, just maybe, France are genuine contenders for this summer’s European Championship. But Les Bleues have been pegged as that before, and the road to this point has been anything other than smooth.

In the last decade, the national team has had four different head coaches. Bruno Bini, who oversaw the fourth-place finishes at the 2011 World Cup and 2012 Olympics, was succeeded by Philippe Bergeroo in 2013. Bergeroo was then replaced by Olivier Echouafni in 2016, before Corinne Diacre was appointed in 2017. This does not paint a picture of stability, and neither has the incumbent coach’s tenure.

During her four-and-a-half years in charge, Diacre has been involved in numerous controversies, all based on her decision-making and management style. She stripped Renard of the captaincy in 2017, only to hand it back to the legendary center back in 2021. In the meantime, she was publicly criticized by her former captain, Amandine Henry, and goalkeeper Sarah Bouhaddi for her handling of the 2019 World Cup, which France hosted.

Access the best women’s soccer coverage all year long
Start your FREE, 7-day trial of The Equalizer Extra for industry-leading reporting and insight on the USWNT, NWSL and beyond.
Subscribe
Existing Users Sign In Here
Related TopicsCorinne DiacreExtraFeaturedFrance

Contrasting mentalities for England, Spain: Team-by-team Arnold Clark Cup analysis
What is the future of the USWNT’s midfield?