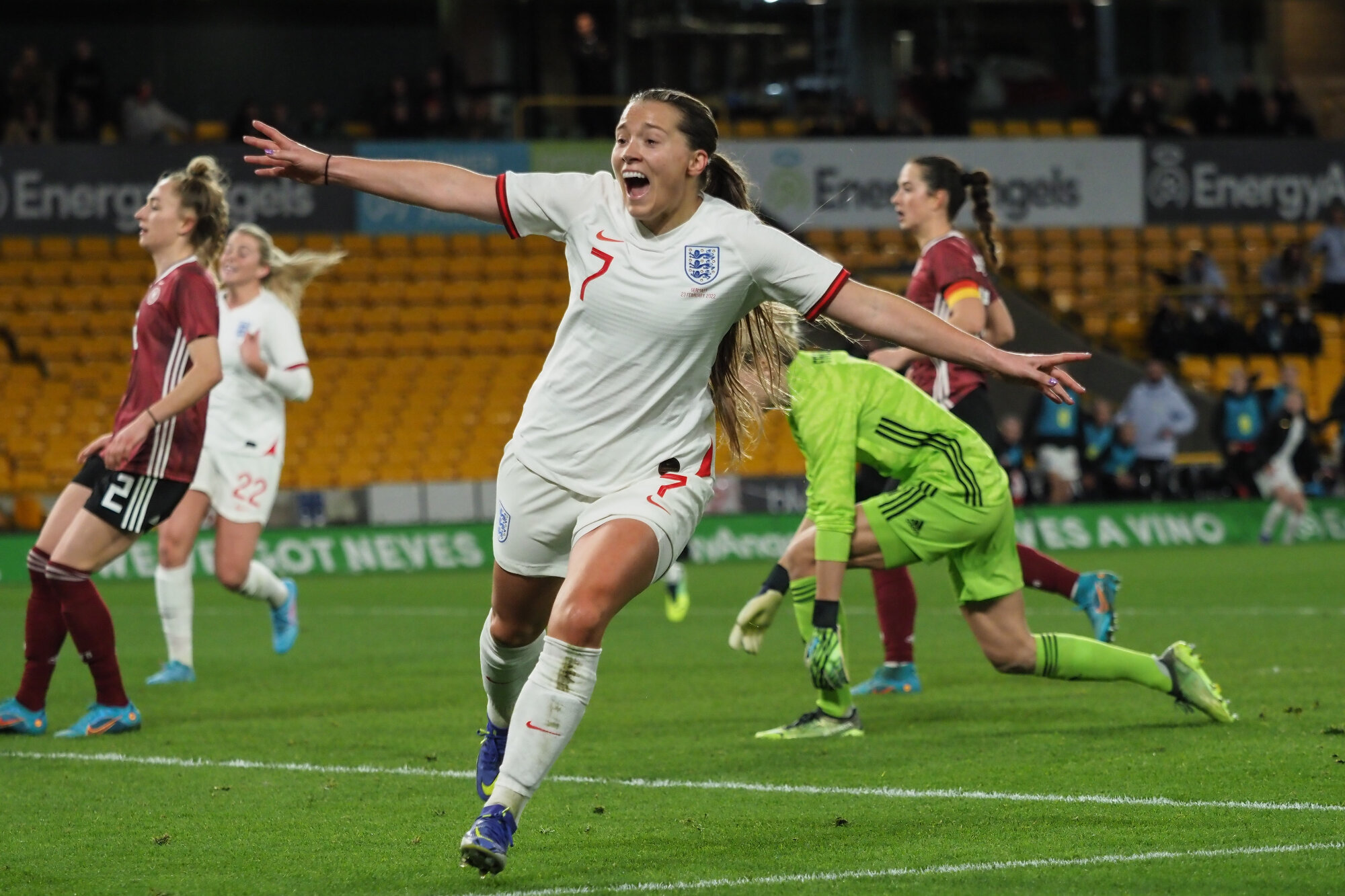 Hosts England won the inaugural Arnold Clark Cup on Wednesday, defeating Germany 3-1 to seal top spot in the four-team tournament ahead of Spain and Canada. The victory should be a huge confidence boost for the Lionesses as they prepare for the European Championships in July on home soil.

Spain and Germany also received some much-needed competition after a year spent comfortably beating lower-ranked opposition in 2023 World Cup qualification, while Canada got the opportunity to solidify their status as one of the world’s top national teams, six months after winning the Olympic gold medal in Japan.

This is what we learned about each team during the Arnold Clark Cup.

England: Changes in tactics and mindset

Sarina Wiegman wanted tests for her England side ahead of this summer’s home European Championship, and she got three of them in the inaugural Arnold Clark Cup. Two tough draws against Canada and Spain were followed up by a 3-1 victory over Germany that sealed top spot and the trophy.

Curiously, with the score at 1-1 with 10 minutes to go in that final game, Wiegman made an attacking change. Going for the victory, she moved center back Millie Bright up front and temporarily shifted to a three-back. Bright scored the second goal before her Chelsea teammate Fran Kirby confirmed the result with the final kick of the game. It’s highly unlikely that Bright as a target striker is seriously considered in future, but it did highlight a desire to win that perhaps was not there before.

Access the best women’s soccer coverage all year long
Start your FREE, 7-day trial of The Equalizer Extra for industry-leading reporting and insight on the USWNT, NWSL and beyond.
Subscribe
Existing Users Sign In Here
Related Topics2022 Arnold Clark CupEnglandExtraFeaturedGermanySpain

Concacaf W Qualifiers: Mexico, Costa Rica post big wins after first slate of qualifiers, while Nicaragua could surprise
Déjà vu? Emerging from controversy is a fresh France team which looks like a contender