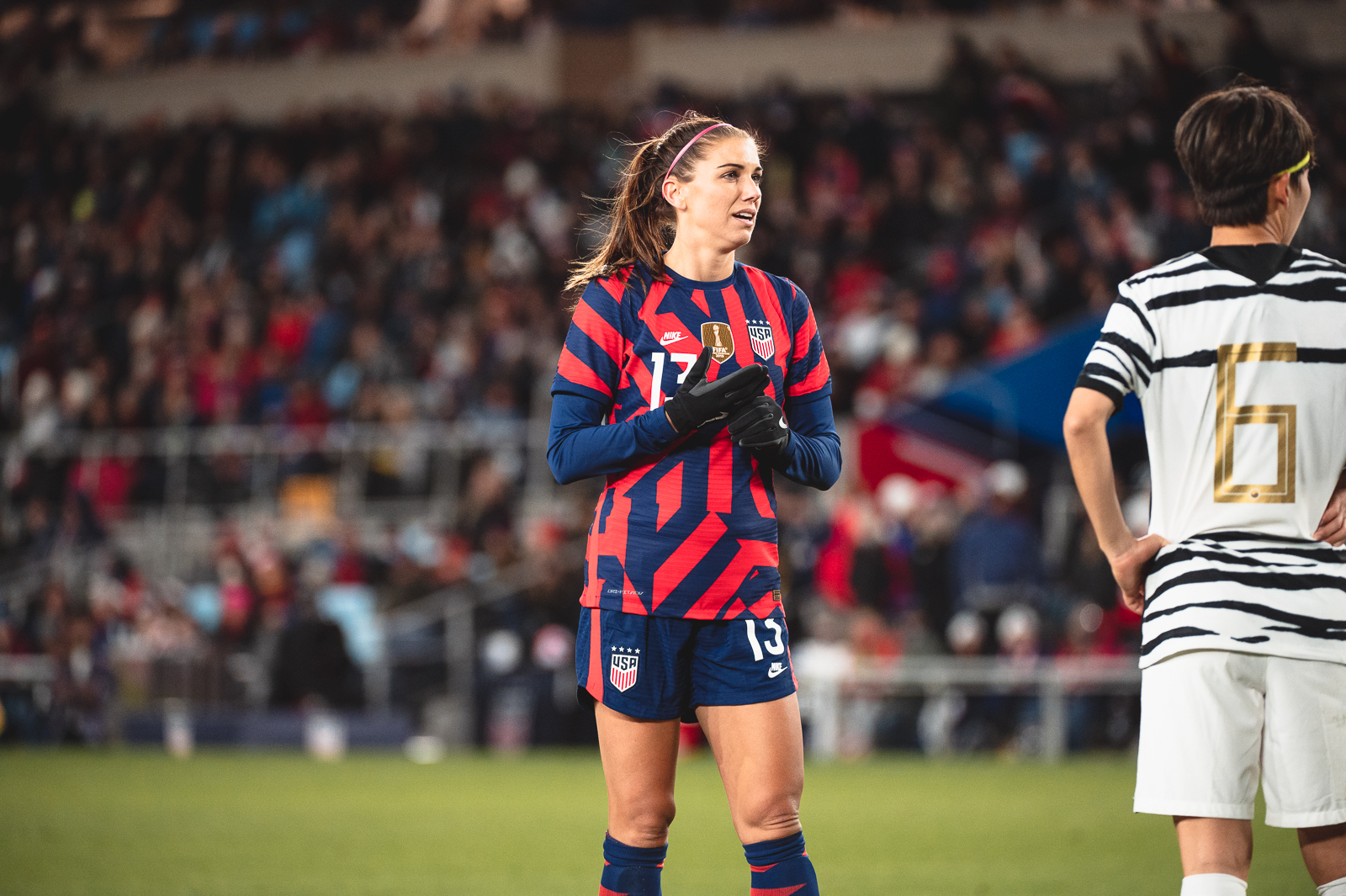 U.S. Soccer and United States women’s national team players on Tuesday announced they have agreed to settle a six-year long equal pay lawsuit. The agreement, which is contingent upon the ratification of a new collective bargaining agreement, will see the federation pay $22 million to players, in addition to a $2 million fund for post-career goals and charitable efforts. The federation also promised “an equal rate of pay going forward” for its men’s and women’s national teams in competitions. The settlement will be paid out over four years.

Litigation of the case has been pending since 2019. Players were scheduled to present their latest round of appeals on March 7 after losing key battles in previous rulings, but both parties have requested that be removed from the calendar.

The equal pay battle dates back to early 2016, when U.S. players first took their battle public. A no-strike clause complicated their position ahead of those Rio Olympics, and the public fight eventually turned to a formal lawsuit which has drawn out into an ugly, public, years-long battle between the federation and the players of its team which won the previous two World Cups.

In early 2020, U.S. Soccer presented arguments in court which suggested women’s players were inferior to men’s players, which led to a public protest by players during that year’s SheBelieves Cup. Carlos Cordeiro soon after stepped down as president. Cindy Parlow Cone, who was vice president at the time, stepped into the presidential role and, along with newly appointed CEO Will Wilson, spoke frequently about the need to resolve the lawsuit outside of court. Parlow Cone is a former U.S. player who was part of the 1999 World Cup-winning team. She is running for re-election next month against Cordeiro, who seeks to return to the role.

The federation and players released a joint statement on Tuesday ahead of a joint press conference scheduled for Tuesday evening:

“We are pleased to announce that, contingent on the negotiation of a new collective bargaining agreement, we will have resolved our longstanding dispute over equal pay and proudly stand together in a shared commitment to advancing equality in soccer. Getting to this day has not been easy. The U.S. Women’s National Team players have achieved unprecedented success while working to achieve equal pay for themselves and future athletes. Today, we recognize the legacy of the past USWNT leaders who helped to make this day possible, as well as all of the women and girls who will follow. Together, we dedicate this moment to them. We look forward to continuing to work together to grow women’s soccer and advance opportunities for young girls and women in the United States and across the globe.”

The $22 million due to players will be distributed in a manner decided by players and approved by the district court. U.S. Soccer will also pay an additional $2 million into an account to benefit U.S. players “in their post-career goals and charitable efforts related to women’s and girls’ soccer.” Each player will be able to apply for up to $50,000 from the fund.

The parties also announced that U.S. Soccer committed to providing “an equal rate of pay going forward” for the women’s and men’s national teams in all competitions, including the World Cup. FIFA prize money has been a sticking point in negotiations for the two-time reigning World Cup champion women.

Final approval of the settlement will be scheduled once the two parties reach an agreement on a new collective bargaining agreement. In December, they signed an extension for the expiring previous CBA to March 31. Both parties expressed optimism at the time that they would ratify a new deal by then.

The contingency appears to be a hurdle which all parties think can be cleared. The equal pay lawsuit was a completely separate legal matter from the CBA, but many of the issues were intertwined. The USWNTPA, however, noted in a statement on Tuesday that there is work left to be done on the CBA front. Talks continued on Tuesday evening, splitting some players between the negotiating table and a media call regarding the settlement.

“The USWNTPA congratulates the players and their litigation team on their historic success in fighting decades of discrimination perpetuated by the U.S. Soccer Federation,” the players’ association said in a statement. “Although the settlement reached today is an incredible success, much work remains to be done. The settlement does not become effective until the union and the Federation complete negotiations and ratify a new collective bargaining agreement. The members of the USWNTPA — and especially the bargaining committee — continue to be completely invested in these negotiations. The USWNTPA expects the Federation to come to the table, as they have agreed in the litigation settlement, fully committed to a new collective bargaining agreement that will, finally, provide for equal pay for the women’s national team players.

“From the formation of the team in 1985 through the present, the players on the Women’s National Team – despite success on the field with few parallels in any sport – have always been paid far less than the men. Despite this, they achieved great success on the field, and did so with fewer resources than the men’s team, while spending thousands of hours deeply involved in the negotiation of collective bargaining agreements and the lawsuit that finally forced the Federation to acknowledge the necessity for equal pay.

“The settlement announced today is an important step in righting the many wrongs of the past.”

Once a new CBA is ratified between the federation and the USWNT Players Association, litigation will be fully resolved, bringing an end to the six-year fight.