The USWNT’s future is here, but it has not yet arrived 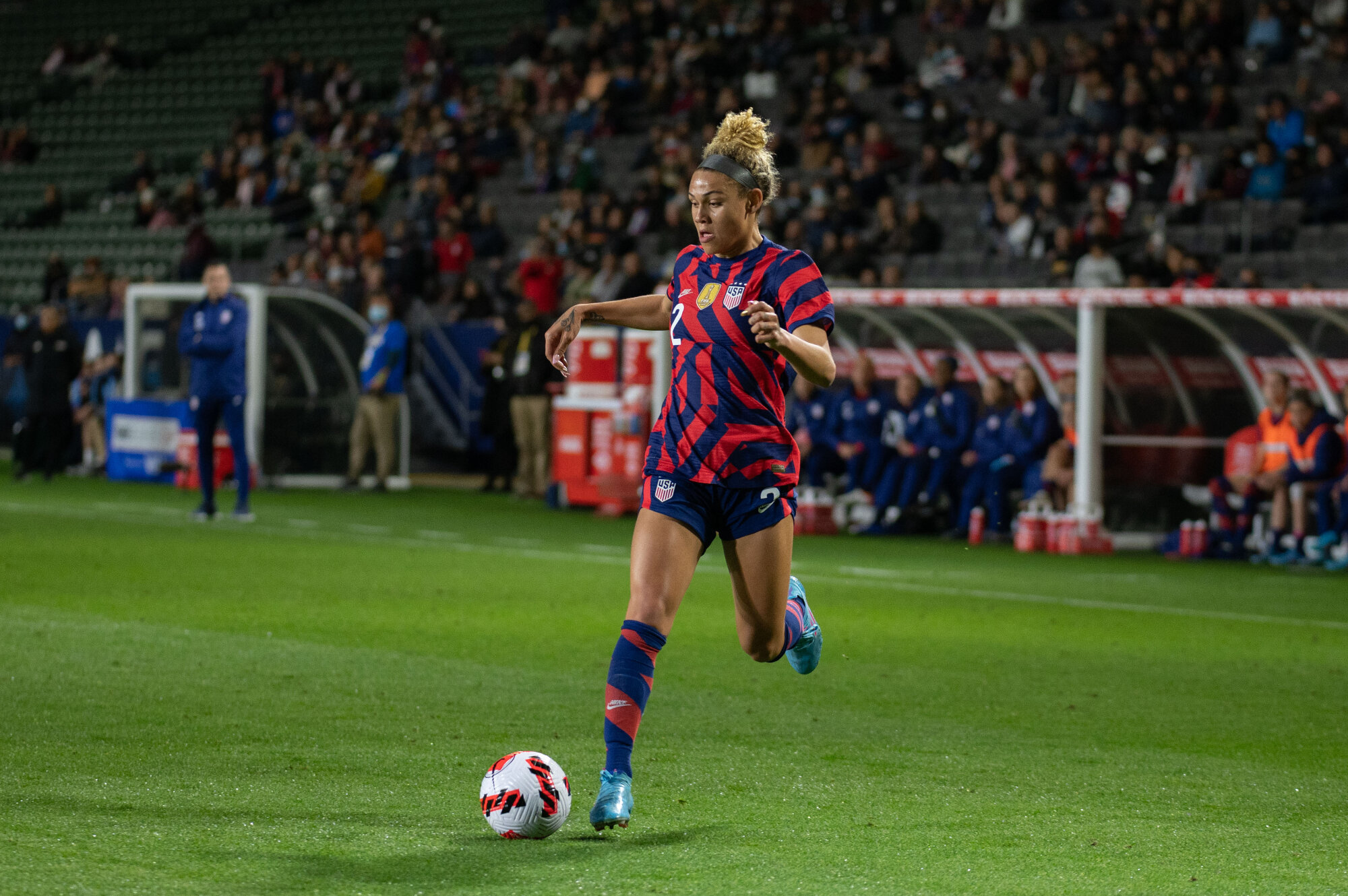 The next phase of the United States national team is here even though it hasn’t quite arrived just yet.

On a night that felt more notable for who was not there than for who was, Thursday’s U.S. lineup against the Czech Republic failed to make enough of an impression to put the old guard too far out of mind. They did more than enough to dominate the 90 minutes but in the end could not find a goal against a well-coached and organizedopponent who battled their way to a 0-0 draw at Dignity Health Sports Park outside Los Angeles.

Among the bright spots was Catarina Macario. As the only player in U.S. camp not based in the National Women’s Soccer League, Macario — who plays for Lyon — is the only player in season. It showed. The 22-year-old was sharp and lively from the outset and looked to have strong chemistry with Rose Lavelle. Watching Macario and Lavelle work in the opening 10 minutes of the match, it would have been difficult to imagine that the U.S. would not get on the scoresheet for the game. Even at halftime there was a familiar, only-a-matter-of-time feeling to the result of the match.

Access the best women’s soccer coverage all year long
Start your FREE, 7-day trial of The Equalizer Extra for industry-leading reporting and insight on the USWNT, NWSL and beyond.
Subscribe
Existing Users Sign In Here
Related TopicsCatarina MacarioExtraFeaturedTrinity Rodman

USWNT opens 2022 with scoreless draw vs. Czech Republic
Flush with talent and filled with questions, Germany tries to figure out its attack