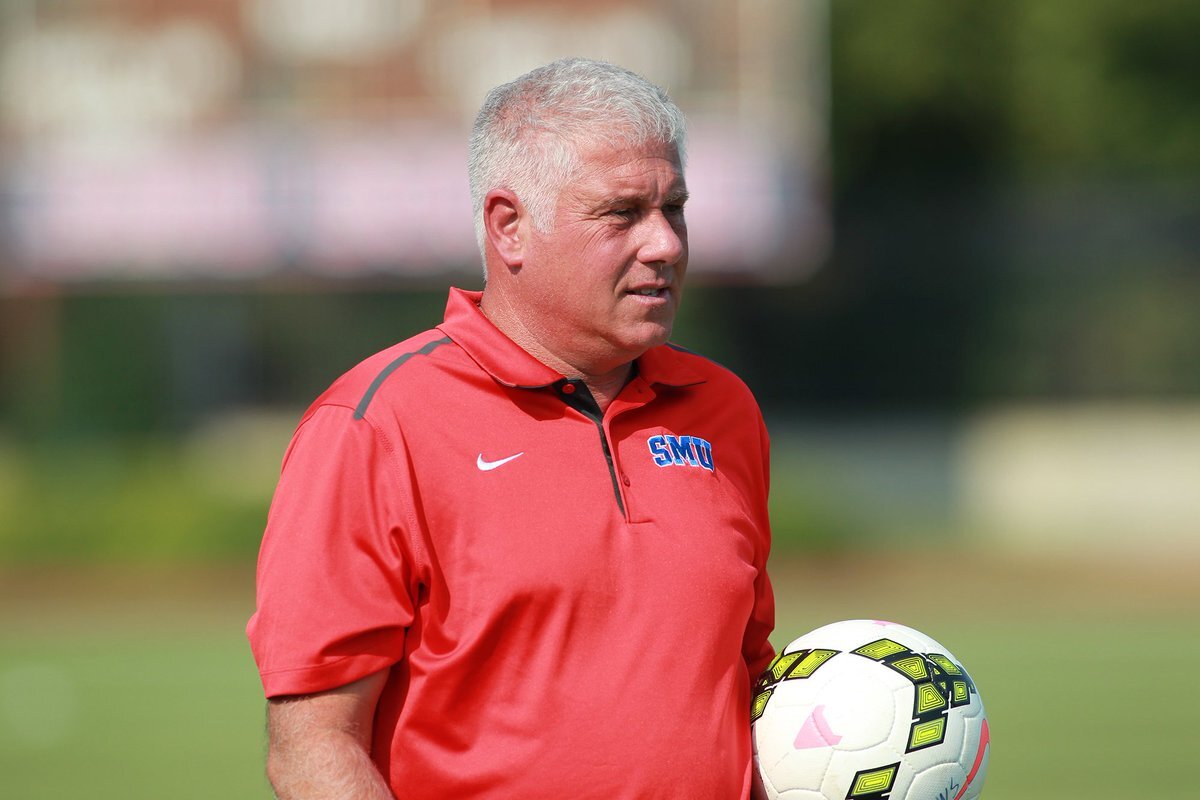 Over two weeks after the start of preseason, the Chicago Red Stars finally announced a new head coach. Chris Petrucelli will be the second head coach in the team’s National Women’s Soccer League era, the Red Stars announced on Friday. He arrives after spending the last 10 years as head coach of Southern Methodist University’s women’s soccer team.

Petrucelli coached at Texas and Notre Dame before SMU, leading Notre Dame to an NCAA Division 1 championship in 1995. He has worked in various roles for the U.S. Soccer Federation, including as the head coach who, in 2003, cut Carli Lloyd from the U-21 women’s national team, a moment Lloyd referenced frequently throughout her storied career as a turning point for her.

Whether Petrucelli has already relocated and begun his duties as head coach was not immediately clear. The team said he would be available to speak to media on Tuesday. Goalkeeper coach Rade Tanaskovic has been serving as the acting coach during preseason following the abrupt and controversial exit of former head coach Rory Dames.

The Red Stars allowed Dames to announce he was stepping down in the early hours of Nov. 22, hours before the Washington Post published a story which alleged years of abusive behavior toward players. The Post’s latest reporting this month detailed decades of allegations against Dames, including sexual relationships with teenagers at the time. Longtime Red Stars majority owner Arnim Whisler has been under scrutiny for his handling of the situation and his silence since. He issued a letter last week apologizing for not creating a safer environment at the club. Dames had been head coach of the Red Stars since their inaugural NWSL season in 2013, and he coached the team before that in a semi-pro league.

The process is a product of the revelations about Dames, and it is also part of a more stringent league-wide hiring process which requires centralized background checks for any team coaching hires. Including Dames, five of the NWSL’s 10 teams active in 2021 parted with their coach for cause or under the suspicion of wrongdoing.

In a statement, the Red Stars said “the search committee prioritized candidates that could help the club foster a safe environment for all, and also build on the team’s success over the years.”

The Red Stars missed their initial January 2022 target to hire a new head coach, saying on Jan. 28 that despite speaking “with multiple highly qualified coaches, we have yet to find the candidate that our players deserve.”

“We are excited to start a new chapter for the club with Chris as our head coach,” Lynch said in a statement. “The importance of this hire is immeasurable. That is why I am incredibly proud that several of our players played an integral role as key members of the search committee. Everyone in the organization is eager to start the 2022 season and bring a championship home to Chicago.”