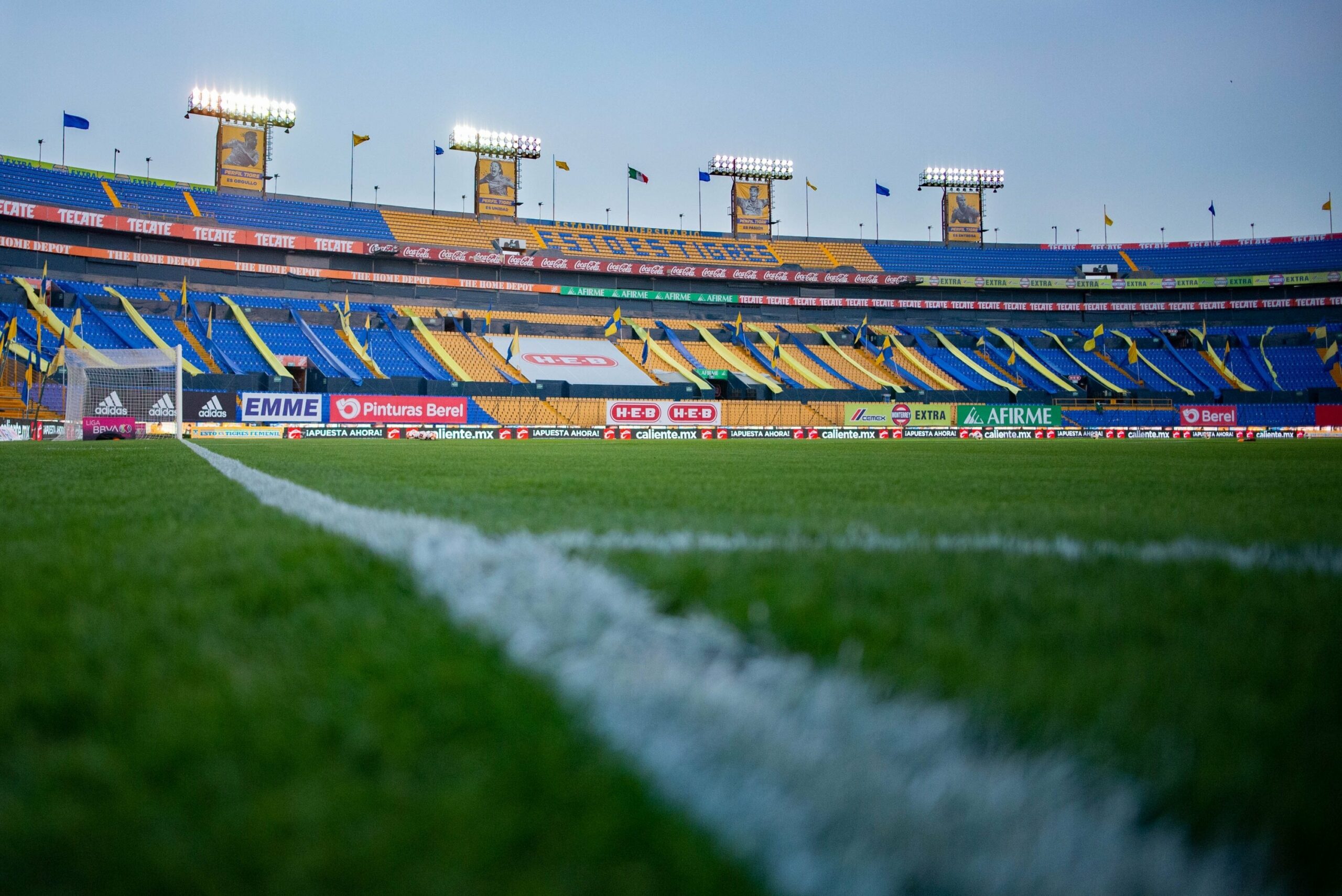 The Mexican Football Federation is having a busy few weeks with women’s soccer action. Liga MX Femenil recently wrapped up its Week 7 of the Clausura campaign and will have two make-up matches next week during the international break. That break will see the Mexican women’s national team, led by head coach Monica Vergara, take on Suriname, and Antigua and Barbuda, in the first of the Concacaf W Championship qualifiers.

Vergara named her 23-player roster on Feb. 9, with a few familiar faces around Liga MX, but also a few international names as well. The team hopes to advance to the final, eight-team tournament in July which will serve as World Cup qualifying (and double as part of the 2024 Olympic qualifying process).

To highlight the roster, Katty Martínez recently scored her 100th league-goal during Club América’s Week 6 win against Cruz Azul. Also, after a standout performance in the Apertura final, C.F. Monterrey goalkeeper Alex Godínez has joined the goalkeeping unit. Tigres owns the defensive side of the roster, with Bianca Sierra, Greta Espinoza and Cristina Ferral being named to the roster.

Mexico will take on Suriname on Thursday, Feb. 17, at 8:50 PM ET, at home at El Volcán, the home of Tigres. Then, on Sunday, Feb. 20, the Mexican women’s national team will face Antigua and Barbuda at 3:50 PM ET in the Dominican Republic. All the Concacaf W Championship qualifiers will stream on Paramount+ in the United States. Mexico’s home match on Thursday will also be shown on Prende TV, in Spanish. The match was originally slated to be shown on TUDN, but was moved due to overlap with the Concacaf Champions League matches.

If you need a refresher on how the Concacaf W Qualifiers format, groups and why the U.S. and Canada will not be in the first round, then click here to check out all the FAQs.

Concacaf W Championship to be held in Monterrey

The host city has been named for the Concacaf W Championship. That is when the United States and Canada will be introduced, joining six other teams. Those six teams will be based on the group finishes in the initial qualification tournament, which will be decided in this February window and in April.

“The Mexican Football Federation is proud to support the Concacaf W strategy and we are pleased to work alongside the confederation to host this important championship in our country,” on De Luisa, president of the Mexican Football Federation, said in a statement. “At the FMF we are convinced that this effort strengthens our solid strategy to develop women’s football and capitalize on the popularity of our sport to empower more women and girls, as well as inspire them to pursue their dreams.”

The eight teams will be split into groups of four and compete in a round-robin group stage. The top two teams in each group will qualify for the semifinals — and also automatically qualify for the 2023 FIFA Women’s World Cup. The third-place teams will qualify for the inter-continental playoffs which will be played in February 2023, to determine the final three spots. Asia already has a couple teams qualified for the inter-continental playoffs, with Thailand and Chinese Taipei awaiting other confederation opponents.

“This year is hugely important for women’s international football in our region, and we are very excited to host our revamped Concacaf W Championship in July in Monterrey, Mexico,” said Concacaf president and FIFA vice president, Victor Montagliani “The tournament will showcase the very best of Concacaf women’s football to the world, and I believe it will inspire more women and girls across Concacaf to develop a passion for the game. The Mexican Football Federation has been fully behind our Concacaf W Strategy, and I would like to place on record our thanks to them for their commitment to hosting this tournament and to women’s football in Concacaf.”

There weren’t too many surprising victories during Week 7 of Liga MX Femenil. Tigres, C.F Monterrey, Club América and Chivas took down their opponents who were already underneath them on the table. Querétaro is still continuing its hot streak and earned three points over Mazatlán, off a brace from Daniela Sánchez. In fact, Mazatlán only got on the board due to an own goal from Querétaro’s Jazmín Enrigue.

The highlight of the week came in a 1-1 draw between Club Tijuana and Pachuca. Xolos desperately needed some sort of point after a defeat from former last place team Puebla in Week 6. Tijuana didn’t get three points, but managed to keep a red-hot Pachuca team from coming into their stadium and taking all the glory.

Renae Cuellar scored off a tap-in at the far corner of the net on a corner kick. The ball bounced around the box, touching players from both sides, before skipping over to Cuellar. However, Tijuana’s problem this season has been the lack of finishing games in the second half. Tijuana has no issue with taking early leads, only to let teams score late goals and take points. In this case, Pachuca got a point after Esbeydi Salazar shot past four defenders and goalkeeper Alejandra Gutiérrez at the top of the box in the 72nd minute.