Leah Williamson is the new constant amid England’s defensive transition 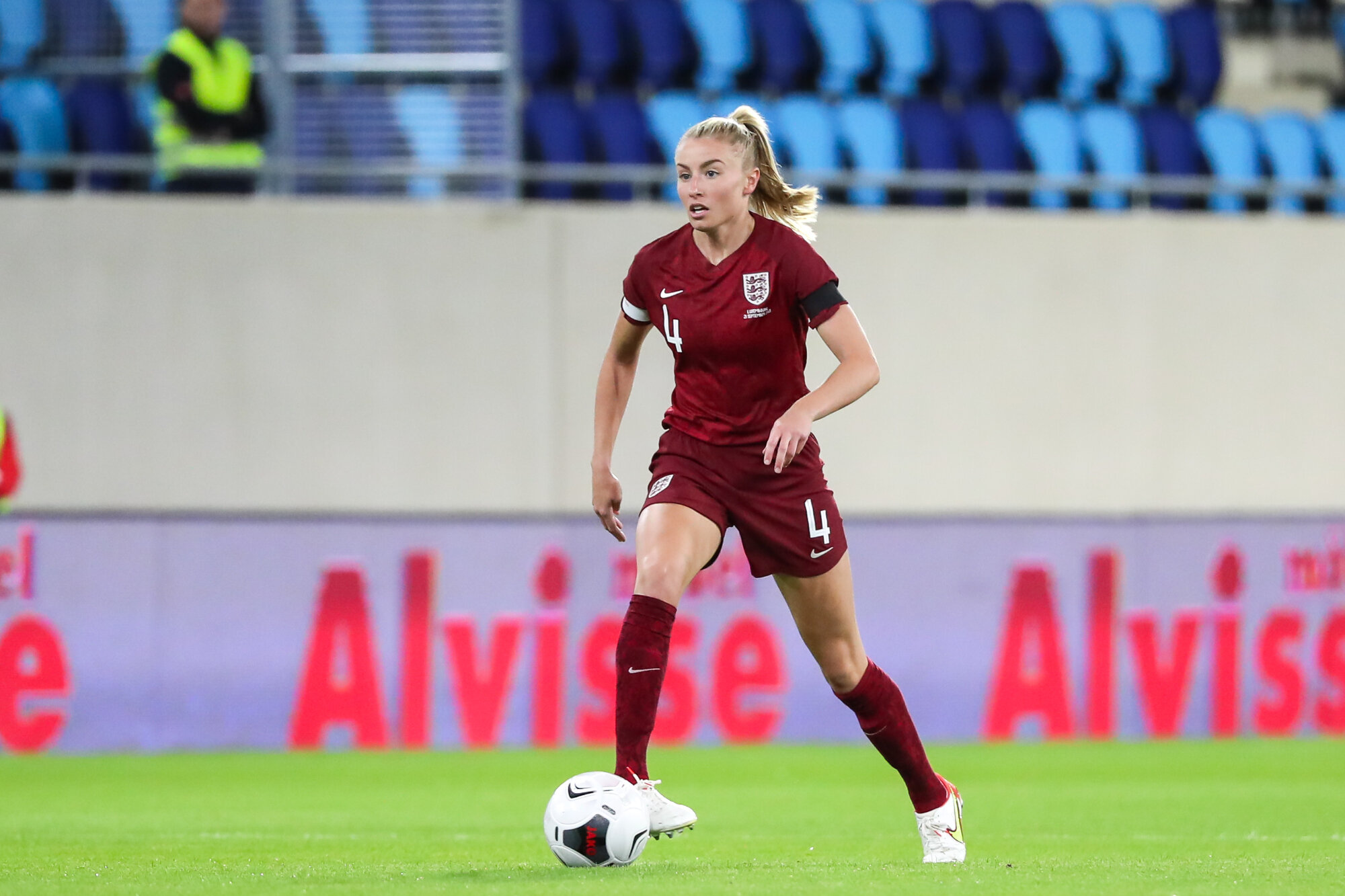 The inaugural Arnold Clark Cup kicks off on Thursday in England, and it is a chance for Lionesses head coach Sarina Weigman to put her team through three vital tests ahead of this summer’s European Championship on home soil

When the last Euros took place, back in 2017, Leah Williamson had not yet made her national team debut. Now, she is her country’s defensive standard-bearer ahead of key clashes with Canada, Germany and Spain.

This situation is something many within the English game foresaw a long time ago, although the speed with which it has gone from idea to reality is surprising. Williamson is only 24 years old and even this season there have been debates over whether she plays her best soccer in defense or midfield. Yet, as England prepares for the Euros, there is no longer any doubt that she should be one of the first names on the team sheet. Wiegman appears to agree: she handed Williamson the national team captaincy in Steph Houghton’s absence during an international break last September, and made the same call again for the Arnold Clark Cup.

Having grown up idolizing Kelly Smith, Williamson supported Arsenal and joined the club’s youth setup at 9 years old. She went on to become the youngest player in club history to make 100 appearances and recently agreed to extend her contract beyond this term. Her importance to Arsenal has been underlined by their recent slump in form during her spell out with a hamstring injury. Without her steering the back line, there was a one-sided FA Cup final defeat to Chelsea, a Champions League hammering dished out by Hoffenheim, and a humiliating loss to bottom-of-the-table Birmingham City in FA Women’s Super League action.

Throughout her early years, Williamson oscillated between defense and midfield. She even spent some time at right fullback during Phil Neville’s time in charge of the Lionesses. It is at center back, however, where she has always looked most comfortable. That is where she plays every week for Arsenal, and it is also where England happens to need her most.

Access the best women’s soccer coverage all year long
Start your FREE, 7-day trial of The Equalizer Extra for industry-leading reporting and insight on the USWNT, NWSL and beyond.
Subscribe
Existing Users Sign In Here
Related TopicsEnglandExtraFeaturedLeah Williamson