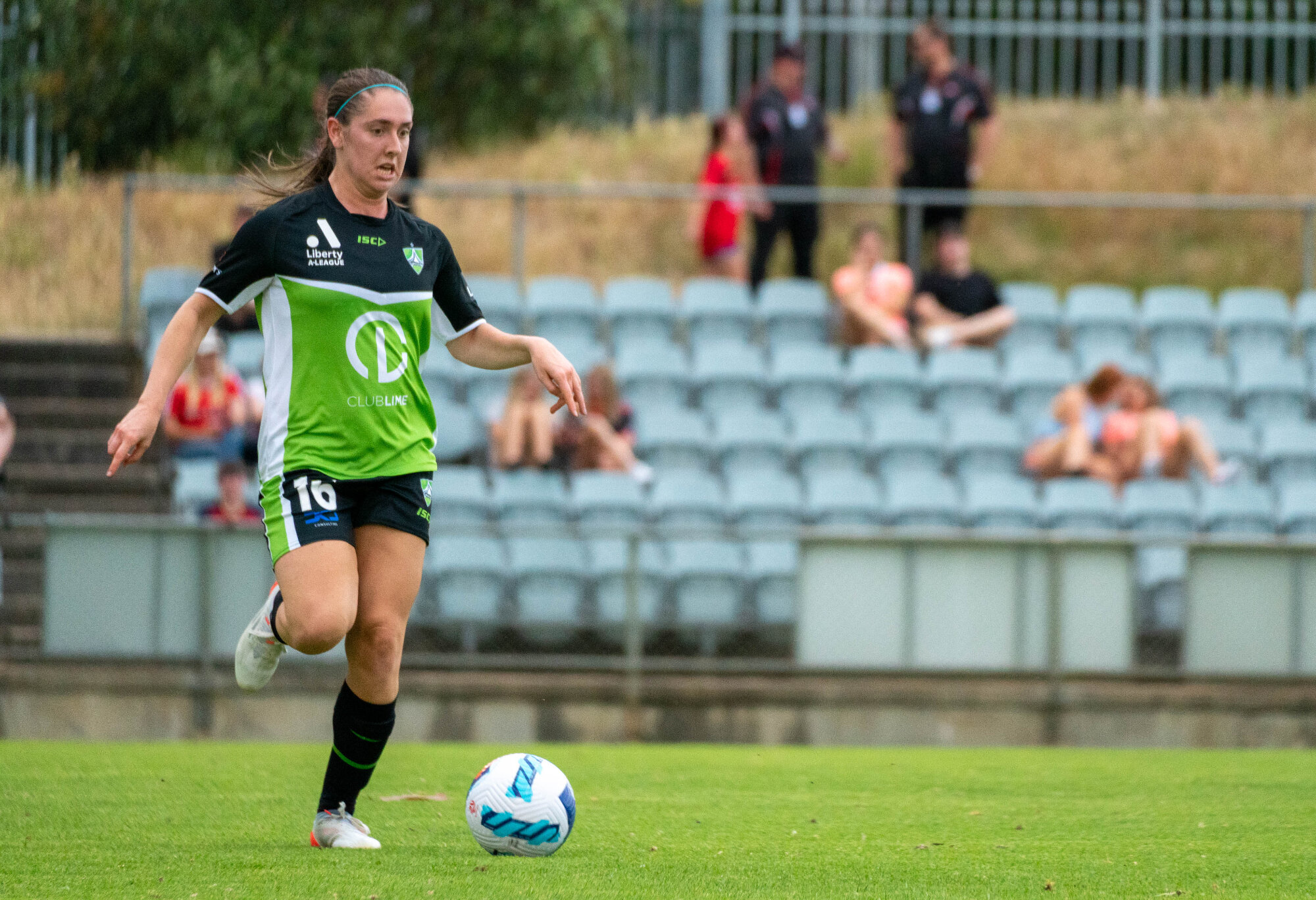 Karly Roestbakken has bucked the trend — sort of — which has seen only Matildas abroad getting called up by Australia. The 21-year-old defender played in five games this season with hometown side Canberra United, on loan from her Norwegian club LSK Kvinner.

Her play with Canberra earned her an invitation to Australia’s camp before the 2022 Women’s Asian Cup last month, one of only four players from A-League Women in the camp. She did not make the final, 23-player roster, but she is a player to watch for Australia’s future, having already been a surprise selection on Ante Milicic’s 2019 World Cup squad.

“So disappointing to not get into squad,” Roestbakken said. “I was grateful to be called into camp and be given an opportunity. I have been out so long and he [Gustavsson] still brought me in so I see that as a positive thing…I’m not 100% there yet and, for a tournament like that, you want to be in the best shape possible. I have a bit to go in terms of playing and performance-wise.”

Access the best women’s soccer coverage all year long
Start your FREE, 7-day trial of The Equalizer Extra for industry-leading reporting and insight on the USWNT, NWSL and beyond.
Subscribe
Existing Users Sign In Here
Related TopicsExtraKarly Roestbakken