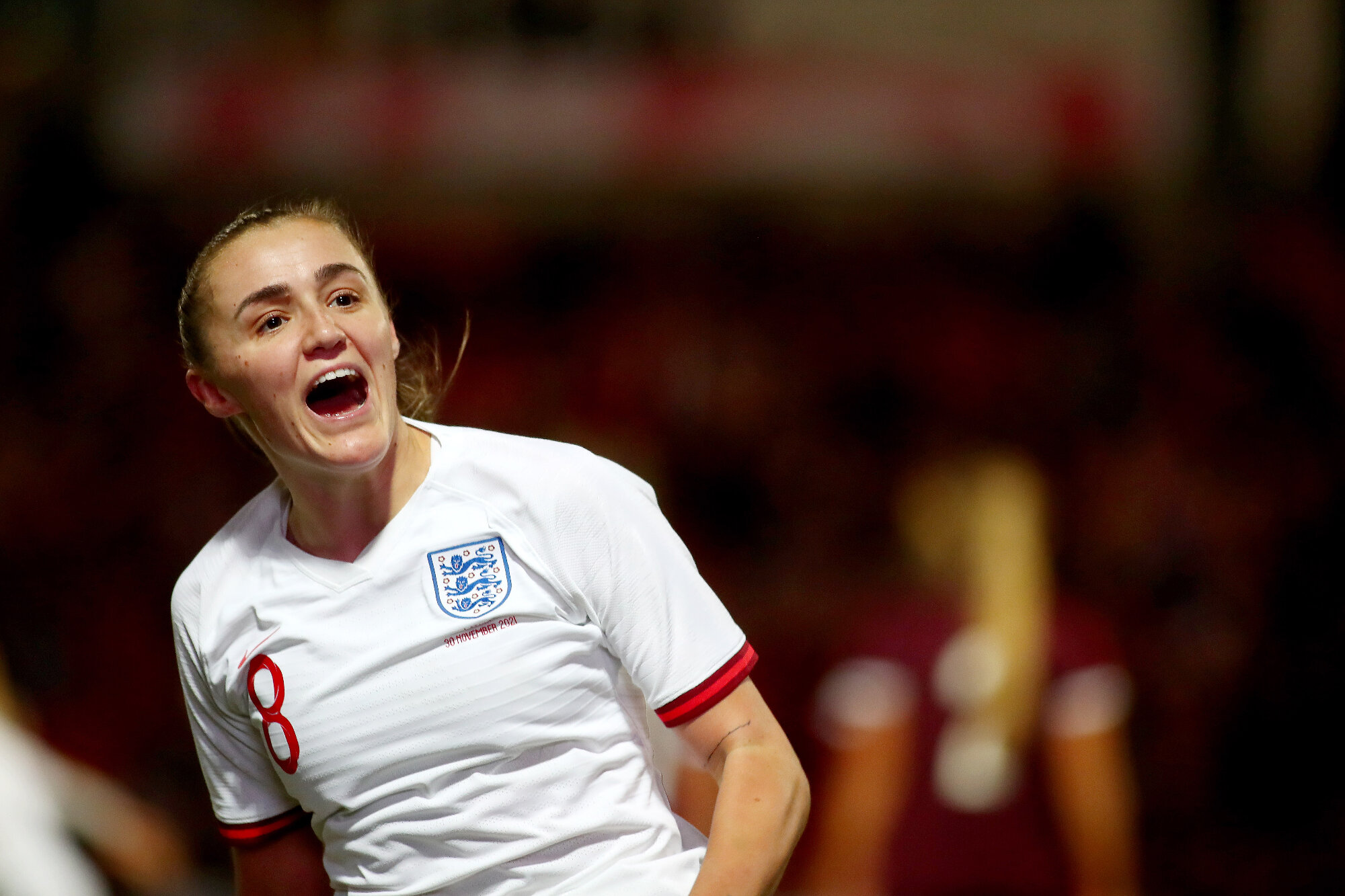 Injuries throughout the Manchester City side this season have forced head coach Gareth Taylor to experiment and try players in unnatural positions. Georgia Stanway is one of the most versatile players in the FA Women’s Super League, so, given the circumstances, it was no surprise to see her moved around the field. At various points, she filled in at right-fullback, left-fullback, the wing, and up front. But there’s no doubt that attacking midfield is her best position, and that has been confirmed in recent weeks.

Stanway became the club’s record goal-scorer in all competitions with a hat trick in the 8-0 FA Cup win over Nottingham Forest in January. Those three strikes took her to 64 total, surpassing the previous record of 62 set by Nikita Parris. For someone who has played in every outfield position apart from center back, that’s an impressive feat. It’s also a reminder that, when given the opportunity to play where she does her best work, Stanway can make a big impact.

The Lake District has always brought peace to Stanway since it is near where she grew up, in Barrow-in-Furness. It took time for her to adjust to living in a big city after joining Manchester City as a 16-year-old in 2015. Gradually, however, she grew in presence on and off the field, developing into a vital player in Nick Cushing’s City side. She was also a part of England’s 2019 World Cup roster, starting once and coming off the bench on four occasions. At that moment, it felt a matter of time before she became her country’s first-choice attacking midfielder. Fast forward three years, however, and that isn’t the case.

Stanway’s willingness and ability to play multiple positions has, in a way, stunted her growth. If anything, she is too good of a team player. There is also the issue of Manchester City’s recruitment.

Access the best women’s soccer coverage all year long
Start your FREE, 7-day trial of The Equalizer Extra for industry-leading reporting and insight on the USWNT, NWSL and beyond.
Subscribe
Existing Users Sign In Here
Related TopicsExtraFAWSL